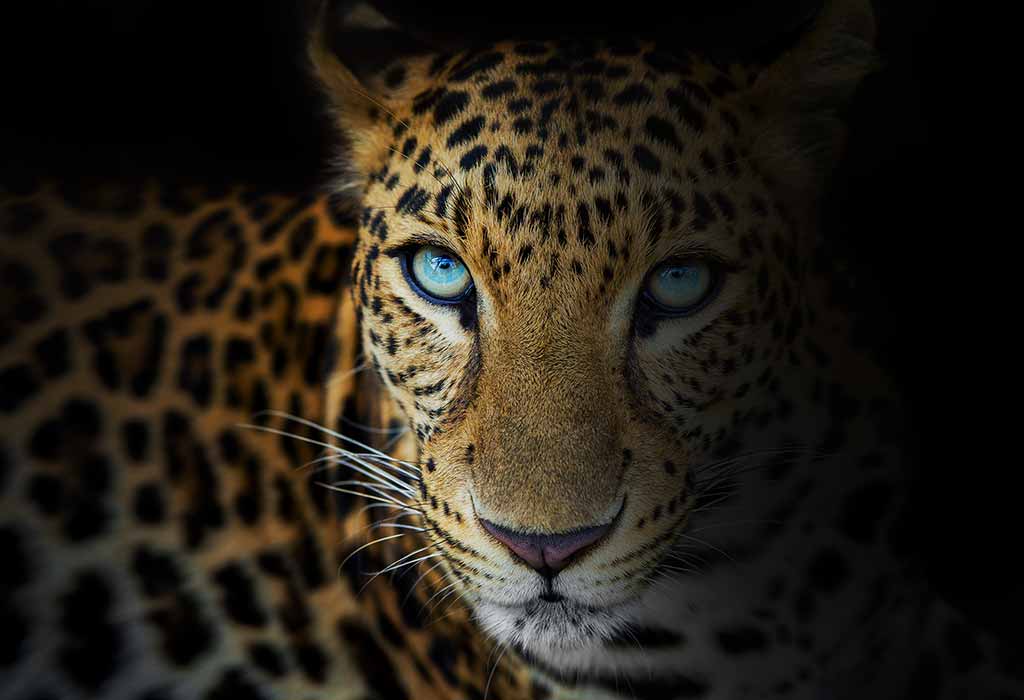 Most people know how powerful leopards are and appreciate their stealth, speed, and agility, but not many people know much more about these gorgeous wild cats. Here, we will take a deep dive into the world of these spotted beauties and learn some more interesting facts about leopards.

What Is a Leopard and Where Does It Live?

Leopards are found in the smallest number of the Big Cat family, also known as the Felidae family. They can live in different types of habitats and have nine subspecies. Leopards are found on the continents of Africa and Asia.

In Africa, leopards are found in the Sub-Saharan regions as well as in Northeast Africa. In Asia, leopards can be found in India, Korea, the Middle East, Malaysia, the Soviet Union, and China.

From towering snow-capped mountains to the sweltering heat of the desert, leopards have managed to thrive. Their native habitats range from woodlands, savanna, mountains, forests, grasslands, rocky places, and deserts.

Here are the basic facts about leopards and how they are scientifically classified:

The lifespan of leopards may vary depending on whether they are in the wild or living in captivity. They are far more likely to live longer in captivity as there is control over their environment, and their food is always provided to them. Here is the average lifespan of a leopard:

While leopards have some behavior similar to a domestic cat, being wild animals, they have some other behaviors that are interesting to learn about. Here are some of them:

Leopards are predators, which means they need to hunt for their food. Here are some interesting leopard hunting facts for kids:

Leopard Diet Facts – What Do They Eat? 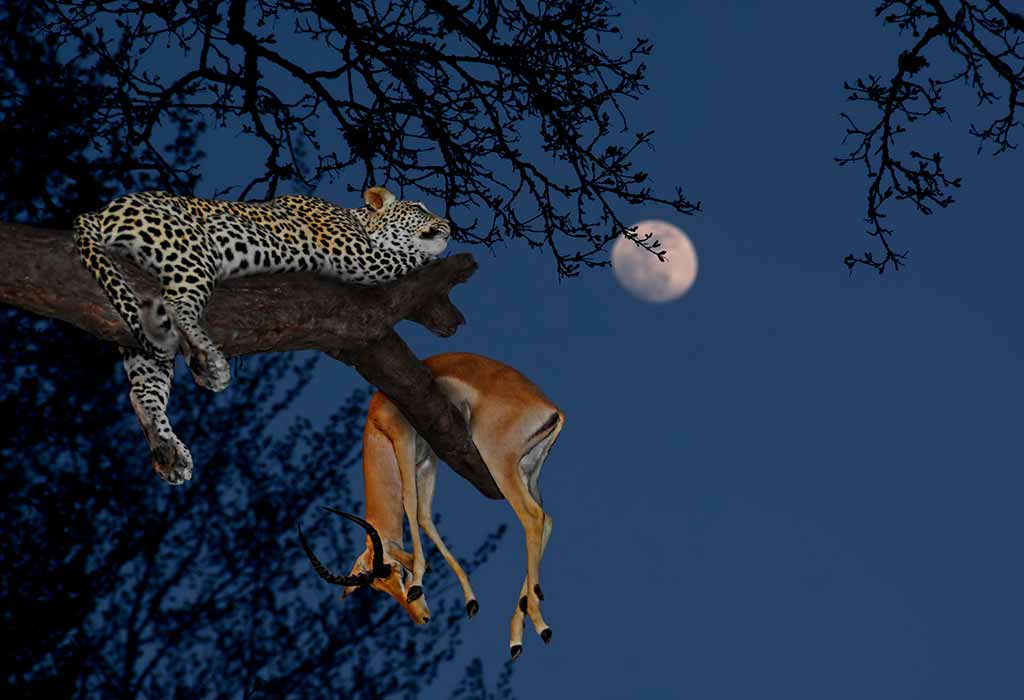 Every animal has specific dietary requirements, and leopards are no exception. Here are some diet facts about leopards:

Leopards use various vocal sounds to communicate, including purring, growling, snarling, meowing, and roaring. A leopard’s roar is nothing like the roar of a lion or a tiger. Instead, it is sometimes referred to as “sawing” as the sound resembles wood being sawed. When cubs want to call out to their mother, they use an “urr urr” sound.

When leopards are in tall grass, they communicate with other leopards in the vicinity using white spots on their tails and ears.

Are Leopards Dangerous to Humans?

Leopards may occasionally attack humans to protect their homes as well as when hunting for food. This happens because the human population is ever-increasing, and humans are destroying the natural habitats of the leopards to build more cities, towns, and villages. As their homes and food sources are continually destroyed, leopards are forced to attack humans and livestock to keep themselves alive.

Facts About the Abilities and Appearance of Leopards

Leopards have many excellent abilities and are beautiful to look at. Here are some interesting facts about their abilities and their appearance:

How Do Leopards Look?

Other Interesting Facts About Leopards for Kids

Leopards are majestic animals with gleaming spotted coats. With immense agility, they are indeed one of the most capable and fearful predators of the jungle. And now that you know all about leopards, you can share some of these interesting facts with your family and friends and make them more aware of this majestic beast as well!