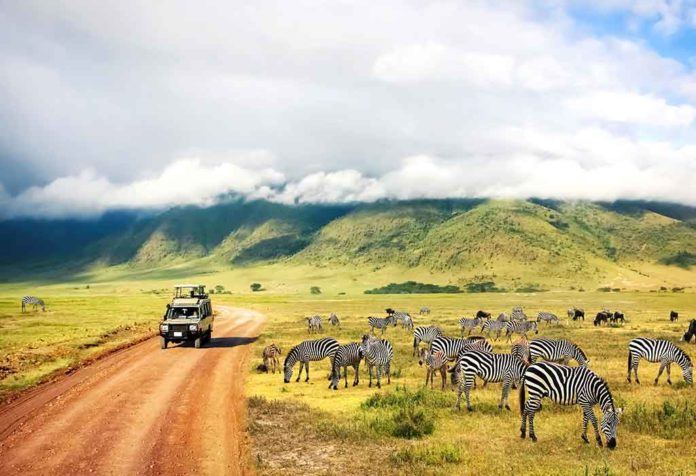 Traveling to Africa on a safari vacation is becoming increasingly popular. More and more people discover how much fun it is to get away from it all, relax in a different culture, and witness incredible wildlife while on vacation. On a safari in Africa, you’ll have the opportunity to visit some of Earth’s most beautiful places, including places like the Serengeti National Park, the Maasai Mara Game Reserve, the Okavango Delta, the Zanzibar archipelago, the Victoria Falls, the Great Rift Valley, and the Malaria region, among other places. While you’re out exploring, don’t forget to pay a visit to one of Africa’s numerous game reserves. A few incredible facts about Africa that your children will undoubtedly enjoy learning about are included below.

Geography and Landscape of Africa

Consider some of these history facts about Africa:

People and Cultural Facts About Africa

Indigenous people in Africa include a diverse range of groups such as:

Africa is a refuge for a wide array of wild animals, many of which are threatened with extinction. This nation is home to various creatures, including some of the most well-known fauna in human culture. Let’s check out concerning facts about African animals and the common wildlife found there:

Interesting Places to Visit in Africa 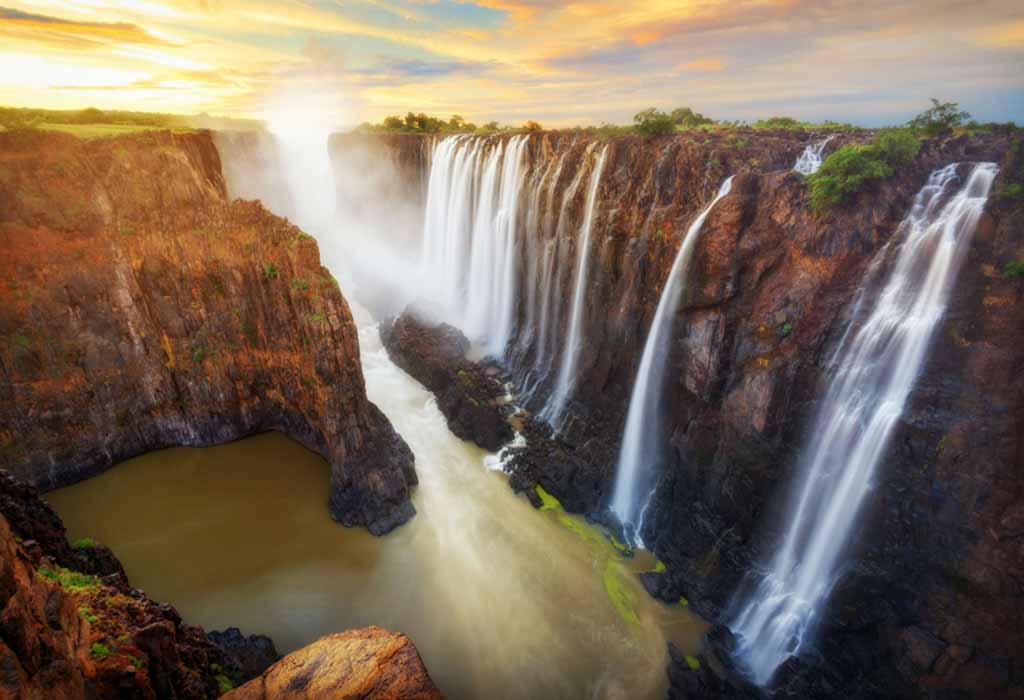 Every country in Africa has a unique topography, ecology, culture, and activities. Check them some of the interesting locations in Africa for travelers:

Other Fun Facts About Africa for Children

Let’s check out ten cool facts about the continent:

Most of the time, when people think of a continent, they don’t think of a specific country. If you want to learn more about Africa, make a note of this page in your favorites! These cool African facts will make everyone curious about other cultural and historical aspects of the continent.

Spiritual Health – Have a Healthy Spirit by Practicing Spirituality

How to Keep Yourself Motivated During Pregnancy