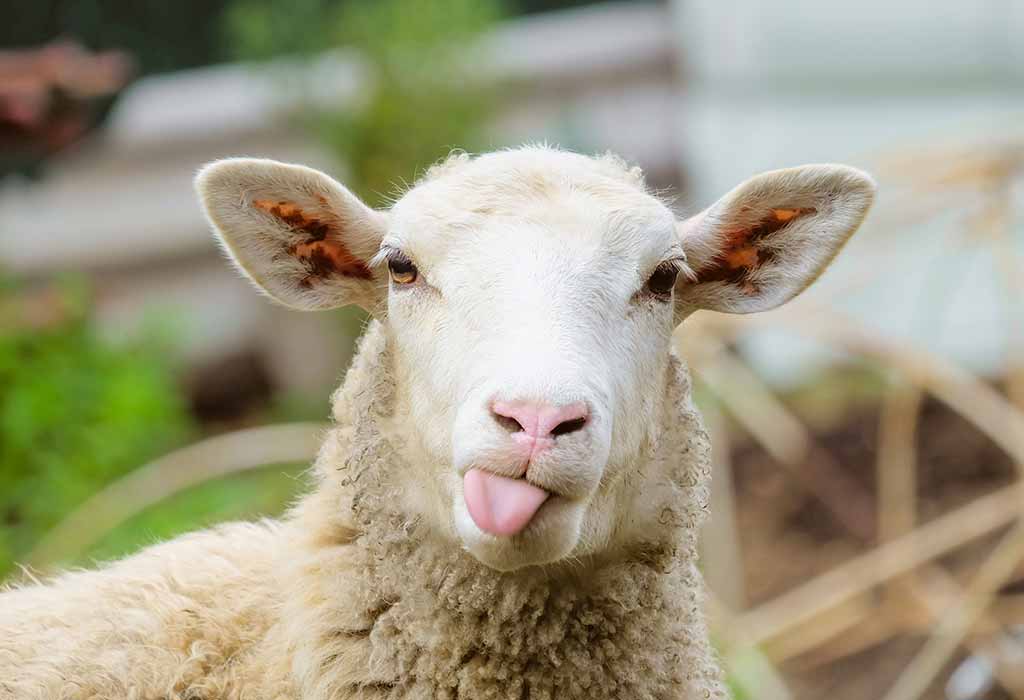 One of the prized domesticated animals in the world, sheep, are an interesting species. Apart from providing milk, wool, and food, they are also considered a sacred species by many cultures. Egyptians mummify sheep, Chinese have a year represented by the sheep, and ancient Sumerians believed sheep to be one of their God forms. There are several cool facts about sheep that one could share with kids if they happen to love every farm visit and enjoy the rendezvous with the timid creatures. Read on to learn some amazing facts about sheep.

How Do Sheep Look?

Sheep generally have an oval or egg-shaped head with antennae on either side of the head. The body is covered entirely in fleece and has a short tail. They have rectangular pupils with a 360-degree vision, allowing them to see almost everything around them and behind them without turning their heads. This helps them to detect predators. They have a cleft in their upper lip called the philtrum. Sheep are grazers and picky too and like to eat the best vegetation. The philtrum lets them select the best food for themselves. Sheep have no upper teeth, and the lower teeth press upwards against the stiff upper palate to break the food.

Where Do Sheep Live?

Sheep tend to reside in mountainous regions, plains with lots of grass, and areas with large stretches of land. They are herbivores and like to live in areas where they can graze.

How Long Do Sheep Live?

Domesticated sheep tend to live for about 10-12 years, similar to large breeds of dogs. An adult sheep is called a “ram,” and some rams live longer than 20 years. The oldest sheep died at the age of 23, as per the Guinness Book of World Records.

What Do Sheep Eat?

Sheep are herbivores and mainly eat plants, grass, and vegetables. They are picky eaters, and their digestive system comprises four chambers that help break down the food to eat.

Do Sheep Communicate With Each Other?

There are some weird facts about sheep that will be of great interest to children. Interestingly, sheep do communicate with each other. They are social animals and love being part of a group. Right from birth, they are independent, playful, and also mischievous at times. Sheep tend to stay close to each other in a herd so that it helps them move together to fresh and new pastures while staying in safe company. Highly intelligent and social animals, sheep form strong bonds with one another. The attachment of a lamb and mother is strong, and they also have strong friendships with each other. Research has shown that sheep can recognize and differentiate between emotional expressions like angry, frowning, and smiling. It is an essential skill for sheep as this forms the basis of developing relationships. They can even recognize human faces.

Other Facts and Information About Sheep for Children 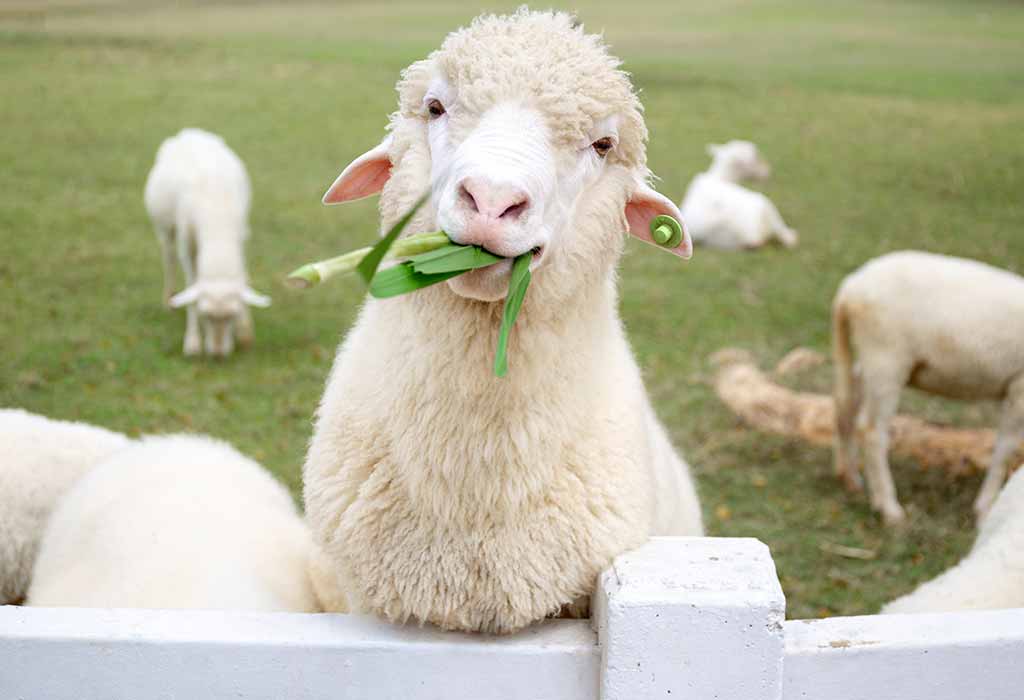 Besides habitat, appearance, and longevity, random facts about sheep can greatly interest children. Read on to find out more:

The term “sheepish” may seem like associating someone with a sheep with very reclusive qualities. But contrary to the term coined, sheep are an intelligent species that rely heavily on their innate ability to survive, connect, and thrive in nature.

Previous article « Wonderful Leopard Facts and Information for Kids
Next article Keto Diet While Pregnant – Pros, Cons, and Side Effects »