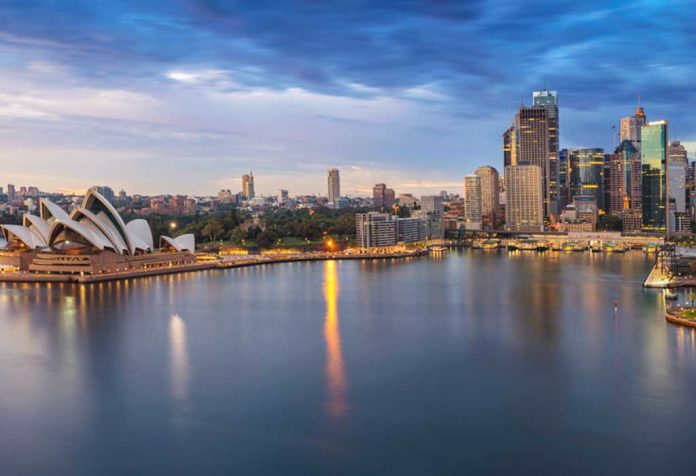 Australia is one of the largest countries on Earth, and it is the only country, which is also a continent. This beautiful country is known for its exotic flora and fauna. It’s home to many unique animals, such as kangaroos, koalas, echidnas, and more. There’s enough and more interesting information about Australia. Read this article to find out some amazing facts about Australia, and share them with your kids!

Fun Facts About Australia for Kids

The name Australia comes from the word ‘terra australis incognita’, which means an unknown southern island. This name was given back in 1824. Earlier it was known as New Holland which later changed to Australia. Since Australia is a country situated in the southern hemisphere and surrounded by oceans on all sides it is also known as an island country. It is the 6th largest country by area, in the world. With an estimated population of over 22 million people, it is spread over an area of 7,692,024 square kilometres. It has fertile lands and natural resources in abundance, but more than two-thirds of Australia is still desert. Officially known as the Commonwealth of Australia, it is under the Federal parliamentary democracy. Some of the popular sports in Australia include swimming, tennis, cricket, rugby, and football. With over 10,000 beaches around, people are in love with water sports as well as crashing waves.

History of Australia for Kids

It is interesting that Australia was originally settled by the Aboriginals. Dutch explorers landed in Australia in 1606. After which, the British claim the continent as a part of their territory in the 1700s. They began settling there around 1788. Earlier, the British sent their criminals to live in Australia as a form of punishment. Later on, many people started settling in Australia as normal residents. In around 1851, gold was discovered on the lands of Australia that attracted thousands of new immigrants. In around 1859, a total of six separate colonies existed and later on, the colonies joined to form the Federation of Australia.

Surrounded by the Indian and Pacific oceans, Australia is the smallest continent in the world. The land of Australia is a lot complex in nature. Although, the 2-3rd of the land is covered with desert called Outback, there are areas covered with rainforests too. It has a range of different landscapes ranging from mountain ranges, urban areas, deserts, and rainforests.

The size of Australia is nearly equal to the USA excluding 2-3 countries. There are a lot of beaches in Australia that are spread over a coastline of 25,000 km. There are a large number of small islands that circle the giant island. On the east, Australia even has the largest sand island in the world, Fraser Island.

It has a great stretch of mountains running along the eastern and southeastern edge of Australia, called the Great Dividing Range. These ranges are the greatest source of water in Australia’s major rivers.  The Great Artesian Basin, the world’s largest groundwater source in the world is in Australia.

Facts about Animal in Australia

Australia is home to some cute and some dangerous animals. From small spiders to large sharks, to jellyfishes to poisonous snakes, you will find all species of animals here. Here are some interesting facts about animals in Australia. 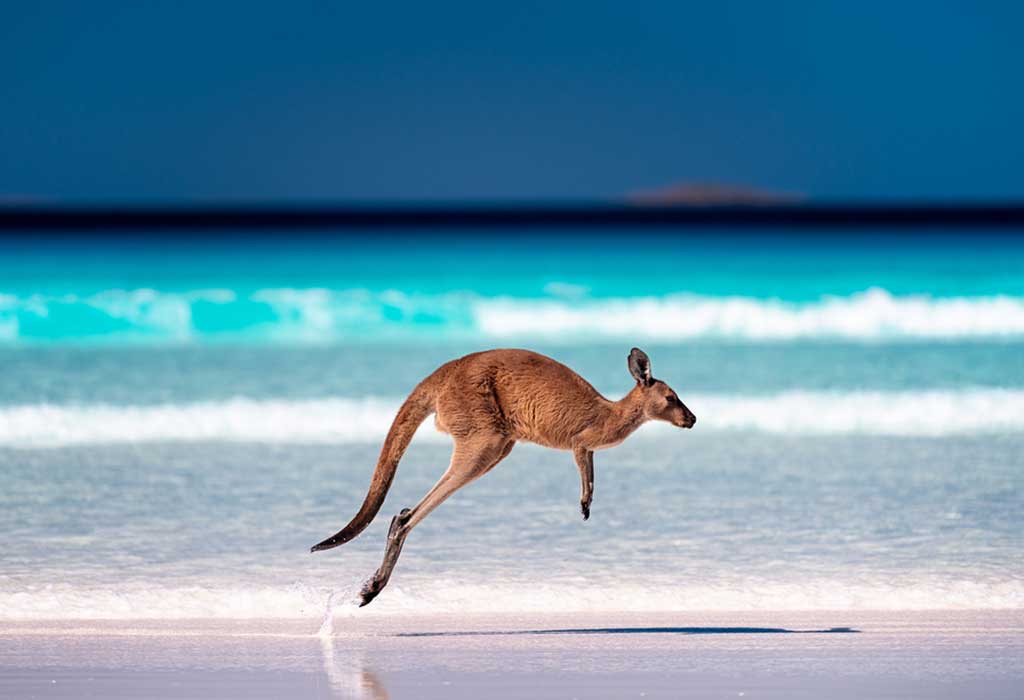 Other Interesting Facts And Information About Australia

Here are some other fun and interesting facts about Australia that you might not have known.

Australia is known as an island country, but there’s a lot more to it. We hope you enjoyed reading the above information about Australia. Share this information with your children to help them learn about a new country and continent. We’re sure they will be fascinated, and feel inspired to find more!

Board Books To Enhance Cognitive Skills in a 18 Months Old

5 “Health” Foods you Must Stay Away From!

Why Breastfeeding Is Your Job Too, Dad