Facts and Information About Kangaroos for Kids

Facts and Information About Kangaroos for Kids 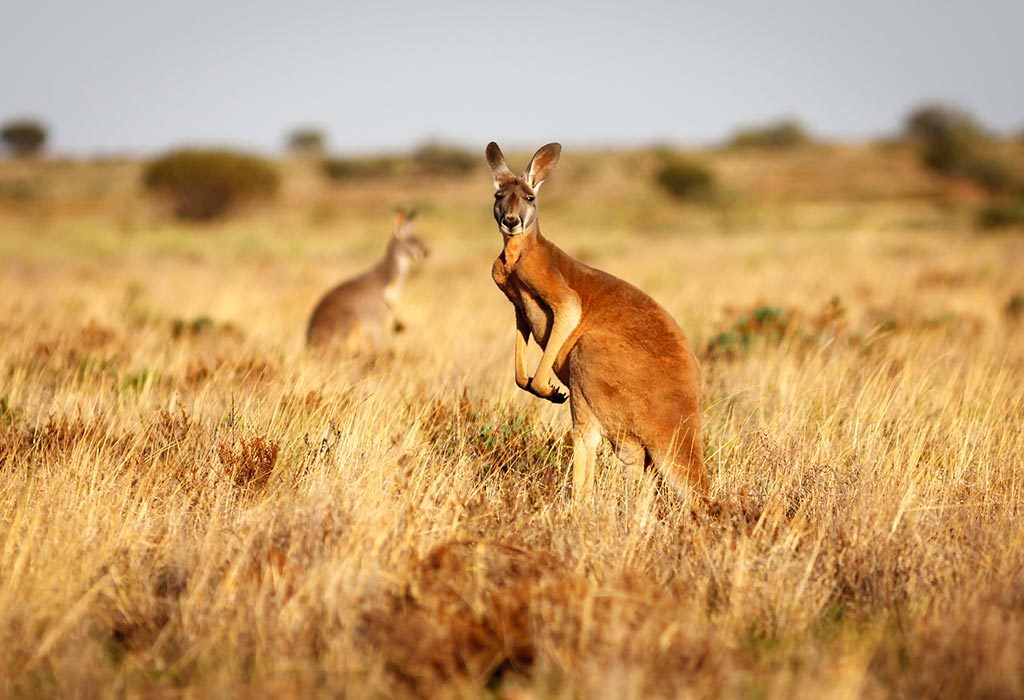 Kids love animals and birds. Whenever they come across new animals (yes, the ones they have never seen before), they are curious to learn about them. Kangaroos are interesting animals; their appearance and the way they hop around make them quite unique. If you want to teach your kids about kangaroos, read this article.

Interesting Facts About Kangaroos for Your Children

Here is a list of fun facts about kangaroos for kids:

Kangaroos are fascinating creatures in the way they move, their physical build, and how they stand on two legs similar to humans and put up a fight! They are also social and caring animals who prefer living in groups.