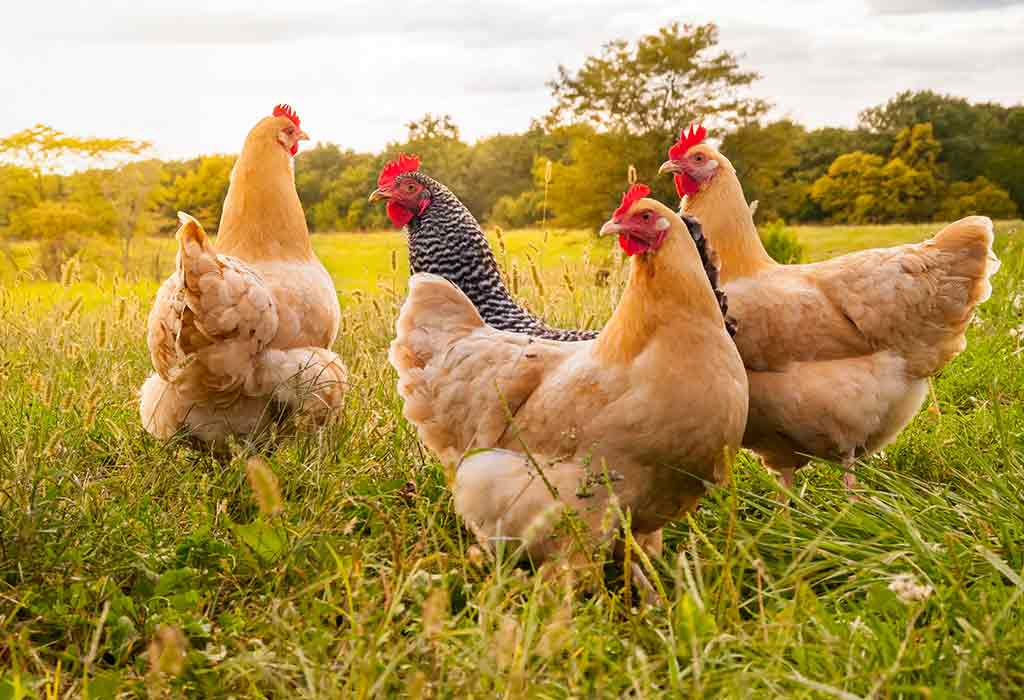 Chickens are well known for many things; for their eggs, their delicious meat, or in farming. But what we do not know is, they have much more fascinating facts that we haven’t even thought of. They are the most common birds and are mostly known for their domestication and for their famous morning routine bangs, “Cock-a-doodle-doo”. However, many more interesting facts about them are above their eggs and their meats.

Fun Facts and Information About Chicken for Children

Chickens are the most complex creatures that behave like humans on some front. Although they seem like little cute creatures, they have many qualities and nature that cannot be predicted easily. Look into these 25 little and surprising chicken facts for preschoolers that might interest you and push you to learn more.

Apart from humans, there are many species that have different facts about their nature and behavior that are not known to all. These hen facts for kids are small examples that every species in the world, however small or big, has its own different nature. So we mustn’t consider them useless as everything has its importance.

Koala Facts and Information for Children

Interesting Facts About Giraffe for Children