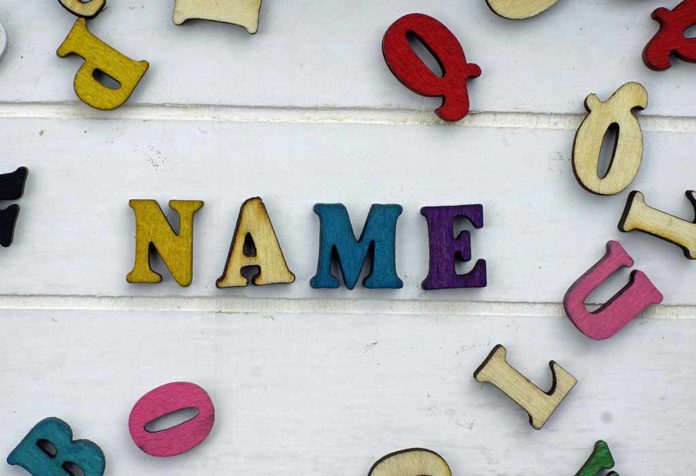 Artimis is a much-loved traditional name with strong mythological ties. This gender-neutral name belonged to one of the most widely venerated Ancient Greek deities whose Ephesus-based place of worship was one of the Seven Wonders of the Ancient World. Daughter of Zeus and Leto and twin sister to Apollo, Artimis was worshipped as one of the Greek virgin goddesses of the hunt, wild animals, wilderness, Moon, chastity, childbirth, and midwifery. The goddess Diana is her equivalent among the Romans. The meaning of Artimis is ‘Follower or gift.’ Artemis in Greek comes from Arktos, meaning ‘bear’ or ‘someone as strong as a bear.’

What Does Artimis Mean?

Some ancient Greek writers and modern scholars have linked Artemis or Artamis to Artamos, making the meaning of Artimis as “butcher” as per folk etymology. It also means ‘to shake,’ which makes Artemis mean ‘the thrower of the dart or the shooter.” Plato, in Cratylus, linked Artimis to “safe,” “unharmed,” “uninjured,” “pure,” and “the stainless maiden.” It can also refer to a ‘person who is a follower of the goddess Artimis.’

Artimis is an attractive name that is easy to pronounce. The e/i interchange in the name hints at a Pre-Greek origin. Artemis was worshipped in Lydia as Artimus. The name is found in Mycenean Greek as Artimitei. Derived from the Persian root word arta, art, or arte, Artimis means “great, excellent, and holy.” It has a counterpart in Gaulish Artio.

Despite its widely debated origin, variations of the name Artemis are found in many foreign languages. Here are some of the Artimis name variations and other spellings for Artimis :

How Popular Is the Name Artimis?

Since 1915, Artemis has been used in the United States, with over 1892 boys given the name in the past 200 years. In 1994, Artimis’s popularity was immensely low since less than five babies were named Artimis. The upward trends in the number of babies given the name Artimis occurred from 2008 to 2016. It ranked at the 2,380th position in 2013. Its usage went up by 189.25% in 2014 with 25 babies named Artimis in the USA that year. In 2018, this name ranked among the 1,337th most popular names for girls in the United States, with 167 occurrences. Irrespective of whether it is chosen for a boy or a girl, this striking and unusual name is sure to draw attention, and the Artimis baby name ranking is bound to improve in the coming years.

Search trends for the name Artimis over the last 10 years show that while its popularity had declined from 100 in January 2011, it remained steady till it reached 70 in June 2020. The lowest popularity was recorded at just 7 on September 2021.

Interest in Artimis – US

Search trends for Artimis have recorded a consistent popularity of over 8 in the last 10 years, reaching 80 in June 2020. The lowest value was recorded at 8 in March 2020.

Search trends of Artimis in the US

Kentucky, Ohio, Utah, Idaho, and Missouri are the top five sub-regions of the US, where the searches for the name Artimis have been recorded the highest over the last 10 years.

Middle Names That Go With Artimis

Placed between a personal name and a family name, Middle names can distinguish a person from others with similar monikers. Here are some of the double names with Artimis that may help to reinvent your child’s formal name:

Fascinating celebrity names can be chosen for kids destined for fame and ruling the limelight. Here are some of the most popular personalities named Artimis that will make you choose this name for your baby:

Baby names like Artimis have a similar mystical and mythical aura about them. Family names for Artimis need to be suitable to impart the sense of strength and wisdom associated with the name perfectly. Here are some of the other names for Artimis that can be most suitable for your little angel.

Names that sound like Artimis can be picked as per their theme, sound, or corresponding meaning. Here are some names that rhyme with Artimis that are trendy and frequent name substitutions.

You may choose sibling names from a similar origin to express the sibling bond clearly. Here is a compilation of some of the best sibling names that go with Artimis:

A lovely name like Artemis with a powerful mythological connotation must have nicknames that invoke its characteristics better. Here are some adorable nicknames for the name Artimis:

Greek mythology names bestow a certain degree of power and charm to a child’s personality. Most parents choose them as they represent positive traits that they want to encourage in their children. Thus, Artimis fits the bill of a more distinctive yet offbeat name for your newborn.

Tips to Feed Your Infants and Toddlers

Jealousy in Children – Causes and Tips to Deal with It