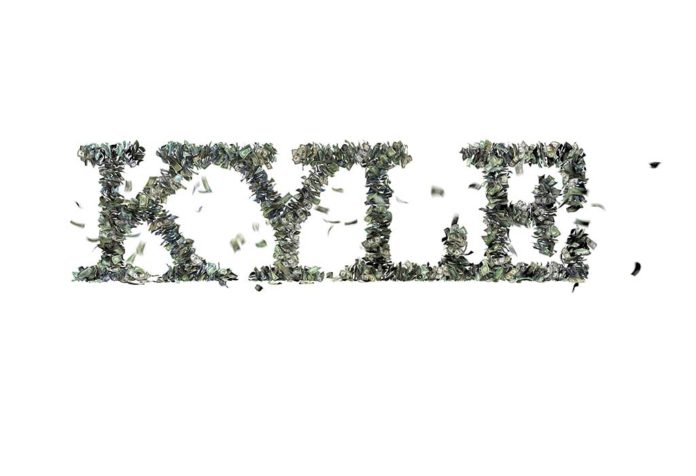 The name Kyle has been widely popular since the 1950s. It has played a prominent role during this time and has gained much fame from the 1970s. It reached its highest popularity during 1975-2010. However, in the present decade, the name’s popularity has been dwindling since 2014.

What Does Kyle Mean?

The meaning of a name matters a lot when choosing a name for your child. The meaning of Kyle is “strait” or “channel” in Gaelic. The name also means “beloved” in Arabic and “handsome” or “narrow land” in Irish. Since this is a gender-neutral name, in Hebrew, the name’s meaning translates to “regal woman.”

The name Kyle’s origin is Scottish and is derived from the Gaelic came “Caol.” This name is relatively stylish yet classic; therefore, it is a wise name choice for your child.

A name can have multiple variations across the world. Whether it’s the first, middle, or last name, the variations cater to its significance across different cultures and nationalities. The same goes for Kyle name variations. Therefore, some of the other spellings for Kyle and their origins are:

How Popular Is the Name Kyle?

According to the worldwide trends, the interest in the name Kyle has been relatively low in the last ten years. The name has usually maintained a rank within 50 and has never lowered below 20. This name reached its highest popularity in January 2015, after which its popularity notably declined. It experienced a spike in popularity in May 2019, followed by in August 2020.

Interest in Kyle – US

In the last decade, the interest in the name Kyle has been relatively low in the US. The name maintained a rank above 15 and reached its highest peak in January 2015, after which the popularity faltered. The name experienced a sudden spike in interest in August 2020, which signifies the probability of the name gaining fame once again.

The popularity of the name Kyle

In the last decade, the name Kyle has been the most searched in the United States. It is followed by Canada, United Kingdom, Australia, and the Philippines. These are the top five countries with the highest search trends for this name, indicating its adequate use.

Search trends of Kyle – US

In order of popularity, the top five cities in the US where Kyle is the most popular are Texas, South Dakota, North Dakota, Iowa, and Nebraska. In the last ten years, this name has been the most searched in these cities, suggesting its significant usage in these cities.

Middle Names That Go With Kyle

Middle names are crucial, and they are often used to honor family members or distinguished people. Some of the suitable double names with Kyle are:

Celebrities have a significant impact on our lives. Sometimes parents may be biased towards naming their child based on their favorite stars. Therefore, some of the famous people named Kyle are:

Several names have different spellings yet similar meanings. For baby names like Kyle, the same can be said to be true. Some of the family names and other names for Kyle are:

Similar sounding names work as suitable alternatives for a name. It provides parents with other choices. Some of the names that rhyme with Kyle:

Choosing proper sibling names can be immensely helpful. It can aid in ensuring consistency among your children’s names. Due to this, evaluating various name choices is necessary when selecting sibling names that go with Kyle. This list presents some of the sibling names for Kyle:

Nicknames are usually short forms of our proper names. They are often used instead of the real name and have a touch of humor to them. Some of the nicknames for Kyle are:

In the present decade, the popularity of the name has faded a lot. It has dropped from the top 100 to the 400 in the baby names list. Although the name experienced widespread fame in the previous generation, the same fate is not true presently. However, sudden spikes in the name’s popularity have been observed in the last decade according to worldwide trends. With the younger generations experimenting with names, the Kyle name has the scope of entering the top 100 list in the future.

How to Make Paper Flowers