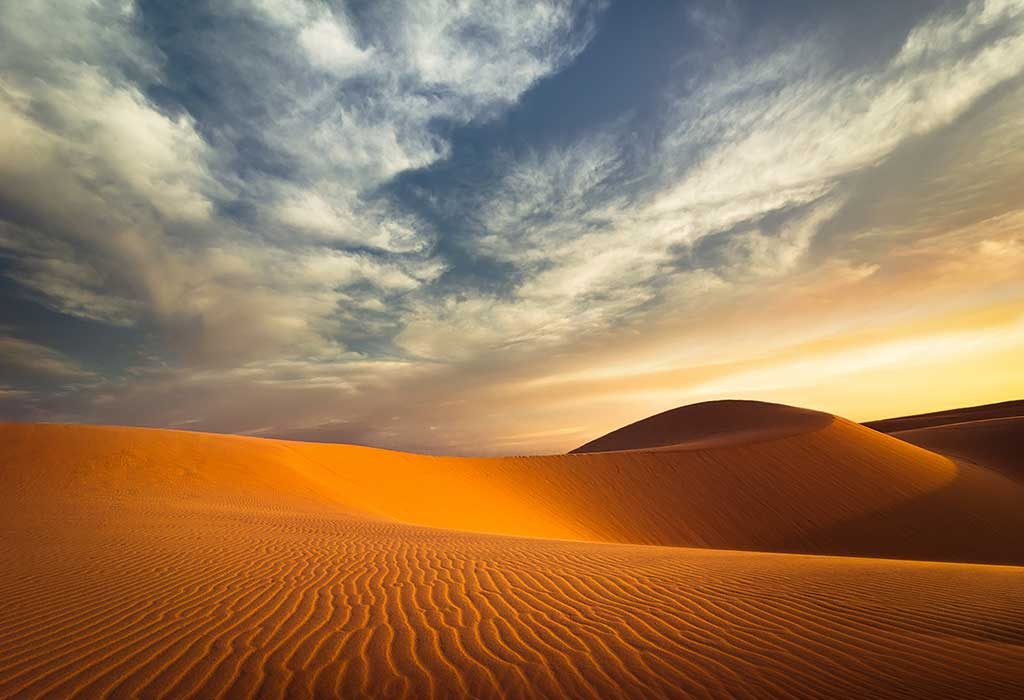 Deserts are barren areas of land where the precipitation received is less than 10 inches of rainfall per year. From sand dunes to camel rides, your kids have likely seen deserts in cartoons and movies but did you know that not all deserts are hot? From coastal deserts to the largest ice desert in Antarctica, there is much to explore in this world about deserts. If your kids have always wanted to learn more about deserts, this article will be very informative for them.

Deserts are environments that are hostile to animals and where lifeforms find it challenging to thrive. From the scorching hot landscapes to sandstorms and the icy cold terrains, spending life on deserts isn’t easy.

Here are some fun desert biome facts along with what you want to know about rainfall in deserts and other statistics. 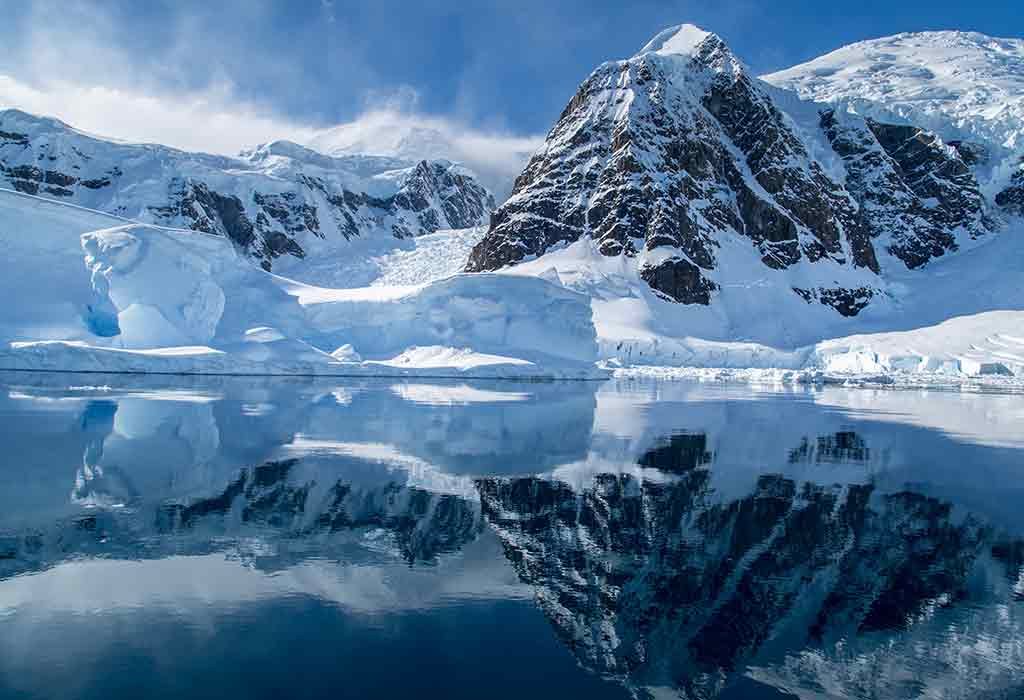 1. Antarctica Is A Huge Ice Desert!

2. People Do Live In Deserts

Unlike the deserts you find in movies and videogames, people do live in desert areas across the world. Over 1 billion of them, in fact, but life’s hard in these regions. Water is scarce, and crops don’t fare well in desert landscapes. Adapting to life in deserts is a challenge in reality.

Thought plants wither away in these terrains? Not quite. Their leaves store up water and use it during times of drought. Most desert plants have leaves that are nicely padded to lock in the moisture whenever it does rain.

4. The Arabian Desert Falls Under Deserts And Xeric Shrublands

A desert biome is a desert ecosystem created due to the low amounts of rainfall received every year. One of the best desert biome facts is that they divide the world’s deserts into four major groups – coastal, semi-dry, icy and hot and dry. 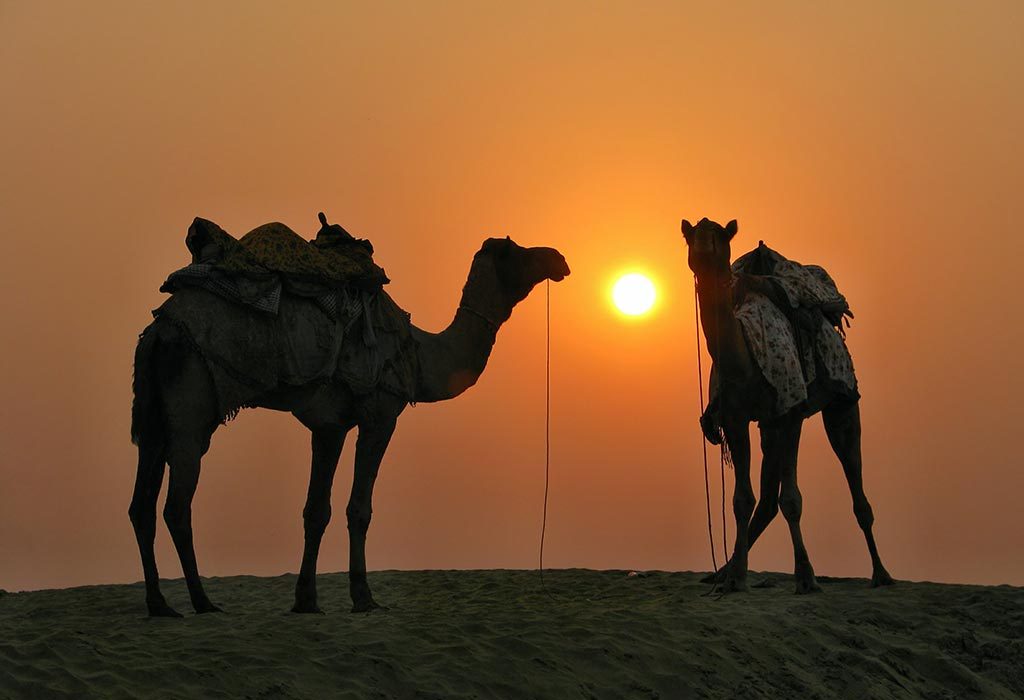 6. Animals Come Out At Night

Animals don’t appear during the day in deserts, except for the camels who take travellers across the dunes. Most desert animals are nocturnal by nature and appear at night. Some of them live in burrows, and you can find more than 200 rattlesnakes in one square mile of a desert!

7. Weather Is Different For Every Desert

Not all weather is the same for every desert. Hot and dry deserts stay warm all-year round and scorching hot during the summers. The rainfall happens in short bursts, and sometimes it doesn’t even hit the ground. Coastal deserts have cool winters with moderately long summers that are warm. Icy deserts get hot summers, but the winters are freezing. These get very little snow or rain and are found in the mountainous regions of the world.

Cold deserts lie in flat areas of the world and are found somewhere between polar regions and tropics. The largest sand desert in the world is Rub al-Khali which translates to the ‘Empty Quarter’ in Arabic.

8. Yukon Has The Tiniest Desert In The World

Yukon, Canada has the smallest desert in the world. Its size is only one square-inch mile, and it is called the Carcross Desert

9. The Driest Desert In The World Hasn’t Received Rainfall Since It Was Found

Scientists have studied the driest desert in the world and have found that it hasn’t received any rain for more than 40 million years. It’s called the Atacama desert, and to this day no records can be found of it getting any rainfall.

10.  Deserts Can Be Diverse

Although desert climate can get unpredictable and life is harsh, not all deserts are the same. Some deserts have diverse ecosystems with oasis, mammals, tall mountains, and more. The vegetation can be as diverse than what’s found in rainforests in some of them.

Other Interesting Facts About The Desert For Children

Here are some other interesting facts about deserts for children: 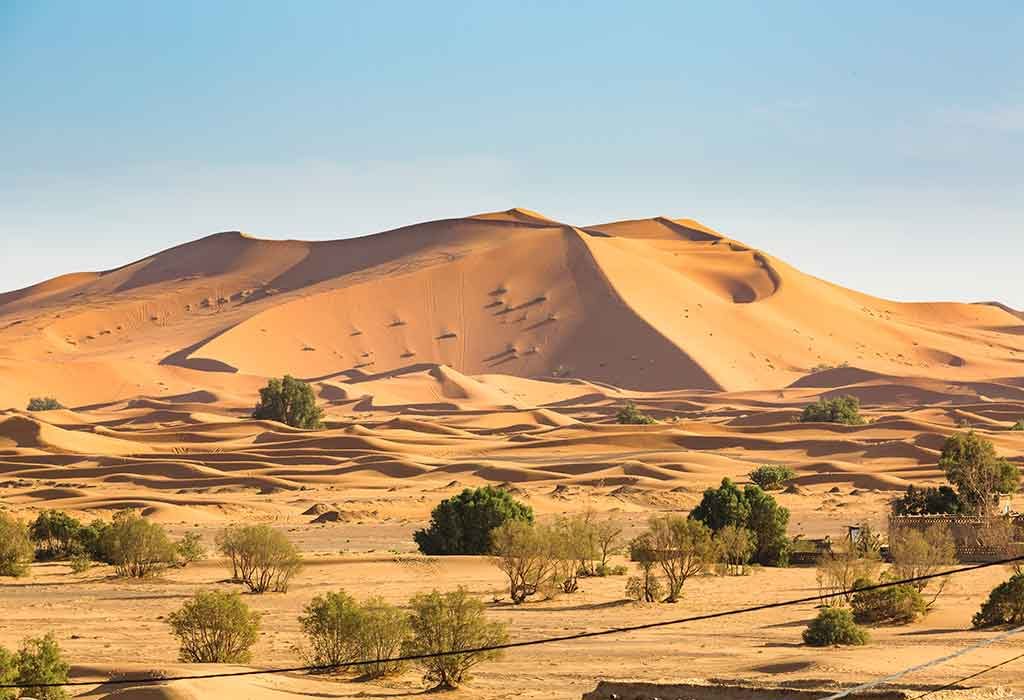 We hope you enjoyed our desert facts. Your kids will be amazed by the beauty and wonder of deserts once they start reading more about them. If they want to learn more about deserts, show them some movies and National Geographic documentaries that cover the theme of deserts. There are history and a lot of interesting facts, just waiting to be explored. By the time they’re done, they would want to go on a vacation or a trip to a desert with you. We recommend that too (if you can go for it).