15 Amazing Facts About Tornado For Kids

15 Amazing Facts About Tornado For Kids 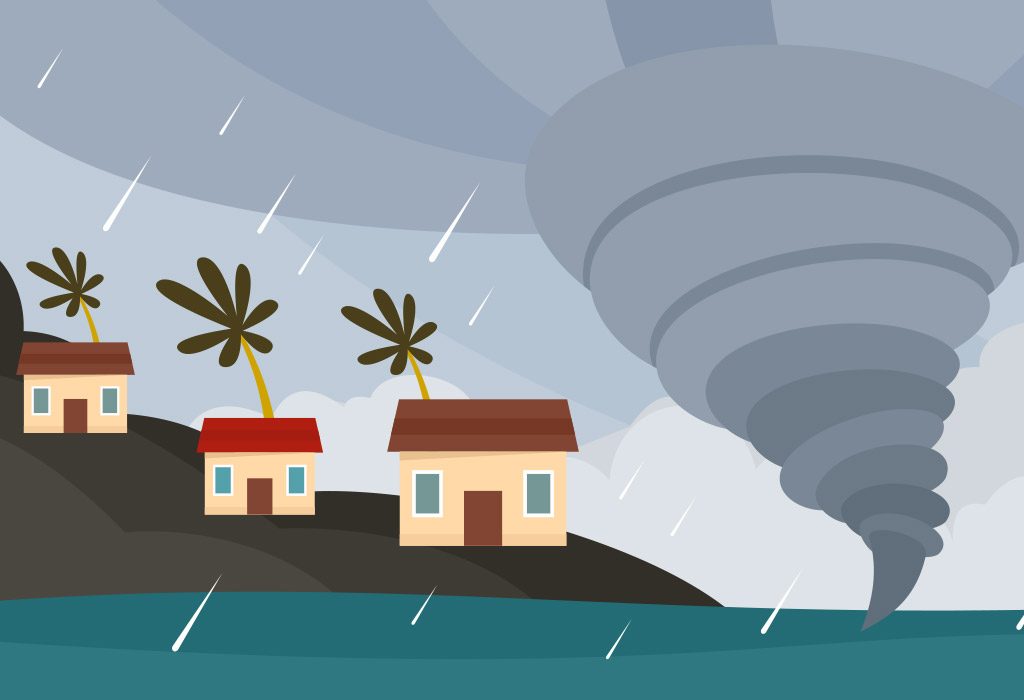 A tornado is a violent wind storm made of a tall column of air that spins around very fast and causes a lot of damage to everything in its path.

A tornado is a tube of spinning air that touches the Earth and the Sky at the same time. A violent rotating storm with a mixture of thunderstorm clouds and strong winds, the warm air trapped under cold air that forms water vapor, takes the shape of a funnel and blows away everything that comes in its path. A tornado can create havoc and blow away the roof of homes, uproot trees, lift off the cars and throw them miles away and destroy cities in a short span of time.

Take the weather man’s words seriously and protect yourself from the storm by taking shelter in the basement or move to safer locations as soon as you hear about Tornado Watch or a Tornado Warning.

Interesting Facts And Information About Tornado For Children

“A few minutes ago, every tree was excited, bowing to the roaring storm, waving, swirling, tossing their branches in glorious enthusiasm like worship. But though to the outer ear these trees are now silent, their songs never cease.” – John Muir

Life is not always about sunny days. Some days you have to deal with imperfect situations or chaotic and turbulent incidents. Everything that you created over the years will be gone in a few minutes when nature’s most powerful force comes to play.

Here’ some interesting facts and tornado information for kids to learn more about the most powerful force of nature.

These tornado fun facts for kids will get them interested in nature and natural phenomena. The tornado formation is a complex phenomenon. The unpredictability makes it difficult and dangerous to study the twisters. The secrets of this incredible force of mother nature are yet to be discovered.