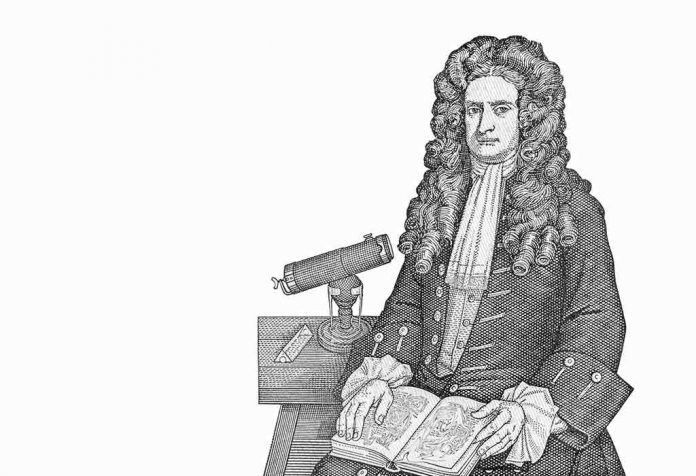 Sir Isaac Newton is one of the most accomplished and influential figures in the field of science. However, there are many other important facts and information associated with this legend, and if you are looking for some interesting facts that you can share with your kids, well, this is post is something that you should not miss! Read on to know more!

Who Was Isaac Newton?

Sir Isaac Newton was a renowned English physicist, alchemist, astronomer, natural philosopher, and mathematician of his times. His various inventions and discoveries have gotten him immense fame and success for centuries. He has published many thesis and books in the field of science; however, his book “Mathematical Principles of Natural Philosophy” was the book that brought him groundbreaking success. Though the list of accomplishments of this legendary scientist is very long, however, his work in the field of gravity, laws of motion, calculus, and optics is exemplary!

The Life History of Isaac Newton

Here are some Sir Isaac Newton facts for kids that involves his life history:

Here are some facts about Newton’s Early Education:

Here are some of Newton’s notable inventions:

Following are the three laws of motion by Newton:

The Law of Inertia or the first law: This law states that until or unless an outside force is applied on an object or in simple words, an object is pulled or pushed, it will either stay still or continue to move at a steady speed in a straight line. For example, a cycle will not move unless it is pushed or pulled.

The Law of Acceleration or the second law: This law states how a force acts when applied to an object. In simple words, an object accelerates in the direction in which the force moves it. For example: If a bicycle is pushed from forward, it will move forward; however, if it is pulled backwards, then it will move back, and so on.

The Law of Reciprocal Actions or the third law: According to Newton’s third law, when an object is pulled or pushed, it will exert the same push or pull force in the opposite direction. For example: If you lift heavy water can from the floor, your arms are exerting equal force downwards, and thus the weight then gets transferred through your legs back to the floor.

There are some amazing facts on how Newton discovered gravity:

All these observations made Newton reach a conclusion and come up with the theory of gravity, which stated that there is a force, called the gravitational force that is present between all the objects of our universe.

Here’s some Isaac Newton information for kids that talks about his various accomplishments: 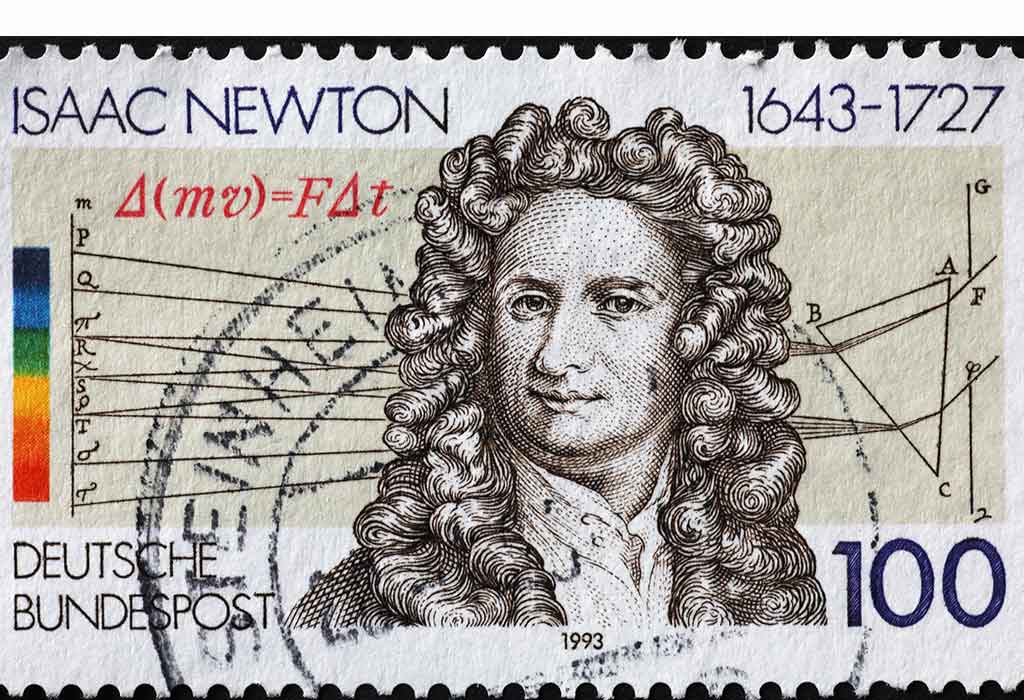 Here are some more interesting Isaac Newton biography and other facts:

The Death of Newton

Isaac Newton died at the age of 84 years on 31st March 1727 in London. He died peacefully in his sleep, and many believe that the probable reason for death was exposure to high levels of mercury during some experiments. The same was established after examining his body and hair post his death.

One of the most outstanding scientists, Sir Isaac Newton, made significant calculations and contributions in various fields of science that changed the way the universe was perceived and understood by people. His work will continue to be of great value and inspire present and future scientists for the years to come. We hope these interesting facts and information on Newton can inspire your kids too!

Soyabean Cutlet – a Protein-rich Snack for Your Little One

Adult ADHD Is Very Much a Real Thing