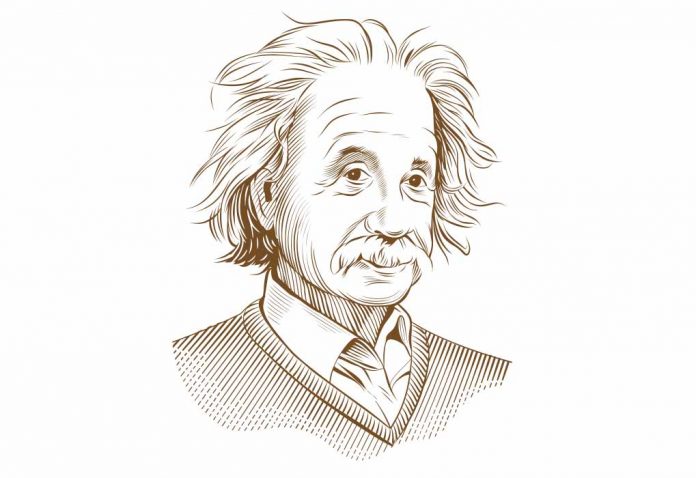 Albert Einstein, one of the greatest minds of the 20th century, was a German-born theoretical physicist. He is remembered for his theory of relativity, which is one of the two pillars of modern physics. Albert Einstein is known as the Father of Physics. He made some extraordinary discoveries based on theories he formulated, which shaped our understanding of the world and the universe at large. If you want to teach your kids about him, we have some facts and interesting information. Read these amazing Albert Einstein fun facts for kids that will inspire them to become like him.

Here are a few Einstein facts for children that you can start with. This basic Albert Einstein information can give them some life lessons, such as – you do not necessarily need to be a genius by birth to be one in life. Let’s start with his birth!

Albert Einstein was born on March 14, 1879, in Wurttemberg, Germany, into a Jewish family. His father Hermann was a salesman, and mother Pauline Einstein a homemaker.

Now this information about Einstein might come as a surprise for you and your kids. Did you know that he spoke his first words at the age of 4. He often repeated his words and sentences until he turned 7. He wasn’t a gifted child since birth, it is his efforts that made him successful.

Prepare yourself (and your child) for another unbelievable fact – It is said that young Albert wasn’t fond of the catholic school he went to. Even as a child he had an aptitude for mathematics, however, he disliked the way he was taught other subjects.

Albert Einstein, at the young age of 12 knew geometry and algebra. By the time he was 14, he had mastered calculus. Einstein wrote his first scientific paper when he was mere 16 years old.

His Theory of Special Relativity led to the concept of space-time, which is the basis for understanding the universe. The existence of black holes was first validated and explained by his Theory of General Relativity. His contribution to the fields of physics, space, and energy has been the foundation ground on which generations of scientists based their lives’ work.

Einstein loved music. He played the piano and the violin with great expertise. He often used music as a part of his thinking process and played masterpieces of Mozart beautifully.

It is believed that Einstein was left-handed, but that’s not true. Another hilarious myth about Einstein is that he voluntarily chose to be a vegetarian, however, the truth is that he had acute digestive problems because of which he stopped having meat.

Einstein received Nobel Prize in Physics in 1921 for his Theory of Photoelectric Effect. His contribution to the field of Physics is immense – his theories of general and special relativity are of great importance.

One of the doctors who performed an autopsy of Einstein’s body removed his brain for scientific study. But, nothing extraordinary was found in his brain.

How to Boost Questioning Skills in Preschoolers

Facts and Information About Starfish for Kids