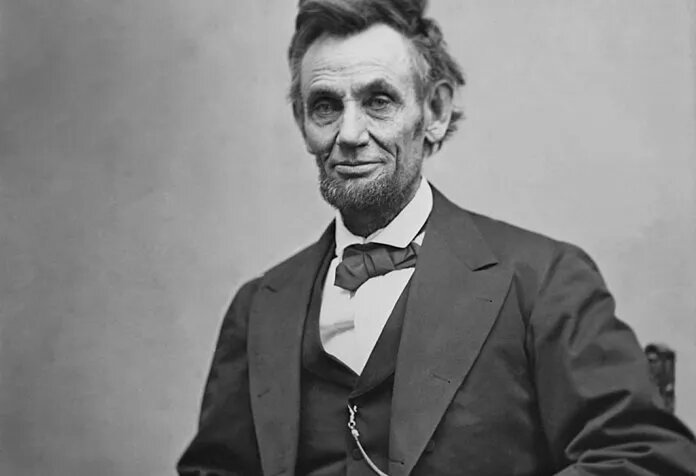 On February 12, 1809, Abraham Lincoln was born in a one-room log cabin on Nolin Creek in the southeast of Hardin County, Kentucky. As a result, he became the first president to be born in the country’s western region.

Thomas Lincoln and Nancy Hanks, his parents, were farmers. Before leaving for Perry County, Indiana, in 1816, Lincoln and his family spent their time living in Kentucky. Lincoln was nine years old when his mother passed away from milk sickness. After grieving over his mother, his father later wed Sarah Bush Johnston. Lincoln and his stepmother got along well; he actually called her “Mother” rather than “Stepmother” or “Sarah.” She encouraged him to pursue his own education.

Abraham Lincoln was the 16th president of the United States. Despite his struggles, he emerged as one of the greatest leaders in the USA. He abolished slavery in the country and united the country during the difficult times of the civil war. Here are some interesting and fun facts about Lincoln that you can tell your kids.

1. He was not born into a wealthy family.

Abraham Lincoln was born in 1809 in Kentucky to Thomas Lincoln and Nancy Hanks Lincoln. They were very poor. They lived in a log cabin. His father went through a series of misfortune when Lincoln was young and hence, his childhood was spent coping with poverty. But his wife, on the other hand, was born into an affluent family. His wife Mary Todd’s parents were not ready for her marriage to him.

Abraham Lincoln was very inquisitive as a child and loved the outdoors. He helped his father on their farm and would chop the firewood for neighbours.

4. He started the National Banking System.

In 1863, during Abraham Lincoln’s term as president, the first National Banking System was set up. As a result, the standard currency came into existence.

5. He was a self-taught lawyer.

One amazing unknown fact about Abraham Lincoln is that he taught himself law. The self-taught lawyer passed the bar exam in 1836. In 1837, he moved to Springfield and practised law there.

6. He won election to the US House of Representatives in 1846.

Now, this is one of the early life facts about Abraham Lincoln. He was elected as the US House of Representatives in the year 1846 and served his term as a congressman for the following year. He was a very unpopular congressman, as he strongly opposed the Mexican-American War.

7. He set free all the slaves.

Abraham Lincoln issued a preliminary Emancipation Proclamation, which came into effect on January 1, 1863. With this order, all the slaves of those states which were not under federal control were free from bondage. This law was eventually passed in 1865, after Lincoln’s death, outlawing slavery in the constitutional amendment. 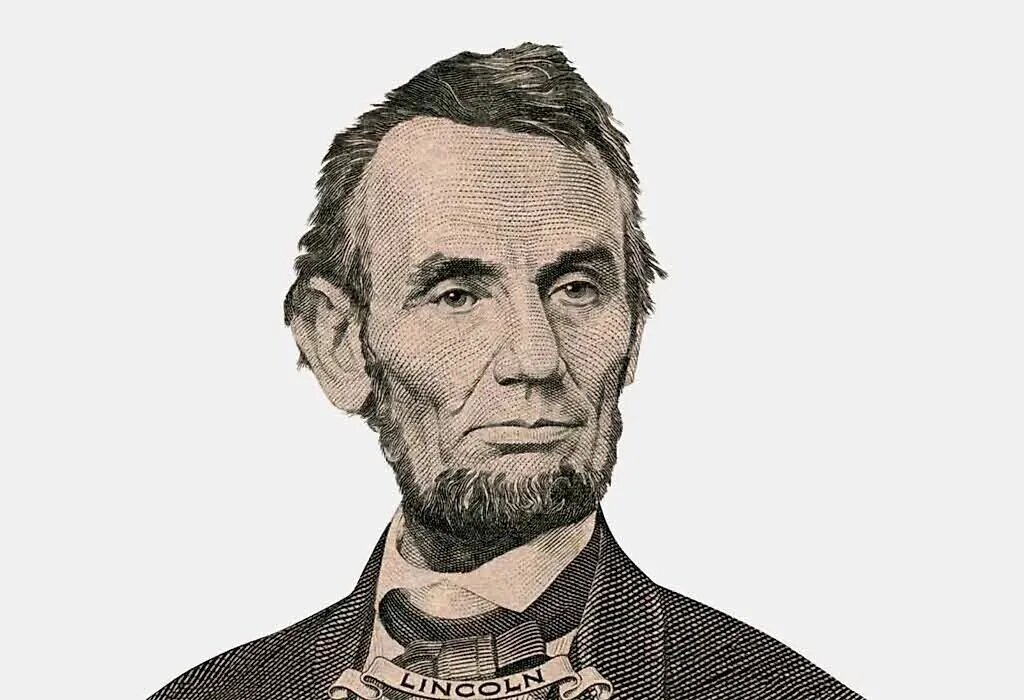 8. Emancipation was his greatest achievement.

A lesser-known important Abraham Lincoln slavery fact is that he did not primarily aim to destroy slavery. Neither did he focus on saving slavery. According to him, his ‘paramount object’ in his struggle was nothing but saving the Union. In that process, he abolished slavery eventually. That is when he realized that the emancipation had become his greatest achievement.

9. His nickname was Honest Abe.

The tallest president of the USA, Lincoln (6 feet 4 inches) had a nickname. His nickname was Honest Abe.

Abraham Lincoln was a gifted storyteller. People loved to hear his jokes. He also had an impeccable sense of anticipation. He told his bodyguard once that he dreamed of being assassinated. That was the day he was shot.

11. He was a great leader during the Civil War.

Lincoln was extremely famous for leading the country during the American Civil War. Some great Abraham Lincoln civil war facts include information like his leadership was adored in the North, which held the country together and urged his fellow citizens to remain strong and defeat the south. His unquestionable leadership kept the country united. During this time, he also pioneered the freedom of the slaves throughout the nation.

Abraham Lincoln received very limited formal education but that did not stop him from becoming a great leader and president of the country. His deep inclination towards books and acquiring knowledge helped him succeed and he remains one of the most famous personalities of all time. He was a self-taught man and most of the knowledge he gathered was from borrowed books. These Abraham Lincoln childhood facts are the perfect examples of how zeal and motivation can win over every difficulty in the path of knowledge.

13. He was very young when he entered politics.

Lincoln as a young man tried different jobs. He worked as a shopkeeper, a postmaster or a surveyor. He also used to split firewood with an axe to earn his living. However, his success as a politician also came very early in his life. The first time he won a seat in Illinois Legislature was when he was just 25.

Abraham Lincoln, the famous USA president was assassinated in 1865 after he completed 4 years of his term (1861-1865) as president. He had gone to attend a play at Ford Theatre in Washington D.C. when he was shot by John Wilkes Booth, who was a well-known stage actor. Lincoln passed away the next day, on April 15.

Lincoln purportedly had the legislation creating the Secret Service on his desk the day he passed away; therefore, even though the organisation wasn’t technically organised until three months after the president’s passing, it was founded on that day. But even if the Secret Service had been operational at the time of the assassination, its primary mandate was to combat counterfeiting. Thus it couldn’t have assisted Lincoln.

Although the 16th President of the United States of America is often referred to as Abe Lincoln, he truly detested this nickname. After he was elected, most people addressed him by his last name, Lincoln, Mr Lincoln, or Mr President, because he firmly favoured it. It was even said that his wife, Mary, addressed him as Mr Lincoln.

17. Lincoln Was the Tallest among All US Presidents

Lincoln was the tallest President of the United States, standing at 6 feet 4 inches. Compared to other presidents, James Madison, who stood an entire foot shorter than Abraham Lincoln, was the shortest US President.

18. Lincoln Is the Only US President to Hold a Patent

Abraham Lincoln stated his invention No. 6469 in this manner in 1849. The patent, however, was never used in actual boats and was never made commercially available.

19. The Last Undisputed Descendant of Abraham Lincoln Died in 1985

This descendant’s full name was Robert Todd Lincoln Beckwith, and according to Abraham Lincoln facts, he passed away childless on Christmas Eve of 1985. He was the grandson of Robert Lincoln, the only son of Abraham Lincoln to live to adulthood. There was talk of a son from Beckwith’s second wife who would carry on Abraham Lincoln’s line, but the child was reportedly born out of wedlock and was never acknowledged as a Robert Todd descendent.

Lincoln’s voice was high-pitched and reedy, as opposed to the deep, booming tone many people perceive him to have. That didn’t stop him from giving stirring speeches, though. Instead, Lincoln spoke slowly and deliberately, giving people time to reflect and better comprehend him. Journalist Horace White compared the sound of Lincoln’s voice to that of a boatswain’s whistle. This was probably because he had a bad case of laryngitis in his later years.

These are some of Abraham Lincoln’s cool facts for kids. His childhood struggles and how he emerged as one of the greatest leaders can be an inspiration for children. These facts will also help your child learn about the former President of the USA and one of the world’s most famous personalities.