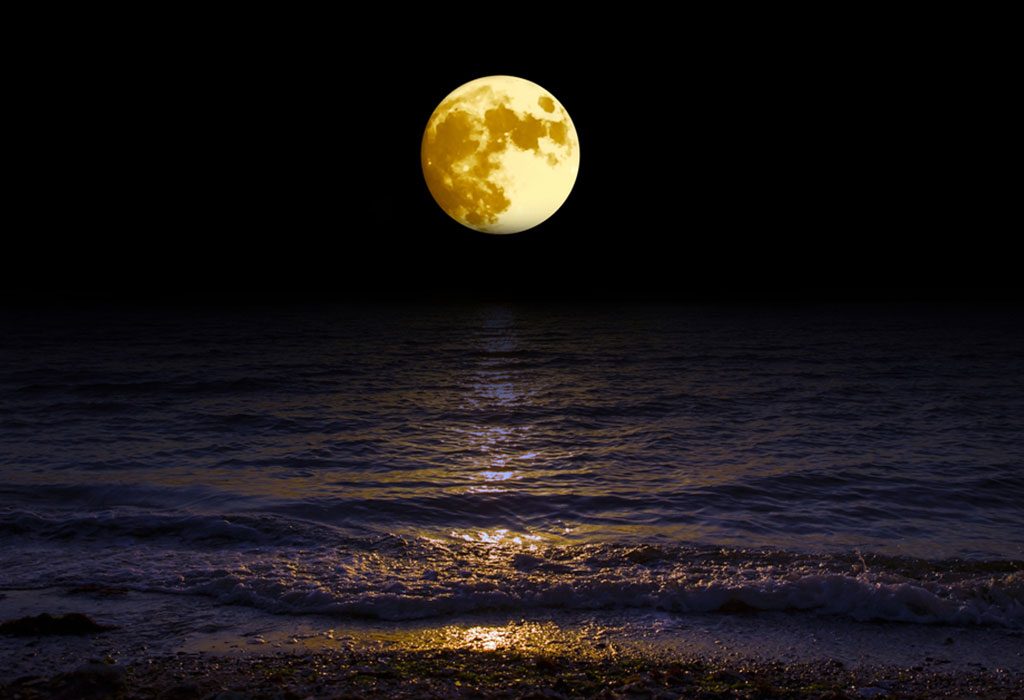 One of the biggest sources of entertainment and knowledge that children have at their disposal is the sky and its various bodies.

Plenty of tales around the moon and its relationship with the sun and the stars have filled children’s minds with intrigue and interest in equal measure. Since they are at a very inquisitive age, it is important that parents and teachers of these children are able to generate their interest in science through teaching.

One of the best ways to entertain kids is to have little quizzes with them. A small quiz on moon info for kids is always a great way to pass the time while feeding them useful knowledge about the moon. Here are 40 interesting moon facts for kids that they will enjoy and appreciate:

History Of The Moon Surface Of The Moon

The First Man On The Moon How Does The Moon Work?

Dark Side of the Moon Size of the Moon

Other Scientific Facts about the Moon

There you have it! You now have 40 interesting facts about the moon that you can share with your kids. Go through two a day, and they will have learnt all these in less than a month.