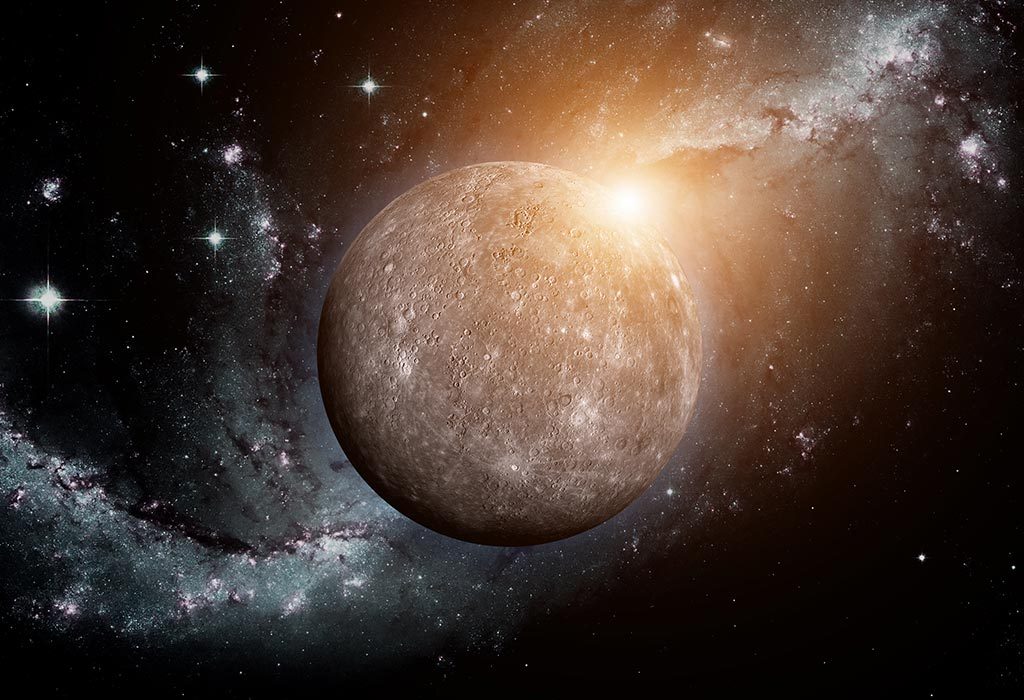 If you are planning a short trip to the planet Mercury with your kids, sit right where you are and read this. Well, a trip to Mercury is not possible now or ever, but you and your kids can surely learn a great deal about it while being on the Earth just by reading. There are many interesting facts about the planet Mercury which your kids will love to know.

Interesting Facts About the Planet Mercury for Children

Mentioned below are some interesting facts about the planet Mercury which your kids will love to know:

1. Mercury is the smallest planet in the Solar System.

Mercury, which is one of the five planets visible to the naked eye, is the smallest planet in the solar system. It is the closest planet to the sun. It is just 4,879 kilometres across its equator.

2. Mercury was named after the messenger of the Roman Gods.

The planet Mercury is named after Mercury, the messenger of the Roman Gods as it orbits around the sun very soon. He was the fastest of all messengers.

3. Mercury has been visited by only two spacecraft.

Mercury is a difficult planet to visit because of its proximity to the sun. In 1975 and 2004 two spacecraft were sent respectively, which helped scientists map out half of the planet’s surface.

4. Mercury is the planet with most craters.

The surface of Mercury is full of craters. Its surface is similar to that of the moon. These craters are a result of the numerous encounters with asteroids and comets. The craters are named after eminent writers and artists. The largest impact crater covers 1550 km in diameter approximately.

5. Mercury is the second hottest planet. 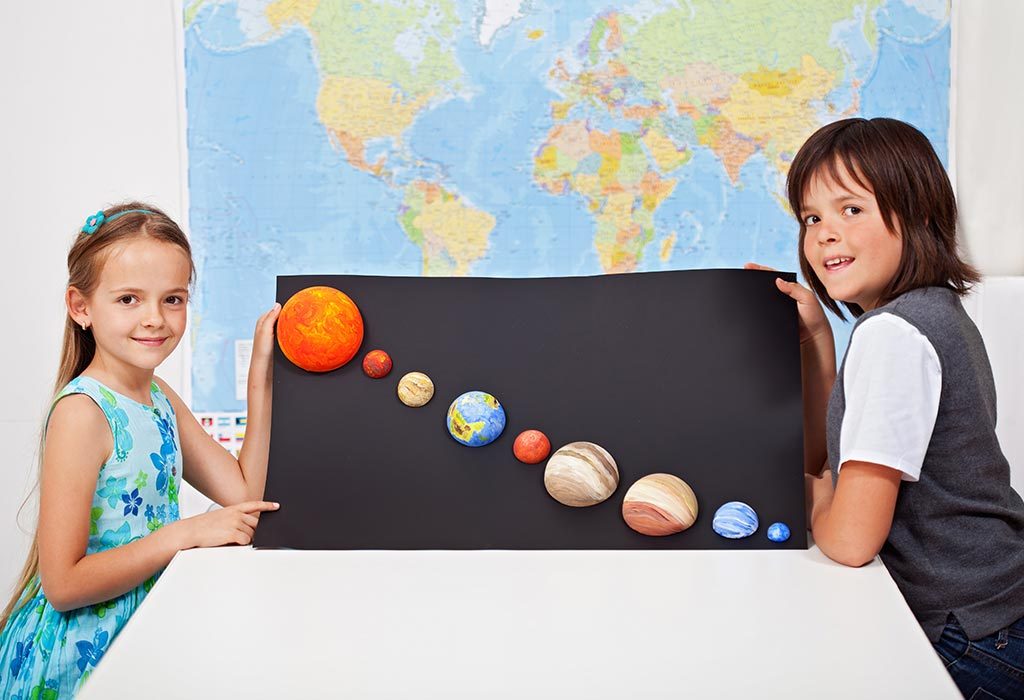 6. Mercury has a molten core.

Scientists have come to believe that the solid iron core of the planet Mercury could be molten in nature. Extensive researches have proved that the core is not solid based on the findings not matching the expectations of a solid core. It is presumed that a lighter element such as sulphur lowers the melting temperature of the material of the core.

There are lobate scarps on Mercury, which is a name for wrinkles. When the iron core of the planet contracted and cooled, the surface of the planet wrinkled.

8. Mercury is the second densest planet.

Although the planet is small, it is very dense. The Earth is the densest planet and Mercury is the second densest planet. The reason for its density is that it is mainly composed of rocks and heavy metals.

9. Mercury does not have rings or moons.

The planet Mercury has no rings or moons. It is because of the lack of atmosphere and low gravity on the planet.

Mercury orbits the sun 88 Earth days. However, a day lasts twice as long.