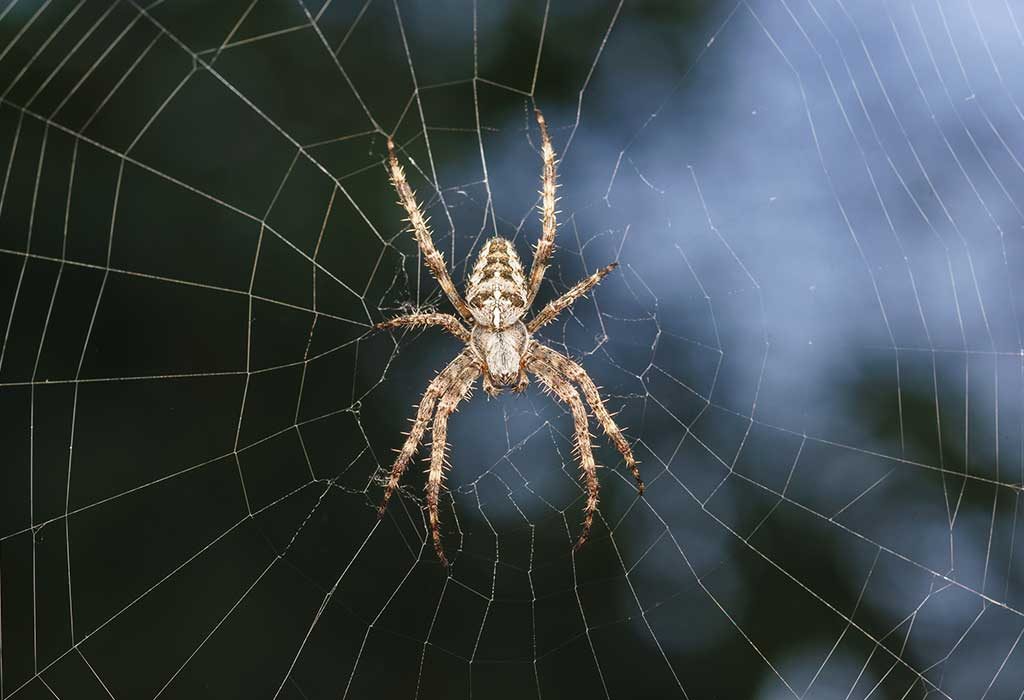 Spiders are all around us, which are why it is an amazing topic for children to learn. Many children are scared of spiders, but that will reduce when they learn these fun facts about spiders. Your children will love these incredible spider web facts.

Here are some spider facts for preschoolers.

Spiders are mostly blamed for all kinds of rashes, bumps, and growth. However, these creatures do not feed on human blood, so they have no reason to bite us unless they feel threatened. This spider information for kids is a great way of educating children.