Keto Diet While Pregnant – Pros, Cons, and Side Effects

Keto Diet While Pregnant – Pros, Cons, and Side Effects 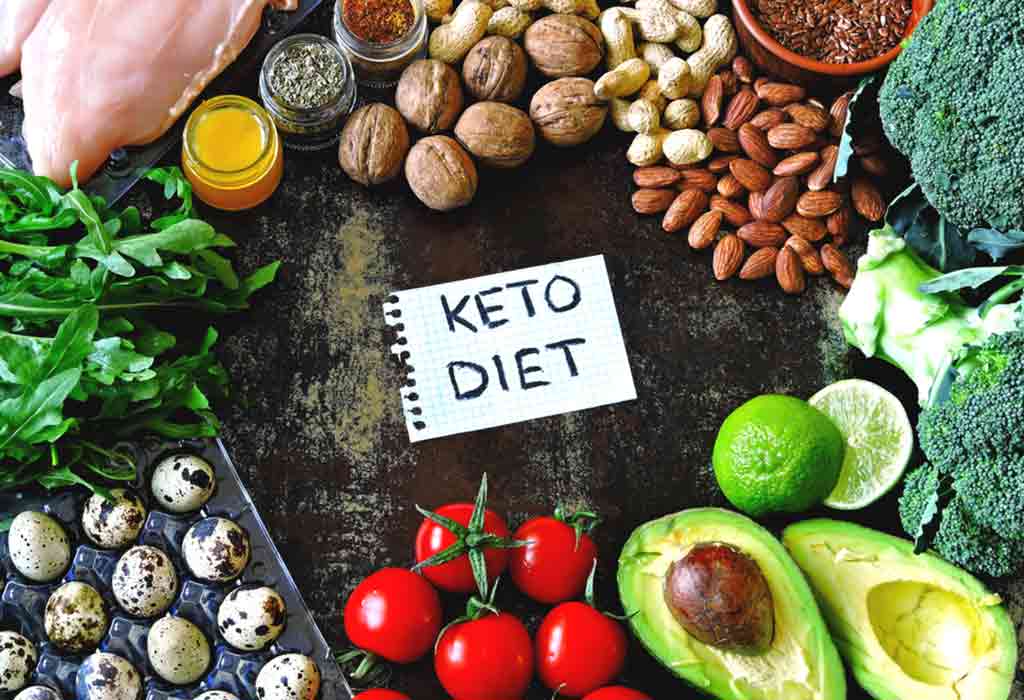 Nowadays, people are running towards health. In this scenario, the words that immediately strike our minds are exercise, diet, and physical exercises like Zumba and Yoga. Coming to diet, we have different diets, but several people are discussing the ketogenic diet. Simply, it is popular as the keto diet. However, due to the fat-rich and carb-deficient nature of keto diets, pregnant women need to be cautious before adopting the diet. They should adopt the diet only after consultations with the doctor.

What Is a Ketogenic Diet?

The Keto diet is one of the popular diets to gain strength as well as to lose weight. It is very simple to understand but hard to follow. According to the Keto diet, a person needs to consume:

This can be translated into,

The ketogenic diet reduces the risk of diabetes and obesity, with no hunger pangs.

Few foods that are included in the Keto diet are:

While these are essential foods in the diet, a keto pregnancy diet plan needs to be carefully curated around the expecting mother’s health. Unless proper care is taken, it may lead to ketosis in pregnancy, potentially harming both mother and child.

Is It Safe to Do Keto While Pregnant?

We can say no to the given question without any hesitation because the keto diet has several unanswered questions. Also, the keto research has not yet been completed. If the keto diet is followed for a limited time, you regain the weight right away due to increased fat content. So, the keto diet is not suggested to persons suffering from long-term diseases. This is why it is not suitable for pregnant women either.

The main reason behind avoiding the keto diet is its composition. It doesn’t have all the nutrients required to carry a baby. Being pregnant involves a lot of energy and nutrients as well. Especially, all the nutrients that include Calcium, Iron, Iodine, Choline, Vitamin A, Vitamin D, Vitamin B6, Vitamin B12, and Folic Acid were essential. Also, a minimum of 300 calories is required for the growth of a baby inside the womb.

Another reason to avoid the diet is the increase in weight. Pregnant women usually gain some weight by taking proper food, fruits, vegetables, and medicines. If the keto diet enhances weight, it may lead to overweight. It might become an obstacle while giving birth to a baby.

During pregnancy, women usually have a few health disorders like blood pressure, diabetes, etc. Doctors may prescribe low-saturated foods which keep can keep the blood pressure or diabetes in control. In contrast, the keto diet contains enormous amounts of saturated fats. So, it will become a risk factor for pregnant women to adopt keto diets. These few reasons prevent the adoption of the keto diet for pregnant women.

Pros of Keto Diet During Pregnancy 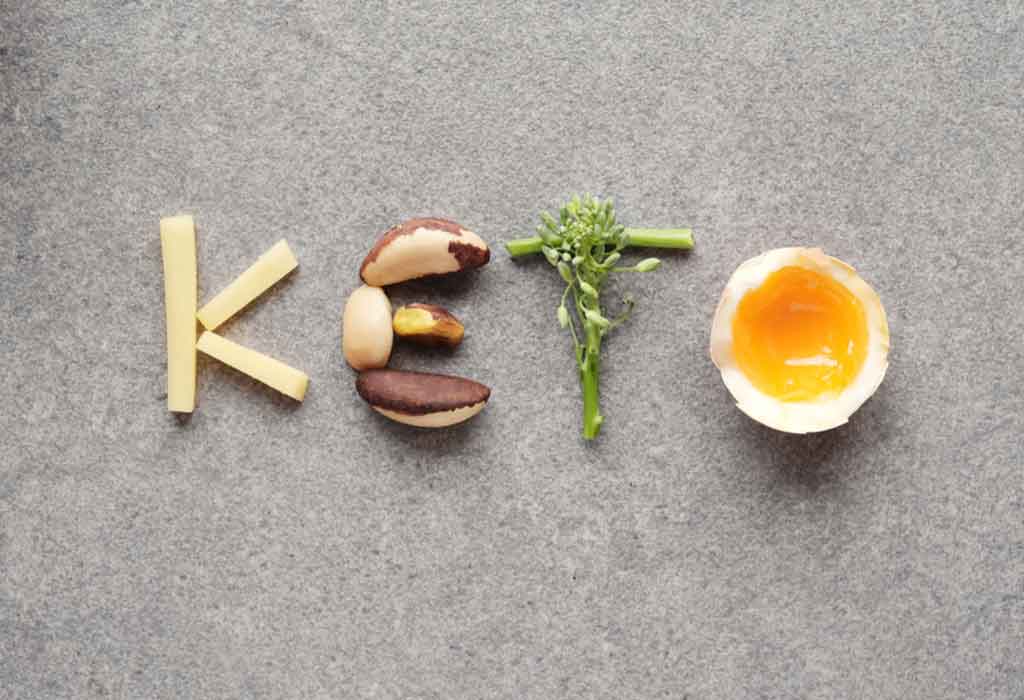 Based on the research at an early stage, few possible benefits of the keto diet were found. The Keto diet became more popular within a short span. They entered the minds of people through an innovative concept. It is quite interesting and understanding. Also, it has several benefits, such as:

Initially, the keto diet is helpful in the diagnosis of seizures. It reduces seizures for several years successfully.

Another advantage of the keto diet is to reduce body weight. Yes, as it brings out metabolic changes, the body starts earning high fat and insulin. Then when the body feels that it has reached saturation, it starts fat oxidation by itself. It is a continuous process of reducing weight with locking nutrients. It is a quiet contrast to burning calories.

The composition of the keto diet shows that the intake of carbohydrates is significantly less. So, if carbs are not there, then the body starts neutralizing the glucose levels. Hence keto diet checkmates type 2 diabetes.

The Keto diet is also good in curing cancer. Using the starving method, the keto diet impacts the growth of tumor cells and prevents cancer-causing factors.

As the composition contains a high amount of fat, it reduces cravings for pickles, ice creams, etc., especially in pregnant women.

Besides the benefits of the Keto diet, complete research has not been done yet. The keto diet has a set of techniques and plans to reduce weight and become thinner in a few weeks. Though there are several plans, there is no proper logic and clarity. So it has a few cons which give clarity to pregnant women whether to opt or not.

If the composition of the keto diet is not suitable for the body, it leads to the exposure of nutritional deficiencies. Especially pregnant women need high amounts of calcium and folate, which is not included in the keto diet.

The keto diet can become an add-on to the increasing weight during pregnancy. In many cases, pregnant women following keto restrict themselves from eating because they are overweight.

Another con of the diet is it leads to constipation. It seems silly, but it is a critical problem for many.

Alongside such cons, there are some side effects of the keto diet that pregnant women may face. They are listed below:

Apart from all these health issues, the Keto flu was observed in many people. It is a short-term disorder due to sudden changes in the diet. Typically, they heal themselves within a few days or weeks. If not, it is advised to contact a physician.

Is the Keto Diet Safe if You Have Gestational Diabetes?

Gestational diabetes has been a common disorder for most pregnant ladies. It attacks during pregnancy and heals quickly after giving birth. Though it gets normalized, it leaves its instances in mom and baby. So that they may attack with type 2 Diabetes at an early age itself. So consuming low carbs is good to prevent gestational diabetes but not preferable for pregnant ladies. It may lead to ketosis, which can require further treatment and may potentially affect the baby’s health as well.

Hence, the Keto diet is a short form of the ketogenic diet. It is a composition of fat, proteins, and carbohydrates. In contrast to other diets, the keto diet increases the number of fats and decreases the amount of carbs intake. It is a process like boosting the body to gain weight, to oxidize to burn fat by itself. But, it has few side effects, and the composition doesn’t act as a complete food bowl for pregnant ladies. So, it is not safe to suggest a keto diet to expecting mothers to protect their lives and their children.

Previous article « Fun Facts About Sheep for Kids
Next article Is Kombucha Drink Safe for Kids? »