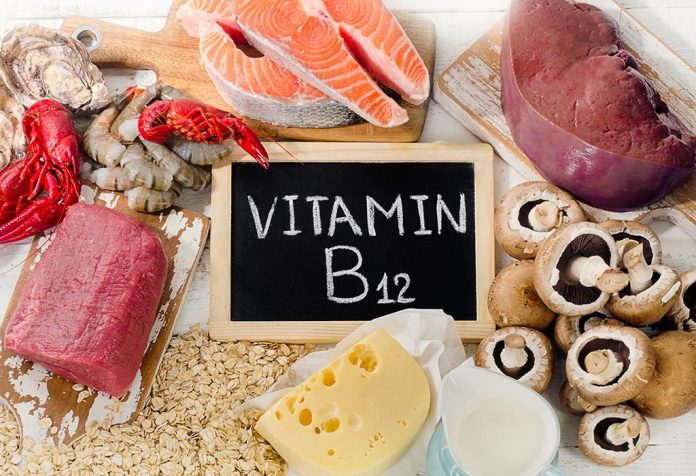 Proper nutrition throughout the pregnancy is important for the optimum well-being of the mother and the baby. Pregnancy is a time of bigger metabolic demands owing to the bodily changes of a pregnant woman and the needs of the growing foetus. Inadequate supply of essential vitamins during pregnancy can be detrimental to the health of both the mother and her unborn baby.

One such lesser-known but crucial nutrient is Vitamin B12. During pregnancy, this nutrient is vital as it may promote the normal development of the nervous system and the brain in unborn babies. A study conducted found that unsatisfactory dietary intake of the same during pregnancy can cause sleeplessness and extreme crying behaviour in babies during their initial months after birth. A new study reveals that its deficiency during pregnancy can also result in possible neural tube defects in babies.

What is Vitamin B12?

This is nothing but a bacterium produced by microorganisms mainly found in the human body and animals. It comprises of cobalt which confers it with its chemical name cobalamin. It may occur in many forms like hydroxocobalamin which our body can process in the forms of methylcobalamin and adenosylcobalamin. Our liver can store it for a certain period. However, malabsorption by the human body due to gastric issues may lead to its deficiency.

How Much Vitamin B12 is Recommended in Pregnancy?

The dietary requirement of this nutrient can increase manifold during pregnancy as the growing unborn baby may require it for it optimal development. The likely question a pregnant woman may ask is can I take Vitamin B12 while pregnant or how much b12 is safe during pregnancy? Doctors generally recommend a supply of 3.5 ugs per day when pregnant to prevent a deficiency. Therefore, a pregnant woman may need a dosage of 250 to 500 ug per day to meet her daily requirement. It is sensible to keep the dosage level on a slightly higher side to cater for the rate of absorption by the human body.

Vitamin B12 Supplements During Pregnancy

There are primarily two ways of obtaining vitamin B12. One is by consuming food items rich in the vitamin and the second is by taking additional supplements.

Many women may want to know if is it ok to take vitamin b12 while pregnant? The answer is it may be necessary to take supplements during pregnancy if a deficiency is assumed to avoid any probable harm to the mother and the growing foetus. But avoiding extremes and maintaining a balance is important during pregnancy. Therefore before taking any supplements, it is wise to consult a doctor who can ascertain the right dosage for you. Your doctor may suggest injections or nasal gels for treatment of b12 deficiency in pregnancy. 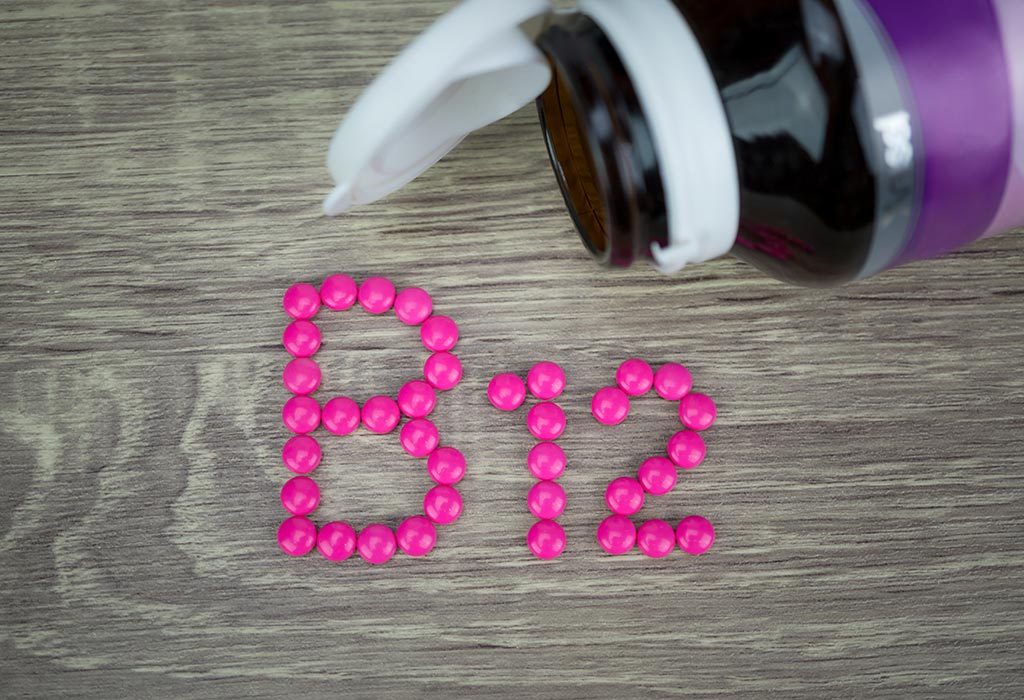 In any case, being careful while pregnant should be the norm. Overdosage may not be a desirable thing. A study indicates that undue measures of vitamin B12 during pregnancy can intensify the chance of autism spectrum disorders in a baby after birth.

Being a water-soluble nutrient may get excreted out the body by way of urine in case of excess. It may be safe to state that suitable supplementation is protective and negative side-effects of taking vitamin B12 supplements is highly unlikely.

Most pregnant women may get their required supply from a nutritious diet and their prenatal vitamins. However, pregnant women following restrictive diets like vegan or vegetarians may need supplements. Also, if a deficiency already exists vitamin b12 injections during pregnancy may be suggested by a doctor.

Benefits of Vitamin B12 During Pregnancy

Some important reasins why you need this nutrient include:

Vitamin B12 Deficiency during Pregnancy

It is important to treat this deficiency when pregnant.

How to Check for Vitamin B12 Deficiency?

In case a pregnant woman experiences extreme weakness, rapid breathing and heart rate, pale skin during pregnancy she should check with a doctor who may want to test her for vitamin B 12 deficiency. The doctor may recommend some blood test to determine the count of red blood cells and the presence of methylmalonic acid. The higher levels of methylmalonic acid may indicate lower levels of vitamin B12 in the body. In case the blood tests expose a deficiency, the doctor may conduct additional tests to establish the type and cause like antibodies test, Schilling test.

Vitamin B12 deficiency during pregnancy can pose many risks and complications for both the mom and her baby.

Some of the likely risks for the mom can be:

Some of the probable negative effects of vitamin B12 deficiency on the foetus can be: 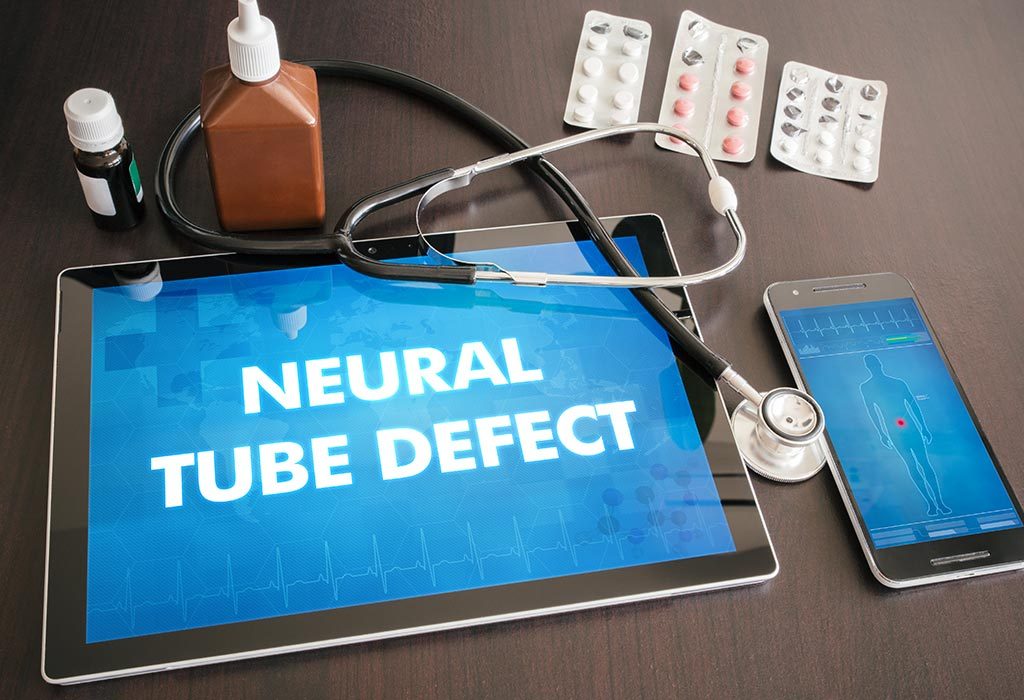 Low vitamin b12 in pregnancy can negatively impact the DNA synthesis process for the unborn baby.

Unsatisfactory levels during pregnancy can result in the baby being born with a low birth weight which may give rise to complications like requiring incubation.

Deficiency during pregnancy may prompt certain metabolic disorders in the baby like type 2 diabetes.

Foods Rich in Vitamin B12

Here are foods that are rich in vitamin B12:

Pregnant women must ensure that their pregnancy diet consists of foods high in vitamin B12 content. Vegan pregnant women who consume no animal products may opt for supplements upon consultation with their doctor to lower the risks of deficiency related complications. 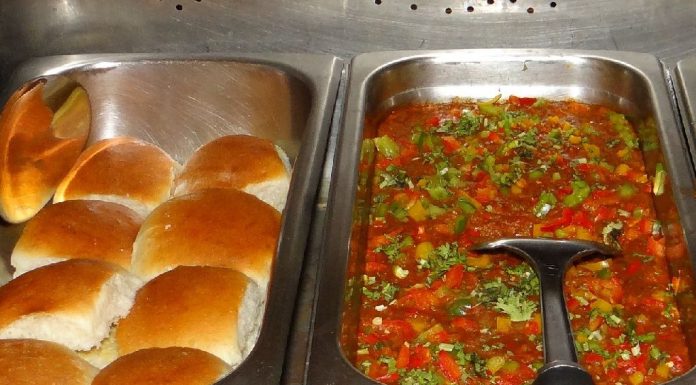 Menopause vs Pregnancy – Know the Symptoms

Can You Take Ashwagandha during Pregnancy?