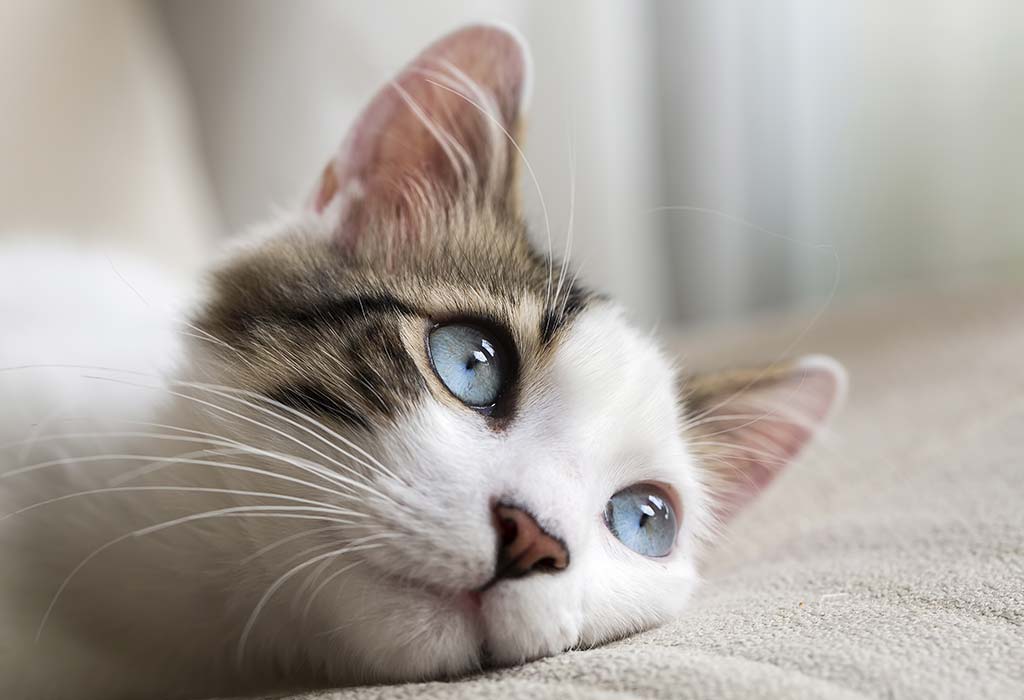 Cats aren’t just furry friends in the house and have more to them than what meets the eye. From meowing to respond to humans and being able to smell scents, there are many fun facts most people aren’t aware of about them. If you’re looking for a short guide to the best cat information for kids, you’ve come to the right place on the internet.

Fun Facts About Cats for Kids

Cats have been talked about in history and been friends with humans for generations. From being revered as deities, used in cargos, and being household pets, there’s a lot more that goes into their story. If you were ever curious about how they came to be or want to learn about their history, keep reading.

We’ve covered fun facts about these mythical creatures and by the time your kids are done, they will have a greater appreciation for their feline friends.

Here are some fun cat anatomy facts for kids:

Ever wondered why cats don’t like sweet foods or love eating meat?

Here are some fun cat health facts for kids:

Want to teach your kids some cat history? Here are some facts: Do your kids never seem to be able to read their feline friends? Maybe they’re wondering what they’re thinking. Here are some interesting cat behaviour facts to be aware of:

Other Facts and Information About Cats for Children

If you think your kids knew all about cats, they’d be surprised to learn that there’s more. Here is a list of other interesting facts and information about cats for kids:

Grooming and keeping a cat in the house isn’t easy. But once your children learn more about them, they understand better why they behave the way they do. Cats can be a good luck charm in households and keep disasters like mice and pest attacks at bay.

But besides being human’s favourite pet, they make staying home much more fun. So the next time your kids see a cat walking like a giraffe or using their whiskers to feel out their surroundings and get into small spaces, they’ll know why.