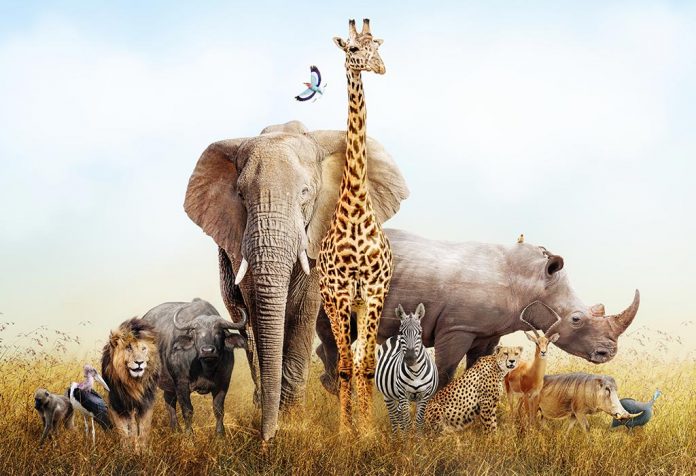 Our world is filled with a variety of plants and animals and it is important for children to know as much as possible about them. Facts about animals helps kids explore the world of animals. As a parent, you can collect relevant information about animals and share it with your child.

Must Know Animal Facts for Kids

As your child grows, he will be exposed to wild and domestic animals through books, television and when you visit the zoo or take him for an animal safari. Knowing animal facts will make their experiences more profound and real, which will remain with them all through their lives. You can share this specially-curated information on animals with your child to enrich his knowledge. While providing desert animals information for kids, camels feature quite prominently in it. As a parent, you may want to teach your child about the abundant flora and fauna on our planet. You may also want to help your child develop a keen interest in the world around – how things work, how people react, and so on. Stories are a wonderful way to do this. Another way for you to ensure your child’s overall development is through subscription boxes designed for kids. Not only that, you can try DIY activities as well to help your toddler learn about and explore the world around, making him “intelligent” and aware, even before he goes to school!

How to Get Rid of Pimples on the Chin