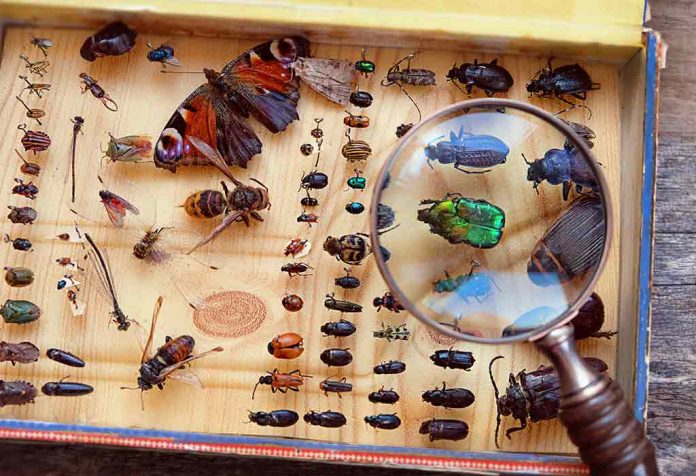 Insects are everywhere, in the garden, in homes, in zoos, or on trees. They can be cute as beetles or annoying as the mosquito, but there is no denying the fact that they are everywhere. Kids are especially fascinated by insects. They are running behind ants as toddlers or chasing bees in the garden. As parents seeing their fascination with insects, you want to teach them all about insects. Yet, teaching kids science is no kid’s game. So parents, while teaching the kids about insects, should ensure to do so in an easy way with fun facts. Interesting, fun insect facts for preschoolers make learning easy for kids and motivate them to know more.

What Is An Insect?

Insects have existed on Earth for million years. They have one of the highest populations making them the largest group of creatures. Some consider them to be more than half of all living species. To explain in scientific terminology, insects are a class in the phylum ‘Arthropoda.’ It is believed that there are more than 2 million species of insects, and there are new species of insects discovered every day. Most insects have six legs and wings. These small terrestrial invertebrates have a hard exoskeleton. Most insects are terrestrial, i.e. living on land, though few insects live in the water (oceans). Most insect species live in tropical areas, yet some live in cold places like Antarctica.

Why Are They Important

Most people think insects are little pests that are annoying and irritating. However, many insects are beneficial to humans and the environment. Several insects like bees, wasps, ants, and butterflies help in pollinating flowers when they collect nectar from flowers. When flowering plants are pollinated, humans get healthier crops, more plants, and trees. As seeds are spread by insects, new plants and trees grow, creating a greener environment. The ecological balance of nature is maintained by the activities of parasites, predators that feed on insects. Additionally, there are quite a few products made by insects that Humans use. Honey made by honey bees is an essential product not only consumed by humans for taste but also for medicinal purposes. Silkworms make silk in their cocoons. Silk is used to make clothes, upholstery, etc. 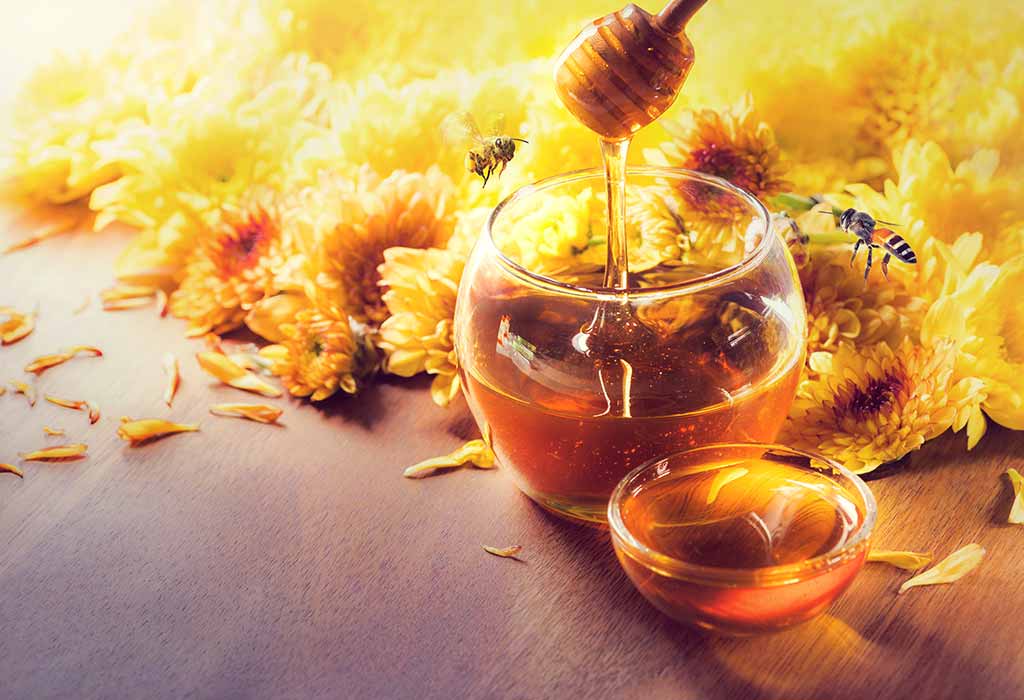 There are more than six million types of insects, and they come in different sizes, shapes, and colours. Though insects are vastly different, They still have a few common characteristics that all insects. One of the most common bug facts for kids is that Insects are invertebrates meaning they don’t have a backbone. The body of all insects consists of three parts – the head, abdomen, and thorax. Most insects have six legs on their body and two antennae on top of their head. As insects are cold-blooded, their body temperature changes as per the temperature of their environment. Also, most insects lay eggs and their progeny hatch from their eggs.

Where Do Insects Live?

Insects are one of the diverse groups of creatures, and they constitute more than half of all creatures of the Earth. Insects can live in almost every kind of environment and every country in the world. Though they can live anywhere, they are not commonly found in the ocean. There are only a few species of insects that can live in the ocean.

What Do Insects Eat?

The food of insects is as diverse as their type of species. Different species of insects eat different food. A majority of insect species are herbivores, which means they survive by eating only plants. The parts of plants they consume include leaves, seeds, wood, roots, flowers, and nectar from flowers. Some species of insects are predators, so they hunt other insects and animals that are smaller than them and eat them. One example of a predator insect is the praying mantis which eats crickets, beetles and spiders. Some bigger praying mantis also eats small birds, caterpillars, frogs, and leafhoppers. Some species of insects, such as fleas and lice, are parasites. Parasites are species that live on other large animals and feed on their flesh or drink their blood. They don’t kill the animals they live on.

Other Insect Facts and Information for Children

Some more information and facts about insects for kindergarten kids are:

Insects are one of the largest species of the Earth. They may seem irritating or annoying but most of them help in balancing the ecological balance of the earth and help humans. By learning about these diverse creatures, kids can protect the good insects can do.

Essential Vitamins That Will Make Your Hair Grow Faster

Baby Crying While Bathing – Know Why Your Child Hates Bath-Time