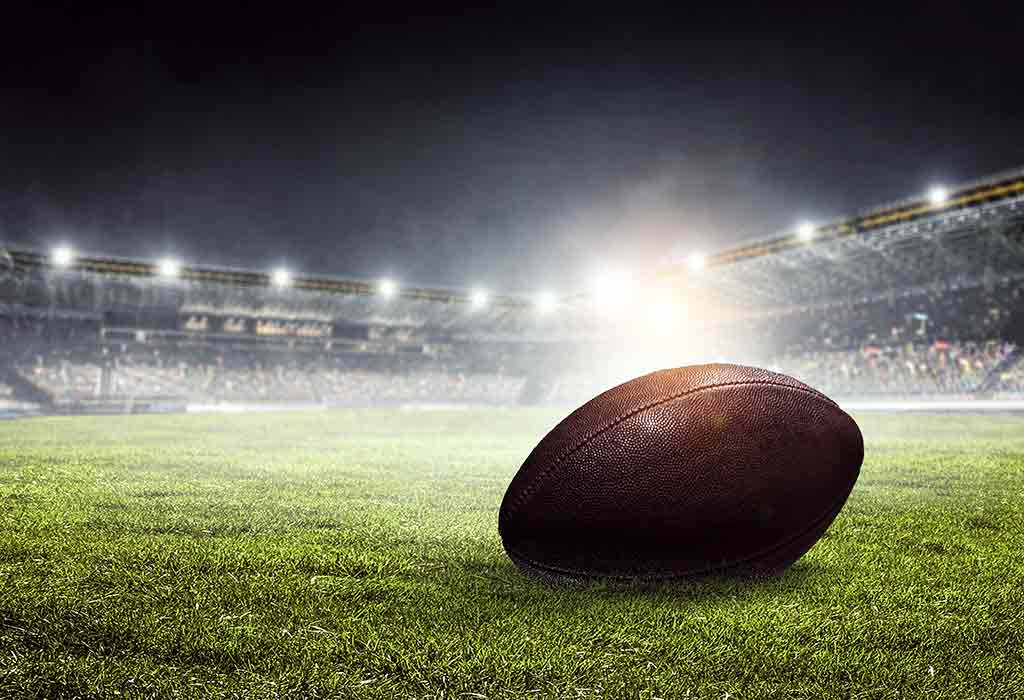 Autumn is considered the football season for millions of people living across the US, and it is exciting! One of the most popular sports in the US is football, and children start playing it right from school, through college, and even at professional stadiums. The game involves a lot of passing, running, kicking, and rough collisions, but though it looks violent, it still is an excellent sport you will love! Read on to teach your children and to learn all about football and the football league!

American football originally began as a blend of the two other trendy sports in the country – rugby and soccer.

How Is Football Played? 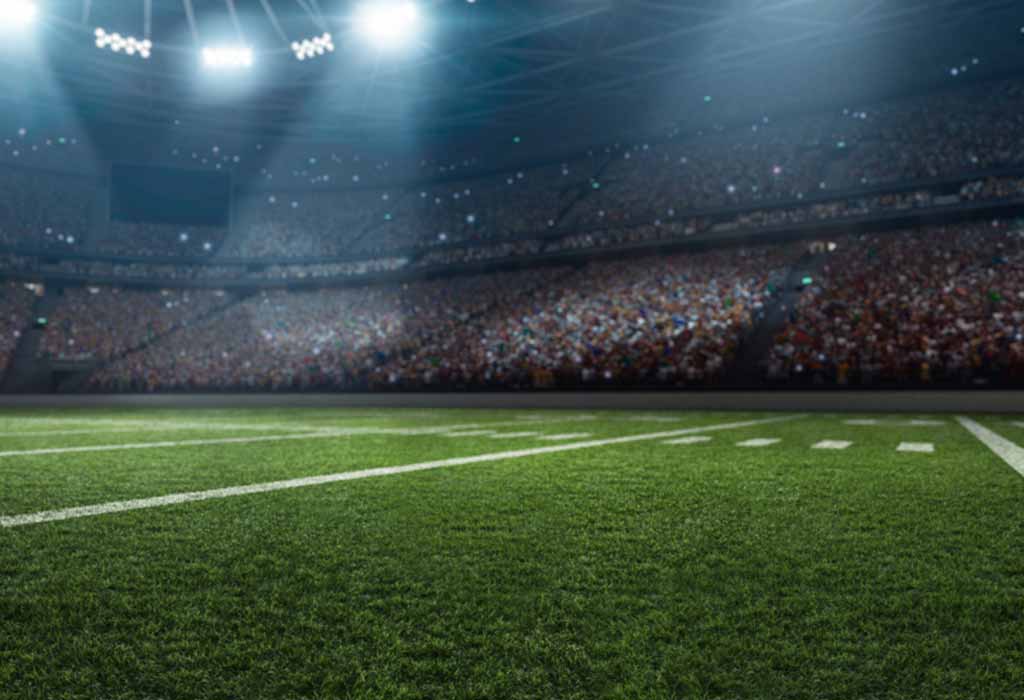 Football is not a very complex game, and it is really simple once you pick up the gameplay and the rules.

Other Interesting Facts and Information About Football

A few additional interesting football information and facts include:

Football for kids and adults will always be a sport they love, and with these facts and information, your kids might even want to join their fun football league!