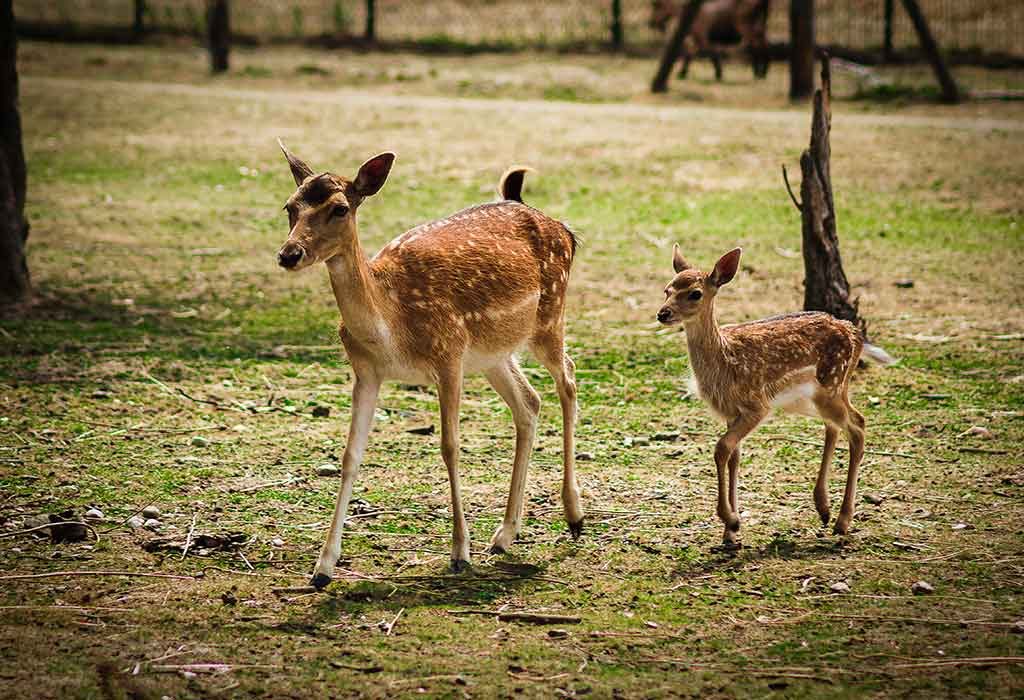 Deer are very beautiful creatures, and many kids have heard about them in children’s stories. These deer facts for kids will help them know more about these species and help them understand how deer live.

Interesting Information about Deer for Children

Check out facts about deer information for kids below:

During the summers, they live in fields or woodlands, and in winters they move to the forest to protect themselves from the cold. If people destroy forests to build houses, then deer will have nowhere to go. They will start coming into the parks or even your backyards.