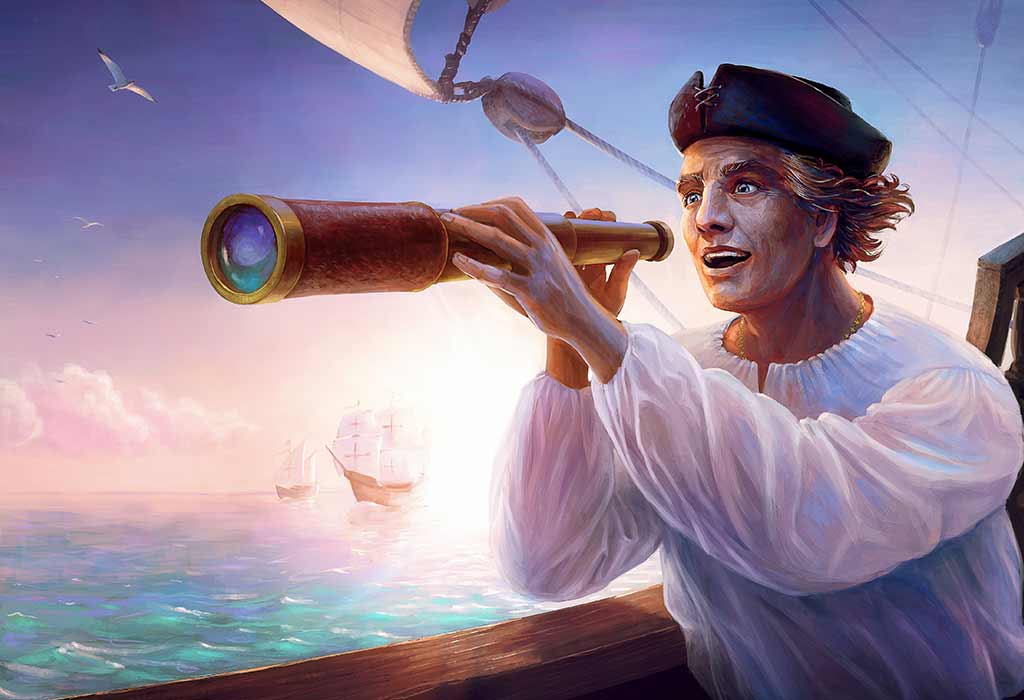 Who Was Christopher Columbus?

Christopher Columbus was born in 1451 in Genoa, Italy. His father was a weaver by profession, and though young Christopher helped his father at his shop, he harboured dreams of becoming a sailor. In 1476, he sailed with ships that were attacked by French pirates. He swam to the nearest shore, Portugal, when his ship sank. He then ran a small shop that sold maps with his brother and got married to his Spanish wife. Columbus believed that the Earth was round, although, in the olden days, they believed the Earth was flat. Indies was a popular place to procure spices and silk. Columbus wanted to sail west to reach Indies as he believed that one could reach quickly. Sponsored by Spanish royalty, Christopher’s attempts at exploration was a counter to the seafaring exploration techniques by the Portuguese. He and his crew set sail for Indies but when they sighted land, they realised that it was something else. They had reached an island off the coast of Florida, which he named San Salvador.

Why Is Christopher Columbus Famous?

One of the main reasons for Christopher Columbus’ popularity is his explorations of the West. He is believed to be the first man to discover the South American mainland. Although he has not discovered America, he has discovered several islands closer to the continent.

How Did Christopher Columbus Discover America?

Christopher’s knowledge led him to believe that he could reach the Far East by sailing through the West and not the Mediterranean. He believed that via the Atlantic Ocean, he could reach China, India, Japan, and the Spice lands. His journey was sponsored by the Spanish Kings, and he set sail with his crew. Within several days of navigating, the frustrated sailors threatened Columbus of their return if they did not find land. Finally, they saw wood and grass floating in the ocean. Columbus reached an island next to Florida and named it San Salvador. After continuous exploration, they reached Cuba and Santa Domingo.

Columbus believed this to be America and returned three times and explored places like Jamaica, Honduras, Panama, Puerto Rico, and many others. Columbus was convinced that he had found a new route to Asia and died without knowing that he had discovered a new continent.

Another Italian sailor, Americo Vespucci, realized that these lands belonged to another continent, and America came to known so. 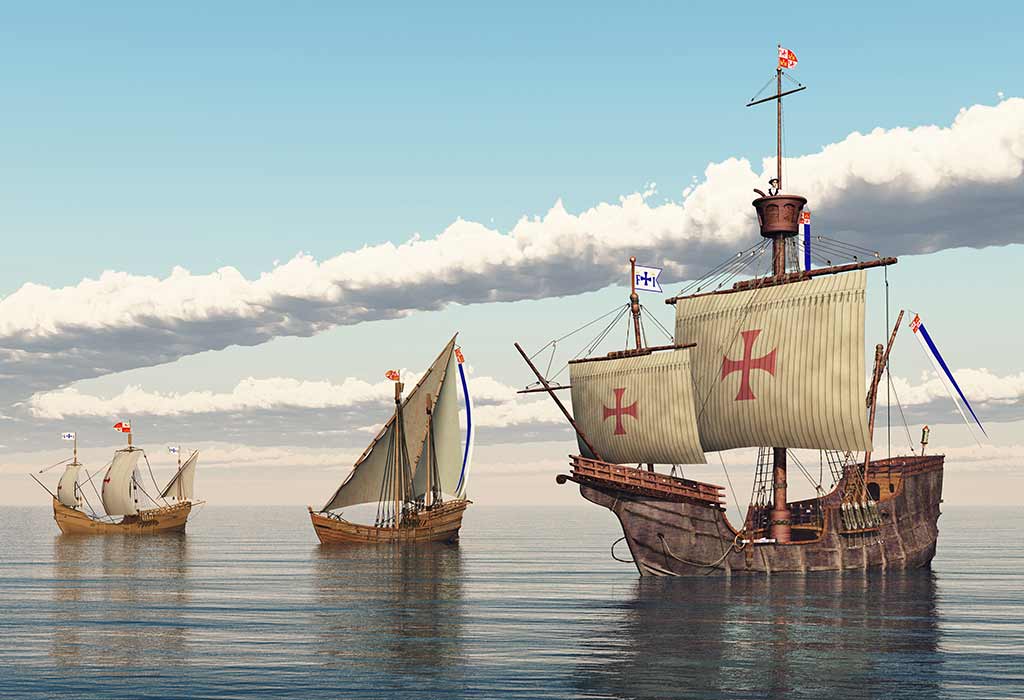 Other Fun Facts and Information About Christopher Columbus for Kids

Christopher Columbus had a keen interest in geography and loved to sailed. He thought way ahead of his times and was also responsible for the presence of Europe in America. We hope the information covered in this article kept you interested. If so, share it with your kids, and encourage them to learn more about Christopher Columbus.