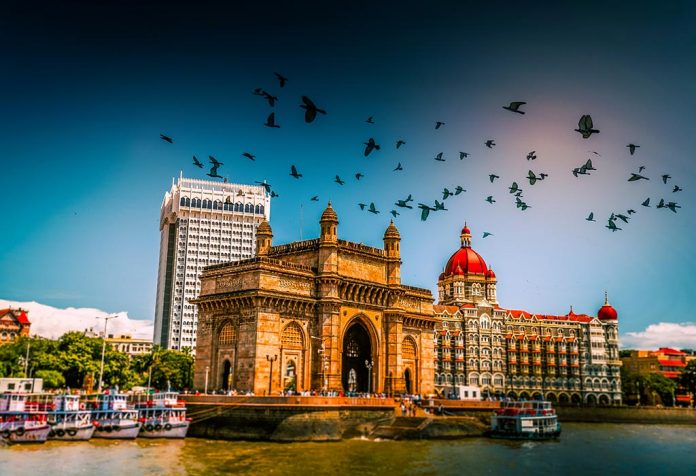 If the world had an emblem for diversity and variety, India would definitely be it. This land is so beautiful that it is only right that we tell our children everything that they need to know about this country.

Amazing Facts About India That Children Should Know

Children love information, so here are a few fun facts about India for kids. Here are a few ancient India facts for kids – Children are the future of our country, so it is our duty as parents to tell them everything that they need to know about this beautiful nation. India is our home, and it has given us so much, so it is only right that we tell our kids all the goodness that our country has to offer.

6 Days Past Ovulation(DPO) – Should You Expect Any Pregnancy Symptoms?

Millennial Moms and the Pressure of Doing it all

Is Eating Eggs Good for Children?