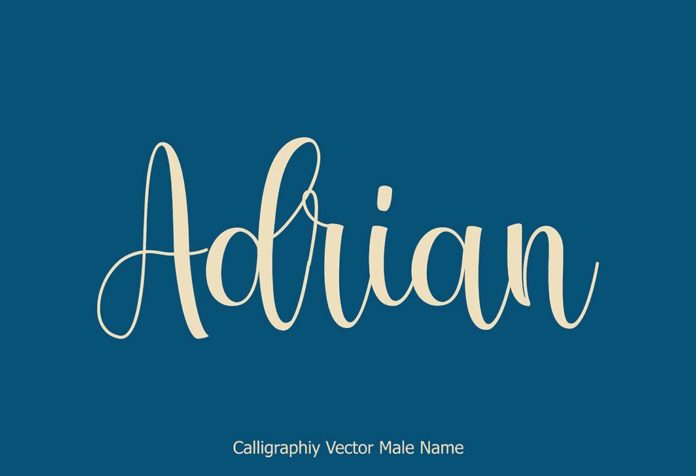 Derived from the Latin word Hadrianus or Adrianus, Adrian refers to ‘somebody living in the Hadria town, in northern Italy, which lends its name to the nearby Adriatic Sea. In its Greek origin, Adrian means ‘rich.’ Hadrianus was a Roman family name meaning “from Hadria.”

What does Adrian mean?

Adrian is an ethnic male name meaning ‘son of Adria’ or ‘from Adria’ in Latin. Similarly, its Hispanic meaning is ‘wealthy’ or ‘dark one.’ Although its variant spellings Adriana or Adrienne are also applicable for girls, people primarily used Adrian in the southern French and German-speaking regions of Europe until it reached the shores of America.

Originating from the ancient river name Adria, Adrian is an English given name that has been in use since the Middle Ages. Hecataeus of Miletus (c.550 – c.476 BC) claimed that the Etruscan harbor city of Adria and the Adriatic Sea gets their name from Adrian. Furthermore, taken by several saints and Popes, including the English pope Adrian IV of the 12th century and Dutch pope Adrian VI, this name was first popular in the 1950s in the United Kingdom and subsequently in the 1980s, after the publication of Sue Townsend’s Adrian Mole series. In Shakespearean Baby Names, the name appears in ‘The Tragedy of Coriolanus’ and ‘The Tempest.’

Name variations with the same roots have evolved to work better in varying languages. Here are some of the Adrian name variations that show other spellings for Adrian that you can use instead to switch the name up in a stylish way:

How Popular is The Name Adrian?

According to the Social Security Administration’s list of top baby names, the Adrian baby name ranking was recorded at 430 in 1900 and 873 in 1949. Having grown popular in the 1960s, Adrian ranked 439 in 1983 and finally broke into the top 100 names by 1985. Although the Adrian popularity index ranks relatively high in Spain, Norway, and Sweden, it peaked at number 56 first in 2010 and then at 58 as of 2020 data in the US. Between 2002 to 2009, the name gained fame with the pop-cultural reference of Adrian Pucey as a Harry Potter character and Adrian Monk, the main protagonist of an award-winning television series called “Monk.”

A consistent search value of over 35 has been recorded on interest for the name Adrian over three years, reaching 100 in Oct 2013. The lowest value of 21 has been registered on the popularity scale across multiple instances over the ten years.

Interest in Adrian – the US

Search trends for ‘Adrian’ show a consistently low search popularity within the US, only recording sudden spikes in interest in October 2013, reaching 100 in this instance, and recording 80 in September 2014. It scored the lowest value of just nine in April 2020.

The Popularity of the name Adrian

Worldwide trends show interest for the name Adrian the highest in Romania in the past ten years. Guatemala, Nicaragua, Honduras, and Dominican Republic are the following few countries where Adrian has been searched the most.

Search trends of Adrian – the US

Searches for the name Adrian have been recorded to be highest in the sub-region of Michigan in the US over the last ten years. Minnesota, South Dakota, North Dakota, and the District of Columbia are the top 5 sub-regions that follow close behind.

Middle Names That go With Adrian

A middle name can be an interesting spot between a forename and a last name that can enhance the beauty of a name or incorporate personal significance. Here are some of the best double names with Adrian that may have a surprisingly individual spirit of their own: 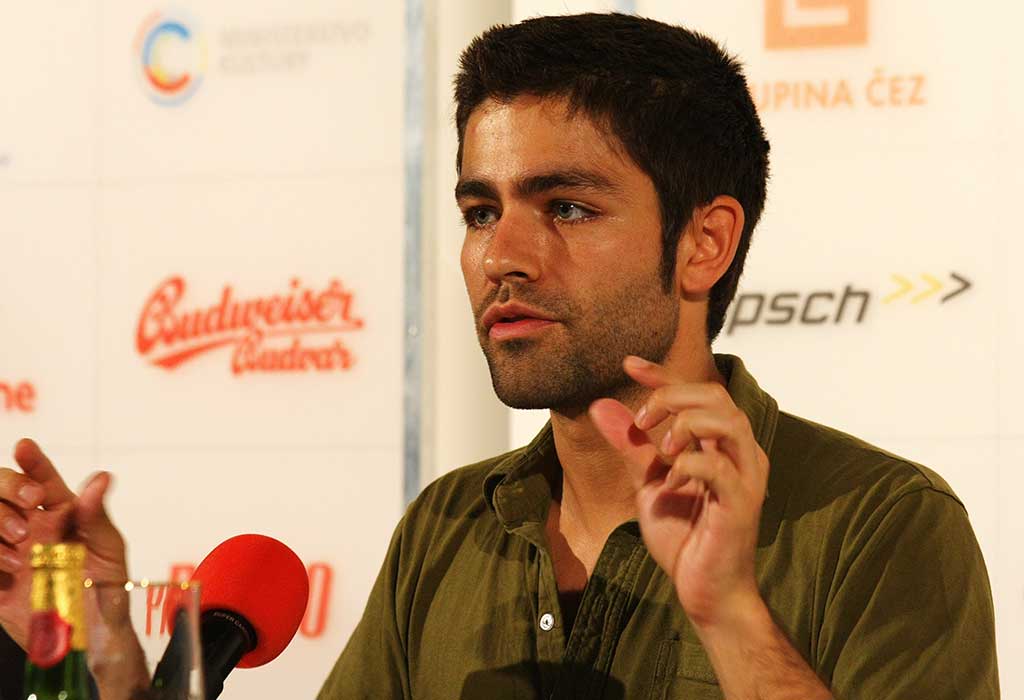 Celebrity names are distinctive enough to stand on their own and positively impact your child’s overall persona. Here are some popular personalities named Adrian who have remained in the limelight for their outstanding achievements:

Baby names like Adrian can sound similar yet have a radically different style. And suitable family names for Adrian can create a prestigious combination that your child will be proud of. Here are some of the other names for Adrian that can reflect a growing trend for American boys’ names to sound more and more alike.

Names that rhyme with Adrian can pay a beautiful homage to the musicality and lyricism of the English language. Here are some names that sound as appealing as Adrian:

Sibling names with similar origins or meanings can be matched to establish a pattern and indicate the bond they share. Here are some of the best sibling names that go with Adrian:

Nicknames come with a unique interpretation and show how much your child means to you. Here are some cute and adorable nicknames for Adrian:

Adrian is a classic name that remains free from overuse due to its polish that’s hard to match with gender-nonconforming names back in rage. Adrian seems to be crossing languages easily and is admired by new parents for its handsome and sensuous tonality.

What Is Normal Pumping Session for Breastfeeding Mothers?