60 Australian Names for Boy & Their Meanings

60 Australian Names for Boy & Their Meanings 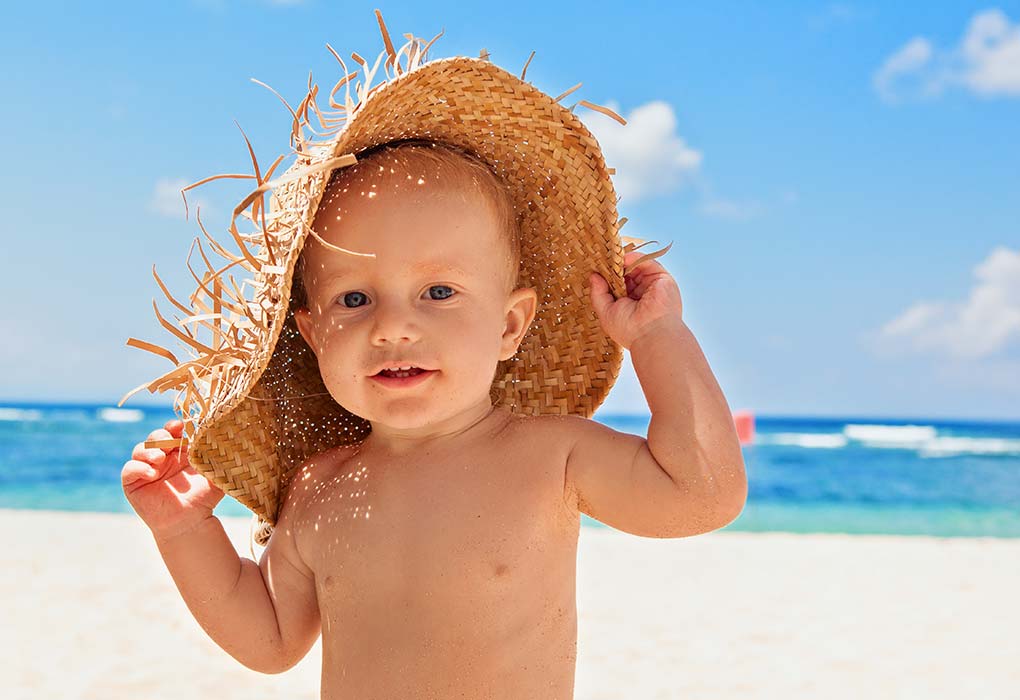 The beauty of giving a name to your newborn is something indescribable. Every parent wants their baby to have such a name that gives him a unique identity. If you are looking for some native Australian names, we are here to help you. The Aussie boy names are generally short. Australians are known to shorten every word. Here, we give you a lot of options to choose from. Right from a common Australian boy name to an indigenous name, we give you the best traditional names to select the best for your little sunshine.

The name of your son should match his personality and also make him feel good about himself. Thus, it is crucial to give him a name that is apt in every sense. We present to you a list of beautiful names out of which you can grab your favourite name for your baby.

The meaning of this name is “the father of a multitude”. This name remains popular with the folks due to its association with the great personality, Abraham Lincoln. It can also be shortened to be called Abby or Abbey.

It is believed that Adam was the first man on Earth. So, this name means “son of Red Earth”.

Albert means noble and bright. The people with this name are believed to be very intelligent and bright. The most famous name-bearer of Albert is the greatest scientist, Albert Einstein.

It is a very popular Aussie name that is usually famous in the northern states of Australia. The meaning of Alfred is “the ruler of the elves”. It is undoubtedly a cute name for your little boy.

Australia is popular for names that are short and easy. Archie is a sweet and short name, which means “bold and true”. Giving this name to your little one will make him a bold personality.

This is a name that signifies the strength. It is used to describe someone who has the same power as that of an eagle.

This name has a Scottish origin. Arran is the name of a beautiful island in Scotland.

This is a very rare name that means “an Oak settlement”. The guys with this name are believed to be hard-working and family-oriented.

Bernard means “a strong bear”. This name is related to the strength and power of a person. This name can be shortened to be called Berny.

This short and cute name is one of the famous names in Australia. It can be easily pronounced and spelt. Its meaning is “smart and intelligent”. So, you can give this name to your smart little angel.

This is a name given to someone having a fair complexion. You can even call your boy Blakey with love.

The meaning of this cute name is “swiftness”. The name signifies the presence of mind of the name-bearer. It is a trendy name that is perfect for your sharp-minded kid.

Another short and cute name that is easy to remember. This catchy name refers to “the father of a multitude”. It was the name of the creator of the series “Dracula”.

This name has its origin from the Roman language and has been one of the trendy names in the West. The meaning has a close association to the language it has been derived from. Its meaning is “from the Roman clan”.

Its meaning is the strength of a wolf. It has various spelling variants like Conel and Conal. It is a unique name for a baby boy.

It is derived from the German language. Its meaning is “a brave counsel”. It is associated with power and bravery. It can be shortened to “Conny”.

It is the name for the one who bears Christ. This is a cute and short name that is unique as well.

The meaning of Edgar is “fortunate and powerful”. It is a very rare name and can be shortened to Eddie or Ed.

This is also an adorable name related to the famous scientist Thomas Edison. This name means “son of Eddie”.

This cute name means “a rich friend”. It is an amusing name and makes you smile.

The meaning of this name is “the gift of the island”. It also means “strong”.

This name is essentially Scottish; however, it is very popular in Australia as well. Its meaning is “blessed with the luck of the Gods”. It was also the adopted name of a Roman saint, Sulla.

It is one of the most commonnames all over the world. It is a very jolly name with the same meaning. It means “a free-spirited man”.

This name is of Australian origin and is very cute. Its meaning is not very clear; however, it is popular amongst Australians because of its short and crisp nature.

This is undoubtedly one of the most common names in Western countries. Its popularity in Australia is high as well. It has a German origin, and its meaning is a farmer.

This unique and rare name means “a grove of trees”.

It is a name that is given to someone with a charming personality. The meaning of this name is “charming and friendly”.

This is a different name that is one of its kind. Its meaning is “clever”. It is associated with creative people.

This name has an English origin. Its meaning is a hill with heather.

Hale is a place, and its meaning is “a hero for a hall”.

This is a short and crisp name whose meaning is “an estate ruler”.

This name has both a classic and trendy touch to it. Its meaning is “someone worthy of fighting a battle”. The character of “Harvey Dent” from the famous Batman series is the most renowned namesake of Harvey.

This name means “estate ruler”. This name has a aristrocratic touch to it.

This name is unisexual; however, it is mostly used for the baby boys. Its meaning is “a warrior with a bow”. This name was derived from the Gaelic heritage.

This name is popular worldwide. It gained major fame after the character of Jack played by Leonardo Di Caprio in the movie “Titanic”. Its meaning is “a man”.

Jimm refers to a person who is very cheerful and has a very dynamic personality. This name is a very common one amongst Australians.

The meaning of this name is “joy”. As the name suggests, the people with this name are very joyful. However, they are mysterious as well and do not like to share their feelings very often.

Its meaning is “Gift from God”. It is an apt name for your little one as it is nothing less than a gift from God for you.

It is a very fancy name that means “someone crowned with laurel”. This name has a royal touch to it.

This name is a short one and is popular in Australian suburbs. Leo is another name for a lion. It is also the name of a zodiac sign that means lion. The people with this name have the strength and power of the mind.

This is a classic name famous in Australia. The meaning of Louis is “famous warrior”. The famous namesake is the son of the Hollywood actress, Sandra Bullocks.

This wonderful name is classy and elegant. Its meaning is “one who gives light”. This beautiful name is perfect for your little boy who brings sunshine to your house.

It is a very famous name and used quite a lot in Australia. This name has been derived from the Holy Bible. It is the name of the angel who defeated Satan in the war of heaven.

This name means “worthy”. It is easy to pronounce and is very catchy.

This name gained popularity after the movie “The Notebook” in which Ryan Gosling played the character of the protagonist Noah. Noah is a name associated with calmness and soothing nature.

The famous Oscar awards made this name famous. Its literal meaning is “God’s spear”.

Paul refers to something small and tiny. It is a very common name with many famous namesakes like Paul Walker.

Peter refers to a stone or a rock. This name has a Biblical origin as Peter was the name of one of the disciples of Jesus Christ.

Philip refers to “warrior” or “lover of horses”.

This beautiful name’s meaning is “a wise protector”. It is a brilliant name and is also the name of a famous cloth line for men with a tagline “a complete man”.

This name is popular in the UK and Australia. Its meaning is “Asked of God”.

This is a short and sweet name for your baby boy, and its meaning is “appointed”.

This name of Hebrew origin has become famous after the name of the automobile company Tesla, which is known for its lavish cars. The meaning of Tesla is “of the axe”.

Its meaning is “crown” or “wealth”.

It is a very famous British name that means “Twin”. It is also the name of one of the twelve apostles, which is known for its scepticism.

This name is derived from the word “Tobiah”. It is a word in the Hebrew language that means “Jehovah is good”.

This name signifies someone who wins in every situation. This name is famous in Australia as it is also related to the name of the state Victoria.

Watson refers to the son of Walter. The famous cricketer Shane Watson is its namesake.

This name means “a resolute protector”. It can be shortened to be called Will or Willie. It is a classic name that has a huge fan-following.

We know how beautiful your world becomes when you welcome a new life comes home. Getting him the best of this entire world is both your dream and your responsibility. It starts by giving him a name. So, choose his name wisely and make him a confident person.