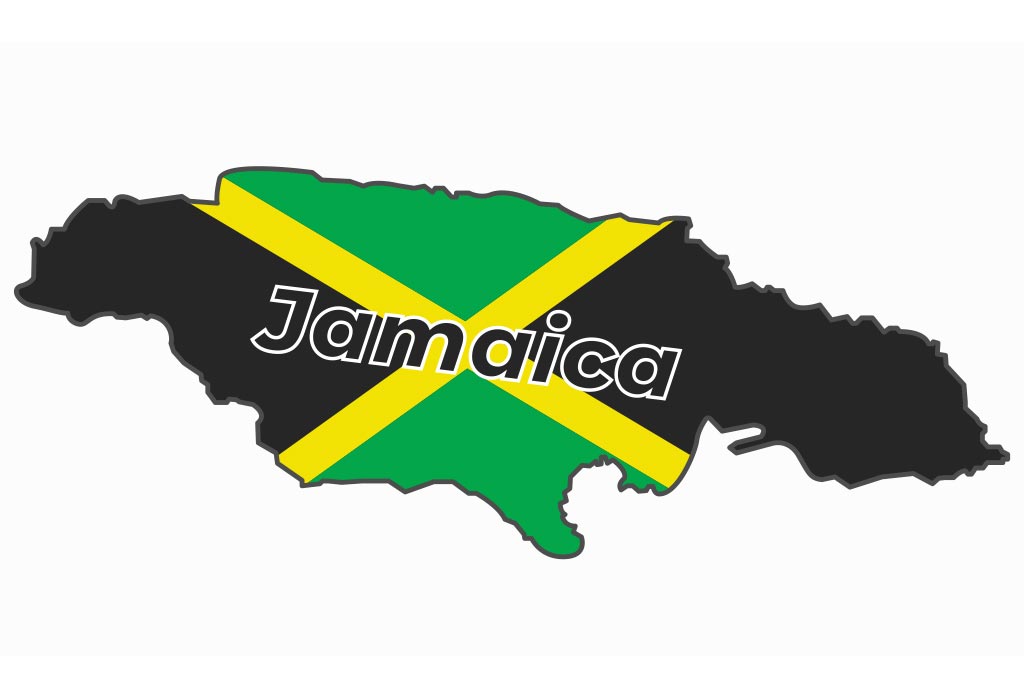 In this Article
The last name is usually based on occupation, place of birth, ancestors’ origin, caste, religion, and many other factors. It is generally inherited and may be changed or, in some form, retained. Today’s last names have gained importance because it represents a choice made by parents or an individual. They also help distinguish individuals from others who share the same first name. Jamaica’s rich and ethnically diverse culture is a product of the interaction between Europe and Africa. You can find several common Jamaican family names in Jamaica and other places worldwide.
The absence of real native last names in Jamaica makes its culture unique. With many Jamaicans being enslaved by the British and people inheriting the last name of the plantation where they worked, colonization and immigration from countries like England, Ireland, India, and China profoundly impacted the tradition of last names attached to popular names of Jamaica. Primarily British in their origin, common Jamaican surnames English last names have a significant presence in Jamaica, and Irish and Scottish last names after Oliver Cromwell sent convicts and indentured servants there during the 1600s. The first names of Jamaican children often carry double middle names. Native Jamaican last names even have deep and historical meanings that highlight the culture and language. The local dialect of Jamaica combines elements of other languages like Spanish, African, Irish, British, and American phrases.

Here is a comprehensive list of Jamaican surnames for both boys and girls that can lend your child’s name a formal identity.

With its roots in Ireland, Allen means ‘tiny stones’ or ‘rocks.’

This English surname means “son of Andrew,” where Andrew means man in Greek.

This Scottish surname means “son of a strong man.”

Derived from Arabic origin, Azan means ‘calling someone to pray.’

This English surname refers to a person living by the hillside.

This English surname refers to a village in Worcestershire of England with a similar name.

This Scottish surname means a piece of land or a battlefield.

This English surname can mean either an “arrow” or “a strong person.”

This Scottish last name refers to someone with a crooked smile or mouth.

Cato refers to someone who knows everything in Latin.

Chung means ‘unmasking’ or ‘opening up’ in Chinese.

Cliff means ‘a slope or the edge of the sea’ in English.

Derived from the Latin word crux, Cross denotes ‘people living near a cross or crossroads.’

This Irish surname refers to ‘a blind person.’

Daley means “son of Dalach,” where Dalach refers to a congregation in Gaelic.

This French surname refers to someone hailing from Leon, a city in Spain.

This Greek surname translates to “a person with loyalty towards the Goddess Demeter.”

Edward translates to “someone who is a successful protector” in English.

Esson means ‘son of the fire God’ in Celtic.

Derived from Scottish origin, Ferguson denotes the heir of Fergus, whereas Fergus means someone strong.

This last name of English origin refers to descendants of Gilbert.

This last name from the Philippines means “Soul-searching.”

The last name is of English origin and means ‘a good helper.’

This name of English origin means “green” or refers to ‘families who lived in Greene, a village in the UK.’

Henry combines the German word Heinrich, where “heim” refers to home, and “ric” refers to a leader.

Derived from the Irish word huiginn, Higgins refers to the ‘son of Uiginn.’ Uiginn is also a nickname for a Viking.

This Scottish surname refers to ‘people who look after cattle.’

This Scottish and northern English surname refers to a tapered hilltop or mountain that has been enclosed.

Hyatt means ‘a tall gate’ or ‘doorway’ in English.

Derived from “Hamel,” meaning twisted or curved, and “dun” meaning a hill, this last name comes from Scottish and Irish origin.

Harris denotes a descendant of Harry in Old English.

Derived from English, Scottish, and Irish origin, Hall refers to “Someone who lived in or worked in a hall or manor house.”

James comes from the Hebrew name Jacob and means “supplanter.”

This German surname means ‘a calm and quiet vow or a person who travels.’

From the old English word knight, Knight means a soldier on a horse.

Leon refers to the majestic animal “lion” in Greek.

An English version of the Gaelic word Mac,  Phearsain means ‘heir of the parson.’

Derived from Gaelic origin, McKenley refers to the “descendent of Finlay.”

This Old English surname refers to a person who owned or worked in a grain mill.’

Myers means “steward or bailiff,” as in the magistrate of a city or town in German.

Derived from the Hebrew name Mattityahu, Matthews means “gift of Yahweh,” or “gift of God.”

Derived from the Germanic word Nan(d)hart, where “and” Nembhard means ‘bold’ or ‘fearless’ and ‘hard.’

Owen denotes someone born in a noble family or a noble person in Welsh.

Pesoa means ‘a person’ or ‘human’ in Portuguese.

Derived from Old English origin, Pratt refers to someone who likes to play pranks or tricks.

Rose comes from the Germanic word Hrodohaidis meaning “someone famous.”

Derived from the Old Testament of the Bible, Hebrew Samuels means either “God has heard” or “name of God.”

Derived from Latin, Scott is a ‘Scotsman’ or ‘a person from Scotland.’ Scott also translates as ‘wanderer.’

This English and Scottish surname means “Son of Simme.”

Smith means “to smite” in English.

Tyndale denotes a person from the valley of Tynedale in England.

This Welsh surname means ‘something small’ or ‘tiny.’

Vassell refers to people who served under a king in Medieval English.

Weston refers to a “town in the west” in English.

Derived from English and German origin, Walker means “a fuller of cloth.”

Derived from English origin, Wheeler means ‘someone who works with wheels’ or ‘makes wheels.’

Surnames should be pleasant in sound, have a relevant meaning, and be popular. Parents can also create a last name representing their values or how they see their family. Regardless of the approach you choose, making an informed choice is essential as the last name represents your baby’s name for the rest of their life.