80 Brazilian Names for Boys &Their Meanings

80 Brazilian Names for Boys &Their Meanings 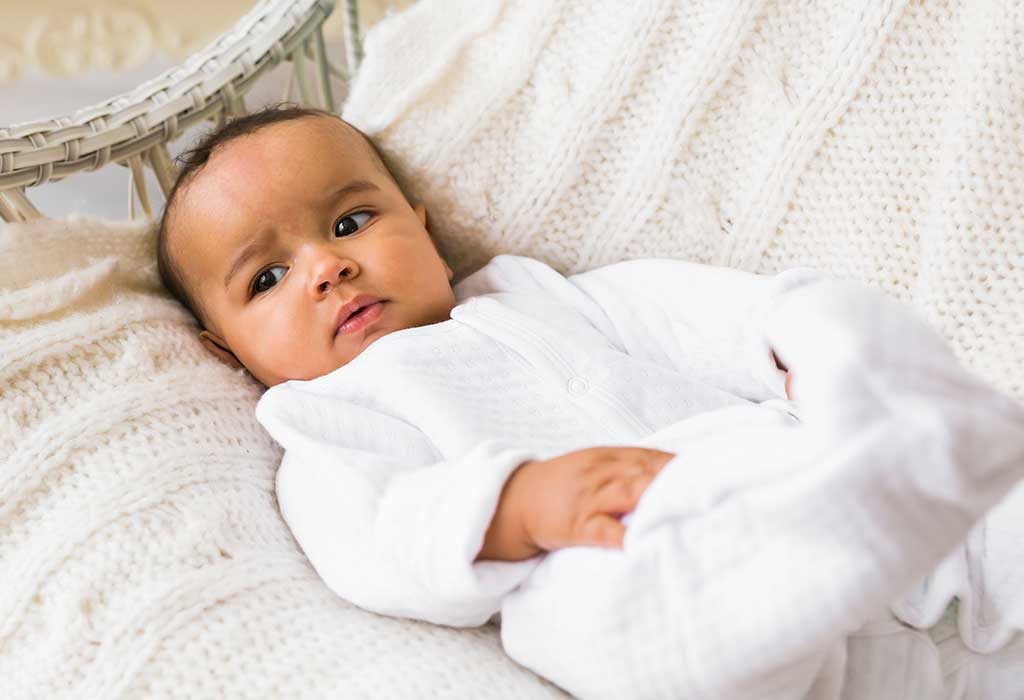 Several cultures around the world inspire adding a certain flair to your baby’s name. If you have a Brazilian connection and want to choose a Brazilian name for your baby boy, you have come to the right place. Brazil, as a country is full of culture and diversity! Most Brazilian names sound melodic, feisty and exotic. So, we’ve made a list of the 50 best names that are an ode to Brazilian culture!

Brazil is the only country in South America that speaks Portuguese, and every Brazilian name has a Portuguese origin to it. Names in Brazil are also heavily influenced by Italian, Spanish, German and others. Children in Brazil get two names: one from their maternal side and the other from their paternal side. So take your pick of any of these beautiful names for your baby boy!

Abai means the River Nile and is of Amharic (Ethiopian) origin.

This name means “One who is skilled and proficient in whatever he does”.

Adriano is a popular boy’s name of Spanish and Italian origin, meaning “man from Adria”.

This name means brave friend. Honour and courage are the personality traits to look for in a person of this name.

Benison means a “blessing “or “benediction”.

This name means blessed, one who has the blessings of the Almighty.

The name means “Believer of Christ”.

The name has an Italian origin and means someone from Cyprus.

Claudio is a popular variant of Claude derived from the Roman surname Claudius. It also has Latin roots and means “lame”.

Cleiton is an old English surname that means “clay settlement”.

Davi is a boy’s name of Portuguese origin which means “adored”.

A divine name, it means “belongs to the Lord”.

This name means “guardian of prosperity”.

This name is of Portuguese origin, and it means “the liberator”.

Estevao is a unique male name of Spanish origin that means “crown”.

Felipe is a popular male name which is a Spanish variant of Philip. This Greek rooted name means “friend of horses”.

Flavio is a boy’s name of Italian origin which means “yellow or blonde”.

An old and famous name which means “Bean grower”.

The name means a “wanderer”.

Just as it sounds, the name means “fair”.

Another great sounding name, it means “hailing from France”.

This name means “bearer of treasure”.

The name means “one who loves his family”.

Short and sweet, the name means “someone from Ireland”.

A royal name, it means “home-ruler”.

The name means “from the yew tree valley”.

It means “very dark-skinned” in Brazilian and is of Spanish origin.

This sweet-sounding name means “to cry out”.

Of Spanish origin, the name has a musical lilt to it. It means “defender of mankind”.

Of Portuguese origin, the name has a divine meaning to it. It means “God of salvation”.

Originated from German, it means “Emperor” and originates from the prestigious name of Caesar.

Of English origin but very Brazilian in sound, the name means “where hawks fly”.

Kaue is a common name used in Portuguese, which is rooted in Tupi. This name means “eagle”.

Lucas is a popular Latin name derived from Greek, meaning “bringer of light.”

Luiz is a popular baby boy name in the Christian religion. It means “famous in war”.

It means “as strong as the lion”.

It is a Brazilian term that means “who is this”.

Of Latin origin, the name means “one who foretells the future”.

The name is of Spanish descent and means “gift of God”.

Manuel is a popular Brazilian boy name originating in Hebrew, meaning “God with us.”

Marcos is a unique boy’s name having Spanish and Portuguese roots. It means “dedicated to Mars”.

Matheus is a popular male name of Portuguese origin that means “gift of God”.

The name means “Sun God of Mexico”. This is more of a unisex or non-gendered name.

A variant of Nicholas, the name means “victory of people”. This is a quite common name that occurs in many cultures and languages.

This name means the “eighth”.

It is a rare name, and it means” sheepherder” and has Spanish origins.

Of Portuguese origin, the name means “Child of Easter”.

The name means “the river crossing of the King”. The American spelling of this name is usually Rexforth.

Reginald means “king” and is a popular Brazilian name derived from the Latin word.

Renan is a Curacao-rooted Boy name. It means “flourishing”.

This name comes from the Old Norse name Ronald and means “ruler”.

Salvador is a boy’s name of Latin origin and means “saviour”.

Samuel is a common male name derived from the Old Testament of the Bible. It means “God has heard”.

A variant of Tristan, the name means “tumultuous” or “an outcry”.

Tadeu means “heart” and is derived from the Aramaic word “tadda”.

With the historical appeal, the name means “anger”, “wrathful”, or “hater”.

This name means” from the green hill”. It also means “giver of roses”.

This ancient Anglo-Saxon surname is rooted from the Latin language which means “strength”.

This name’s meaning in Italian, Spanish, and Portuguese is “to conquer.”

Its meaning is “champion,” which is ideal for a newborn who has already captured your heart.

The name means “bold”. Yafeo, Yafeoh, and Yafeuh are some of variations of this wonderful name.

Yan is a popular female name of Chinese roots that means “beautiful.”

Zacarias is a masculine name of Hebrew origin, which means “God remembers”.

Short and sweet, this name means “strength and power”.

With deep origins, profound meanings and strong influences of various cultures, a Brazilian name could do wonders to your naming woes. Make this a fun experience with your spouse, and enjoy picking out an exotic name for your little one!