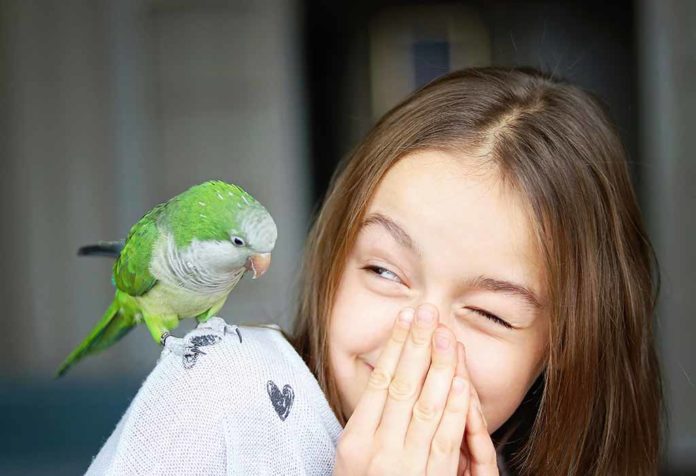 Birds! They are found in every nook and corner of the world. You could be watching them at the zoo or the back of your window. There are more than 10,000 species of birds. They can be found on every continent, in a hot desert climate, or even in the frigid Antarctic. They are found in different shapes and sizes – from the Hummingbird being the size of a bee at 5cm to the Ostrich, which spans 2.75 meters.

Birds are warm-blooded creatures that originate from vertebrates (they have backbones) with their taxonomic classification Aves. Interestingly the bones are hollow and make their bones very light and help them to fly quickly. All birds have wings, beautiful and colorful feathers, two legs, a bill or beak, and lay eggs. Birds are social in nature, and they travel in a flock, just like the English proverb says, ‘Birds of a feather, flock together.’ While birds generally fly but not all of them. There are a lot of weird bird facts that you will read below.

The US is home to more than 1100 diverse varieties of bird species.  Here are some of the most popular bird types in North America with their cool bird facts.

This species of bird is found towards the east of the Mississippi River. The males have a brilliant red throat and hence the name. They eagerly come to the yards and garden with nectar-bearing flowers.

These boldly colored orange and blackbirds are beautiful and commonly found in eastern North America. The Oriole enjoys the fame of being the state bird of Maryland and gets a place as mascots for teams and schools.

It is one of the smallest backyard birds of North America and is even found in Asia. The males are identified by the beautiful red spot on their napes, while the females are black and white. They feed on fruits, nuts, and seeds.

These are melodic and beautiful songbirds, also known as the wild canary. The male species can be easily identified with their brilliantly bright yellow plumage with black marks, while the females are paler in color.

This bird enjoys the glory of being the state bird of Wisconsin, Connecticut, and Michigan. They chirp a lot at dawn and are popularly found on the lawns throughout the year feeding on worms. They have gray upper parts and orange-red breasts.

They can be easily identified by their black cap, buffy flanks, and gray upper parts. They feed on black oil sunflower seeds. The southern regions have their identical twins, known as the Carolina chickadee.

They are delightful to look at with their colorful plumage. Interestingly, they mimic hawk calls and scare other birds to shoo them away from food. They can store nuts for winters.

It is the softest, gentlest, and most beloved bird type of North America. Their cooing is easily recognizable by the birders. They clean up all the spilled seeds on the ground when they visit their feeders.

It is the most sought-after garden guest amongst the North American bluebird species. Birders can easily attract them and are backyard favorites due to their rich blue color and social characteristics. 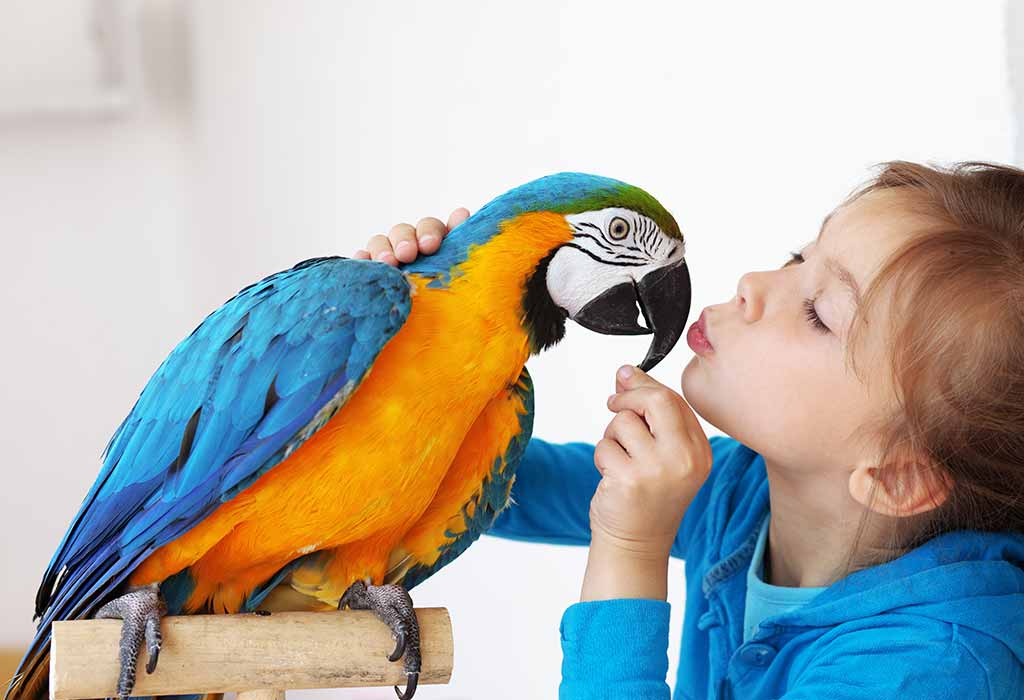 Other Interesting Bird Facts for Children

Bird species are threatened with extinction in today’s day and age than ever before. Two-thirds of birds, particularly in North America, are at the risk of extinction due to climate change. The birds are an integral part of our nature and ecosystem as they help in pollination. It is increasingly essential to conserve birds and save them from extinction for a better planet and ecosystem. So, explore these tidbits of bird information with your children and raise them into budding nature enthusiasts who preserve nature.

20 Best Gifts for Godparents That Are so Adorable and Cute

Caring for a Sick Child – Useful Tips for Parents

The Joys and Challenges of Raising Triplets

Cardiotocography (CTG) – What It Is & Why Do You Need It