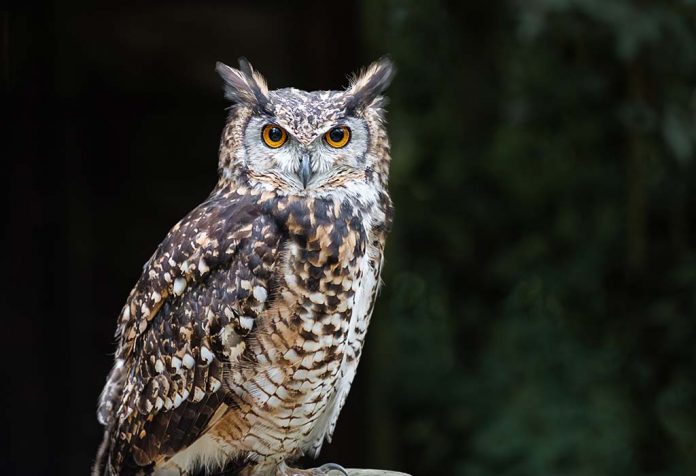 Owls are nocturnal creatures and seem to captivate attention with their big, curious eyes and their ubiquitous “hoot” sound. Famous for their wise appearance and their sharp intelligence, their intense stare is very hypnotizing. Kids especially take a wonderful liking to these creatures. Explore some true facts about an owl with your kids and share some of these trivia below to enhance their knowledge.

What Is an Owl?

Owls are enigmatic birds, mysterious, lovable, and spooky. There are over 200 species living on the continent except for Antarctica. They have super-tuned senses they can hunt their prey. Their outward appearance can be described as a large, broad head, binocular vision, binaural hearing, sharp talons to hold their prey, and large feathers that are adapted for silent flight.

Owls have large eyes, a flat face, and a big head. Their beaks are small, hooked, and face downwards. Owls have a rigid and upright stance. The owl has an excellent posture and is always standing upright with its head held high most of the time. The feathers of the owl tend to be tan, grey, white, and rufous. This helps them camouflage with tree trunks and branches.

What Do Owls Eat?

The diet of owls depends on the species of the owl. However, most owls like to eat insects, tiny mammals like (rabbits and hares) and other small birds. Owls also eat squirrels, rodents, bats, weasels, woodchucks, and even cats on odd occasions. The Asian and African fishing species of owls catch fish and eat them.

Other Fun Facts About Owls for Children 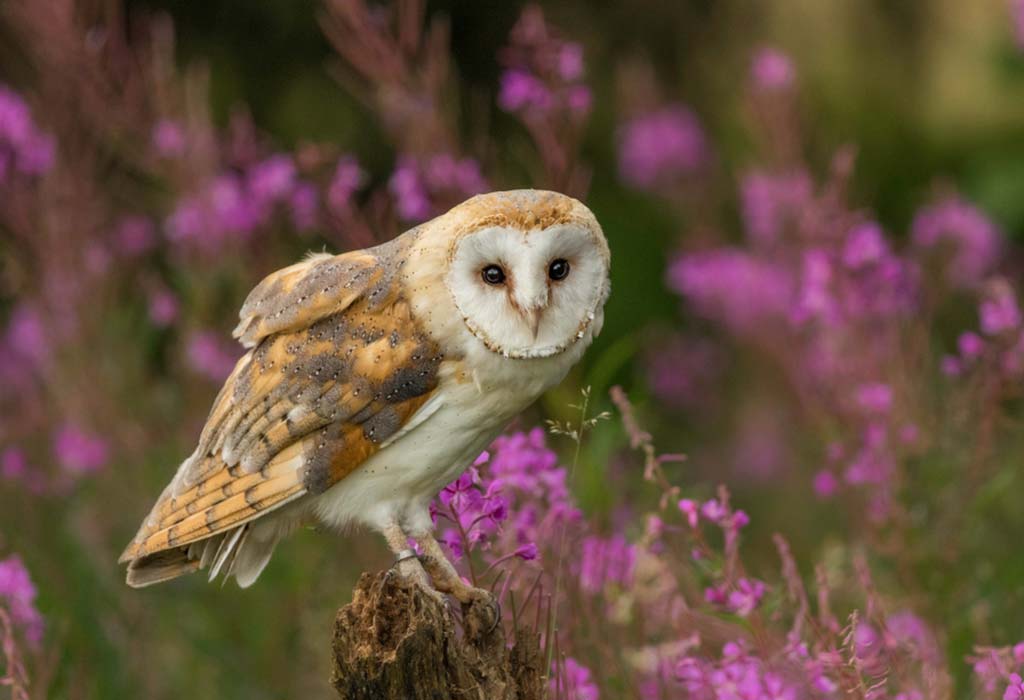 Now that you have learned all about owl physical traits, food habits, and appearance, there is some typical owl characteristics behavior that you could share with children. Below is a list of interesting trivia and fun facts about owls that you would have never known:

Owls are intriguing and fascinating creatures. Share and explore more about these birds with your children.

Breastfeeding While Pregnant—Myths and Facts