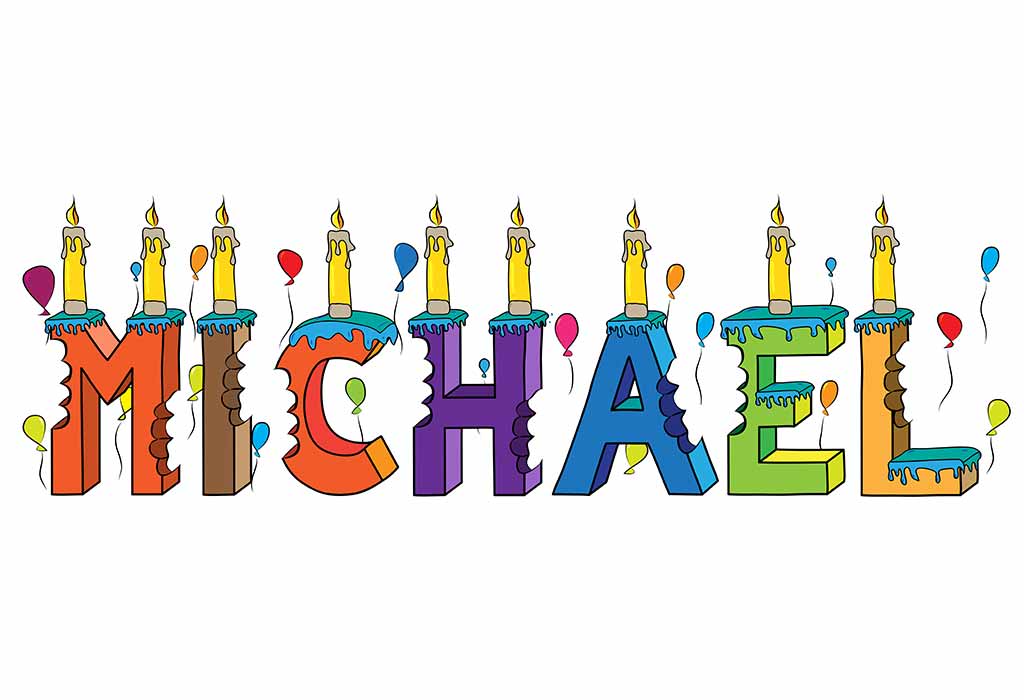 From crazy to the accurate, funny to the bizarre, a nickname can be the best for calling your child. Common nicknames for Michael can be varied and earn admiration from all his peer groups. Familiar and friendly, malleable nicknames for Michael are safe name choices that’ll work well regardless of the situation.

Meaning and Origin of Michael

Michael is a masculine name derived from the Hebrew Micha-el, which means ‘Who is like-El’ in Aramaic. The theophoric name is used in English, German, Dutch, and Jewish and means “there is none like El.” The meaning of the name Michael is a question, meaning “who could be as great as God?” or “there is none as famous and powerful as God.” According to Islam, Michael (Mika’el) is an archangel who brings down rain to the earth by the decree of Allah.

Michael was also one of the archangels in Hebrew tradition and the only archangel in the Bible. St. Michael in the Book of Daniel of the Old Testament is the protector of Israel in the New Testament, and he is the leader of angels who led the war against Satan, who was considered as the patron of saints in Christianity. Borne by several rulers of Russia, Romania, Poland, and Portugal, this name has been common in Western Europe in the Middle Ages and England ever since the 12th century.

The Popularity of the Name Michael

According to Social Security Administration data, Michael has historically been one of the most popular baby boy names over the past century. A popular name for boys since the 1940s, Michael has consistently ranked in the top-100 for boys, although its popularity has been waning in recent years. Between 1954 to 2008,  Michael enjoyed an unprecedented run in popularity in the US, often ranking in the first or second position. It stayed in the top 20 since 2000 and ranked in 12th spot until 2017. In 2018 Michael moved out of the top ten places for the first time but regained its position as the 12th most popular name for boys in America in 2020. 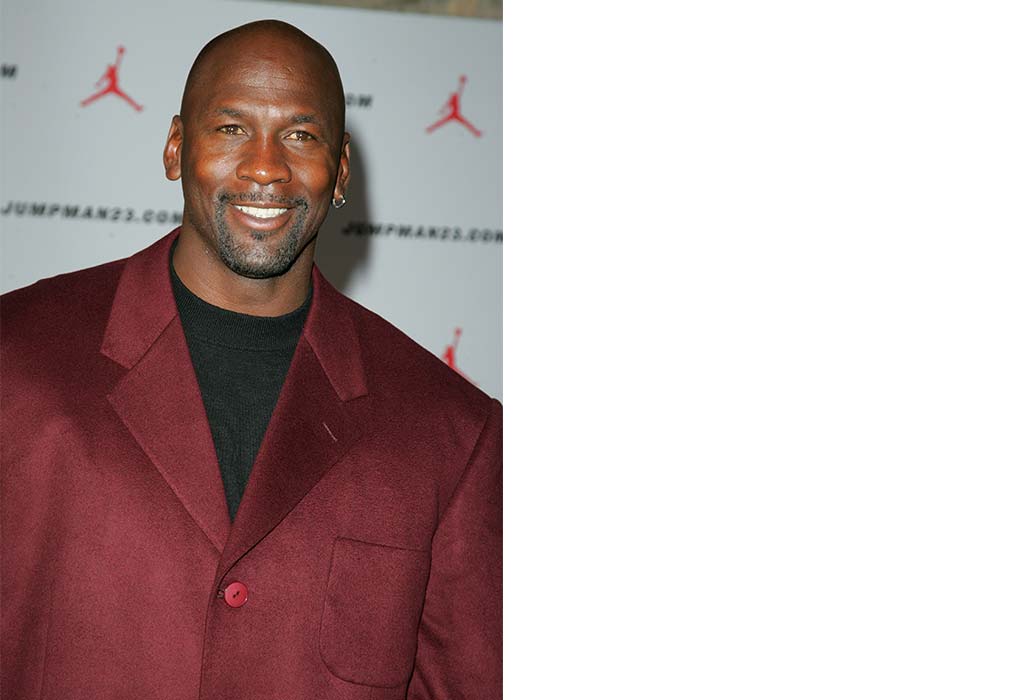 Famous Celebrities with the Name Michael

There are many famous Michaels who use their distinguished name and fame as a platform for change. Here are some celebrities with the name Michael who have been a source of inspiration to new parents:

A classic baby name like Michael has an equivalent in virtually every known language and culture worldwide. Here are some variations of the name Michael that can be considered for your baby boy:

Michael is a pillar figure in Christianity, the meaning of which resonates with many along with a timeless feel that transcends generations. Unique nicknames for Michael can be borne by any child who is a blessing of God for all parents.