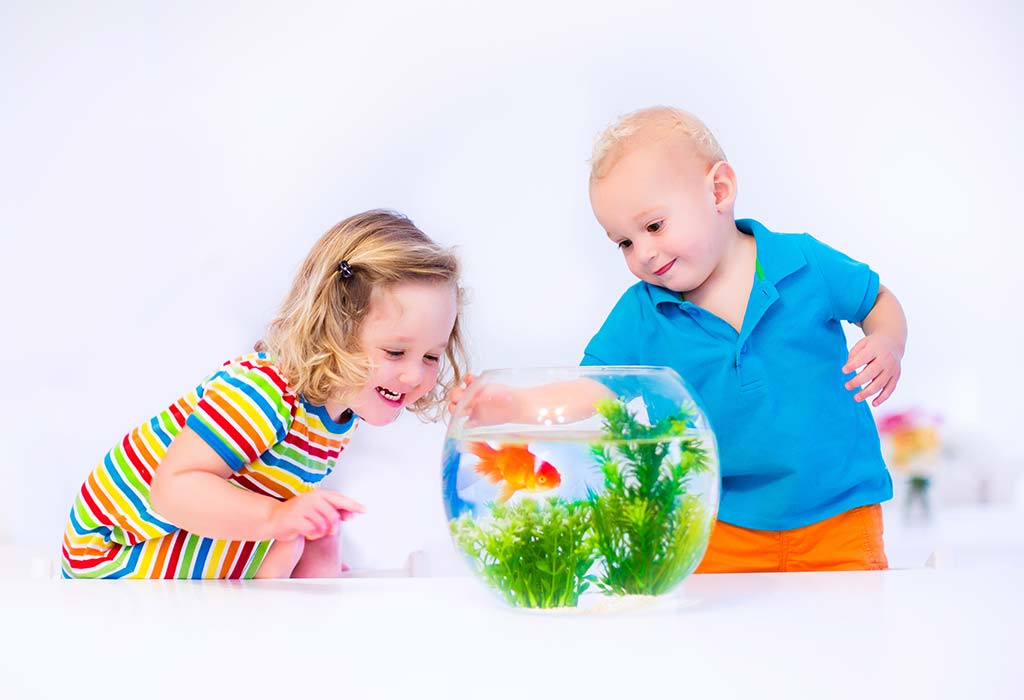 Fishes are beautiful creatures that can mesmerize both children and adults! Their gentle movements, delicate and shiny skin, unique colors, sizes, shapes, and scales make them worth learning about! Fishes are not just for aquariums; there are so many types of fish, small and large, living in the great oceans and lakes. They are an essential part of the lake, river, and oceans since the ecosystem depends on them. If you want a lot more “fish information,” then read on to learn more!

What Are the Various Species of Fish?

There are over 32000 types of fish species living in different kinds of water bodies around the world. A few popular fish species names are:

Fishes are found almost everywhere where there are bodies of water that are deep and large enough. These bodies of water can be high up on the mountains as streams or in the deepest currents of the oceans, from the cold Arctic seas to the warm springs. Around half the species of fishes discovered so far live in freshwater bodies like rivers, lakes, and streams, while the rest live in the oceans and seas. Freshwater fishes tend to stay in the river basin or an inlet, while they live in coral reefs in oceans. However, fishes cannot remain in extremely salty water, and one example of where there is no fish is in the Great Salt Lake present in the western United States.

What do Fish Eat?

The diet of the fish depends on whether it is a carnivore, omnivore, or herbivore. Fishes that are carnivores get most of their energy from eating other animals around them. This can include smaller fishes, insects, and invertebrates like snails, worms, shrimps, and more! The herbivore fishes go for a plant-based diet for their survival. This primarily includes wild plants under water and algae. However, very few fishes are considered herbivores since most fishes depend on a balance between meat and plant. These fishes are called omnivores, and these are the easiest to take care of and keep as pets.

The life expectancy of a fish depends on the species of the fish. Typically, fishes living in the ocean and the seas live longer than fishes in freshwater bodies like rivers and lakes. Some fishes have a year’s life expectancy, while many can live as long as 50 years. There are species of fish that can live for a century! As on average, fishes live for around 20 years.

How do Fish Swim?

Most fishes swim in the water by pushing their body against the fresh or salty water. They can do this due to the presence of a flexible backbone that is lined with powerful, large muscles that allow them to bend their entire body into a curve that resembles an S. The fish first turns in one way and then does it in the other way, and this is done in a wavelike rhythm that passes through its body sequentially. The left and right opposite movements cancel each other out, and this way, fishes tend to move forward.

Whom are The Fishes Afraid of?

Fear in fishes depends on their size, past experiences, and temperament. It also depends on whether the fish is prey or a predator, and this requirement to survive drives its actions. This is why some fishes flee when there is a disturbance in the water while the others swim towards it. Therefore, a prey fish would run from disturbances thinking it’s a potential threat while the predator fishes swim towards the disturbance thinking there is food. 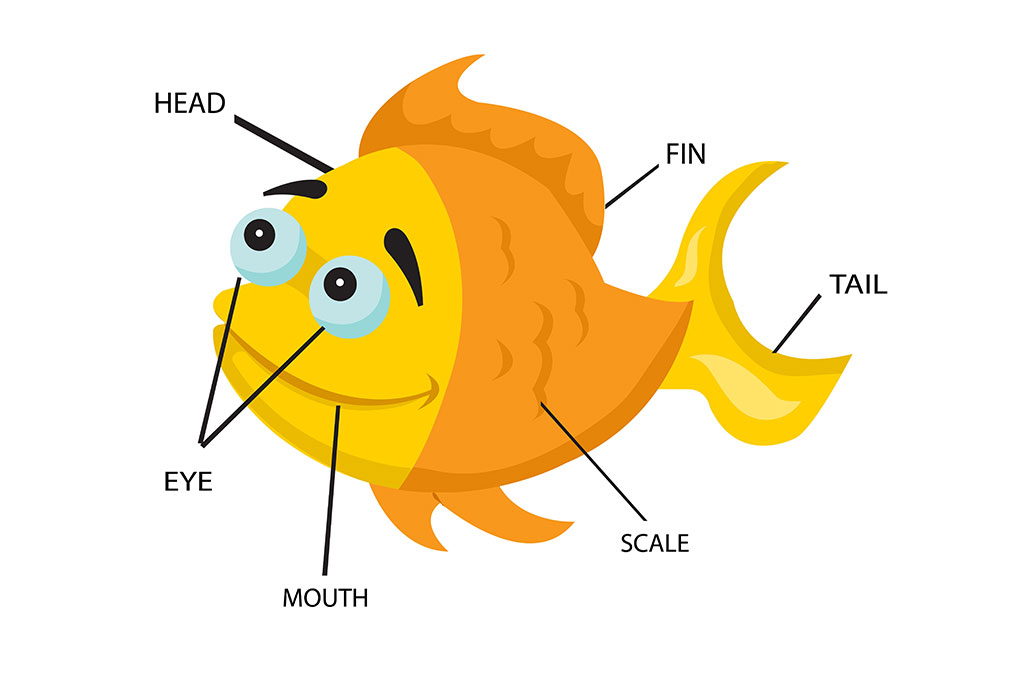 There are over 35000 species of fish globally, and though all of them come in different sizes, shapes, forms, and colors, they all have almost the same body parts. These are:

Other Fun Facts and Information About Fish for Children

Fishes are in abundance in the marine world, and now that you know so much about them, you can easily identify the prey from the predator the next time you go to the aquarium. So, take this information and show off your knowledge to your friends, introducing them to the world of fishes as you do so!

Previous article « 140 Nicknames for Michael
Next article How to Identify and Get Rid of Brain Fog? »