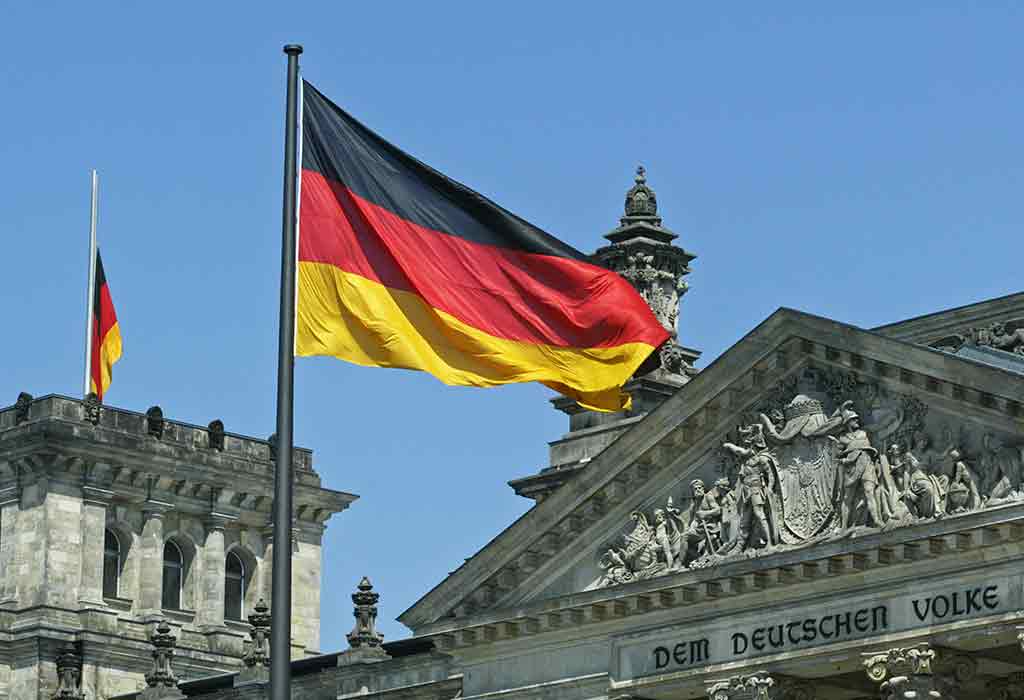 The most populous country in Central Europe is Germany; it is also the second-most populous country in Europe where many immigrants live and study. Germany is famous for a lot of things, free-tuition colleges, along with great cultural diversity. However, do note that Germany has more interesting facts than you can ever imagine, many of which are listed here.

German history originated from the forests and then flourished into aristocracy and modern life, keeping German culture preserved. Let’s go through some of the historical facts about Germany:

Geographical facts are also interesting, providing insight into the land boundaries of the country. Here are a few geography facts about Germany:

Following are some interesting facts about Germany’s population:

Important Places And Attractions in Germany

While in Germany, there are various attractions and destinations that are a must-visit. Lets us go through some of the top favorite destinations in Germany: 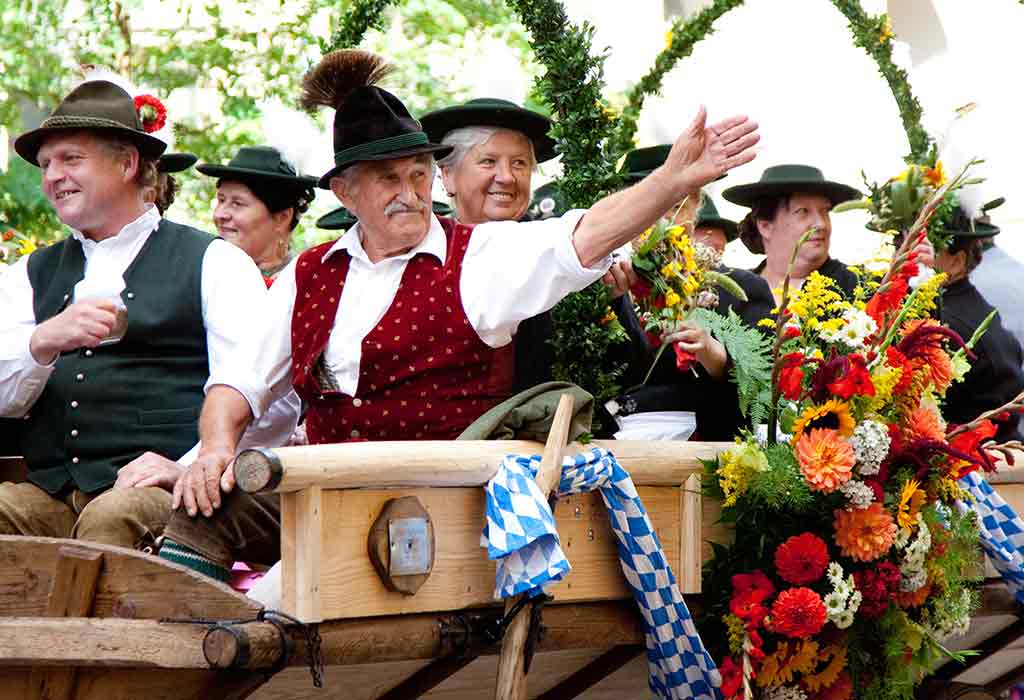 Germany has a beautiful culture. Let’s go through some of its unique facts:

Germany is home to some of the best wildlife in the world. Here are some interesting facts on the animal and wildlife in Germany:

German food is, most probably, the only way to get to know all about German culture. Some amazing German Food Facts are:

Other Interesting Facts About Germany for Children

Some interesting German facts for children are:

Germany is one of the best places to be and live at present. This country has been an important player through all the crucial stages of humankind’s history. With this article, we have helped you learn a lot more about Germany as a country.

Previous article « How to Identify and Get Rid of Brain Fog?
Next article 15 Most Popular Craft Books for Kids »