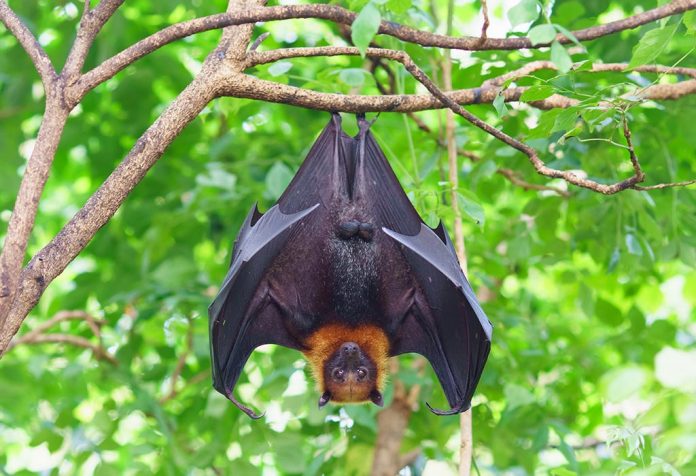 Bats are the mammals of the order Chiroptera. These tiny creatures with wings love to hang upside down on trees, in dark caves, etc. Bats are the only mammals that can sustain continued flight. Some species of bats are insectivores and some survive on fruits. But there are some species that feast on blood. Vampire bats are one of the examples of such species. Read this article to find out more information on bats.

Information About Bats Your Kids Will Love to Know

Bats are mainly categorised into two suborders – megabats and echolocating microbats. Read on to get more in out more from about bats.

1. Bats are the Only Mammals With Wings

Surprised on reading this? Well, don’t be because it’s true. Bats are the only mammals with wings. Bats have wings and can fly and flap their wings just like birds do.

The shape and size of bats depend on their species. Learn more about the body parts of bats. 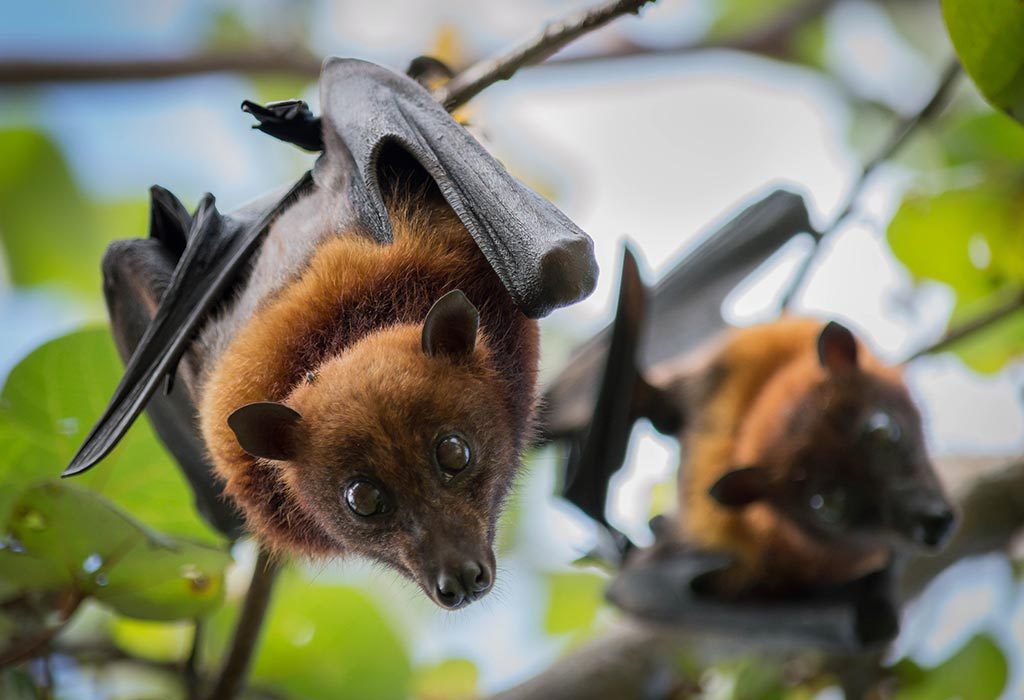 Most of the bats are found in tropical places. There are about 1200 species of bats all over the world except in cold places. Following are some of the common species of bats: 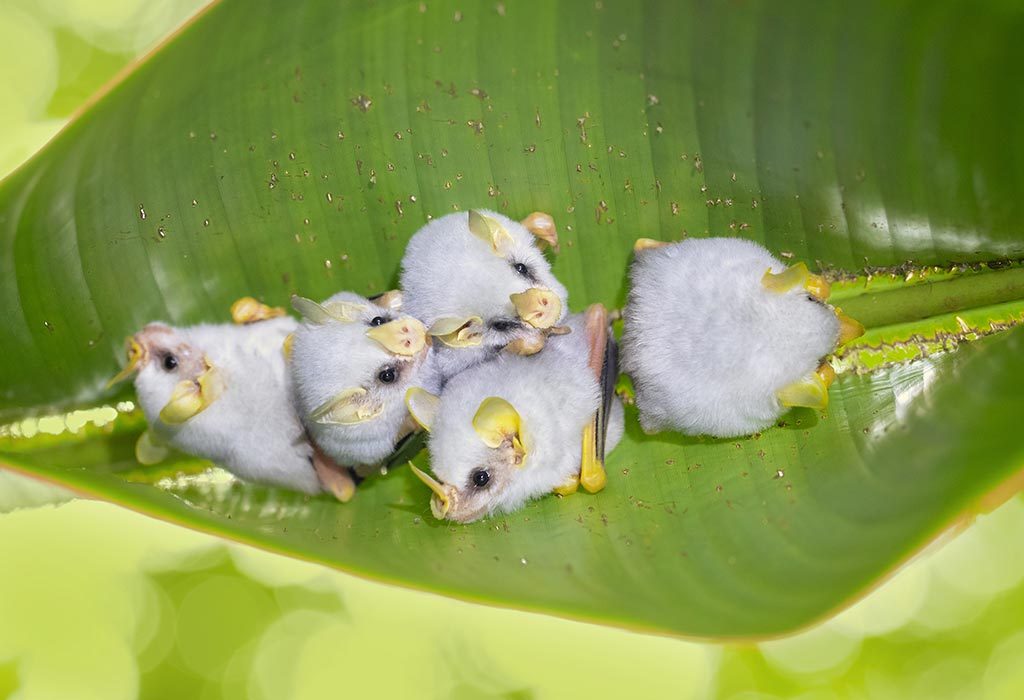 4. How Do Bats Reproduce?

The reproduction process of bats is unique. The gestation period for bats ranges between 40 days to 180 days. Bats are the slowest reproducing mammals. Usually, they give birth to only one baby at a time. However, sometimes they may have twins. Babies of bats are called bat pups. A bat pup weighs only 25% of its mother’s body weight. Bat pups are born hairless, but they possess strong claws and legs which help them to hang on to their mothers.

Based on the kind, bats eat different things. Some are carnivorous and others are not. Given below is what they may eat:

Amazing Facts About Bats for Children

Bats help in pest control and can maintain our ecosystem. We hope this information and facts about bats kept you engaged. You can share it with your child – he will have a good time learning about a new mammal.