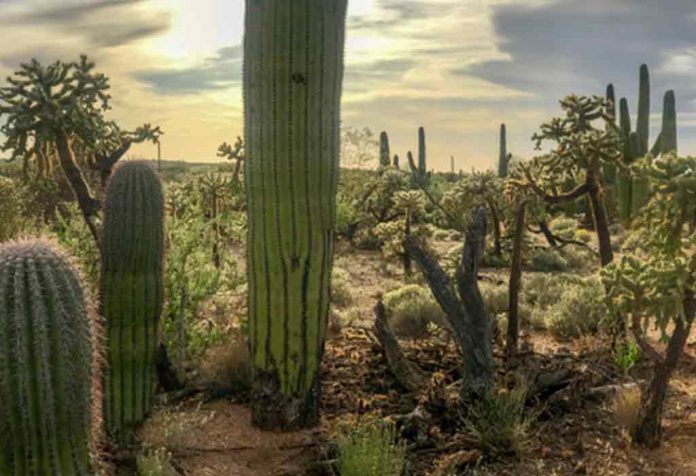 Cactus is a spiky plant that grows in deserts, , one of the most known and shared facts about this magnificent plant. However, there are many amazing facts about these plants that can fascinate young minds. And if you wish to know some interesting and fun cactus information for kids, then reading this post may provide valuable insight!

What Is a Cactus Plant?

Cactus is a type of plant that is mainly found in hot and dry areas or climates. Cacti plants are a variety of succulents, which means that these kinds of plants store water in their roots, stems, and leaves. Cactus can survive even if they are not watered or even if it does not rain for a long time because they have water stored inside them, helping them grow and thrive. Unlike other plants, cacti do not have very deep roots, and instead, their roots are spread very close to the surface of the soil. This helps the roots to absorb water from a wider area of land whenever it rains. Most cactus do not have leaves, and the varieties of cacti that have leaves are very tiny and usually fall off as the plant starts growing.

Cacti of varied kinds are widely popular and even cultivated as ornamental or house plants. Some cacti varieties, such as prickly pears and chollas, bear fruits that are good to consume, and these fruits are not only yummy but also rich in vitamins, fiber, and even low in calories. These prickly plants are also used as living hedges, and in some parts of the world, cacti wood is also used as a source of fuel. The pointy and prickly thorns of some cacti species are also used for making hooks, needles, and combs. Another usage and interesting desert cactus fact is that many cacti species have medicinal properties and are used to prepare medicines.

Cactus comes in many varieties, sizes, and shapes. Though most cacti are green in color, however, some cacti variants can be brownish-green or even bluish colors. The sizes of cacti can vary greatly, and they can be very small to very big, where some are round, and short others can be thin and tall in appearance. Most kinds of cacti have thick skin and sharp thorns on the surface. These sharp thorns help the cactus plant to survive by not only protecting it from the birds and animals but also preventing water from evaporating from its leaves and stem. 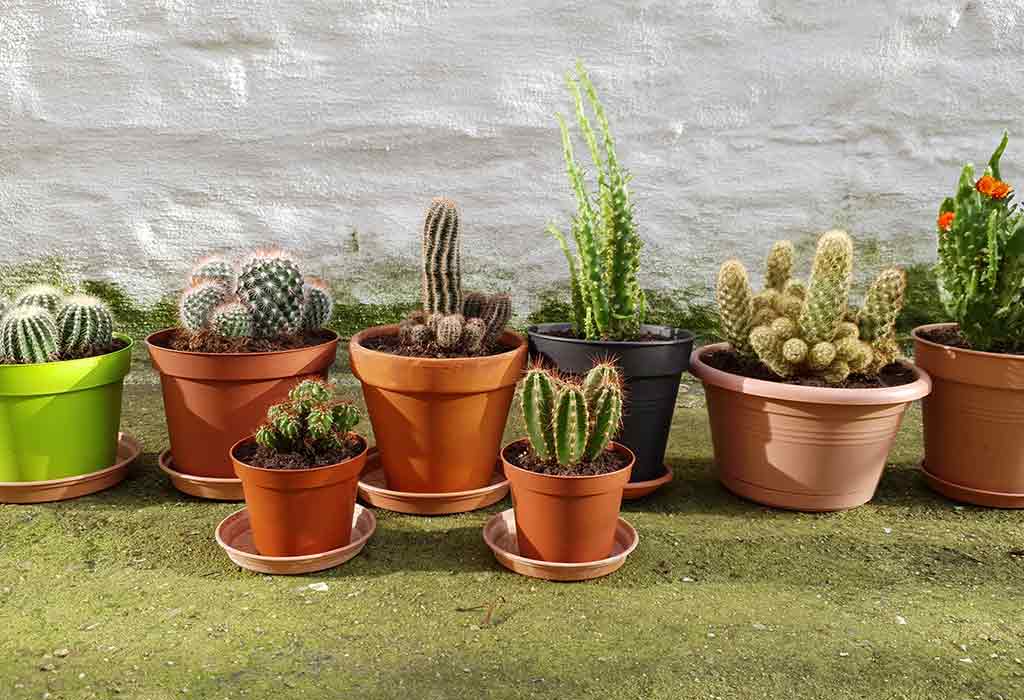 Where Does Cactus Plant Grow?

An exciting cactus habitat information is that cactus thrives only in dry and hot climates, and thus they are mostly found in deserts. However, there are some varieties of cactus that are found in rainforests too.

Other Interesting Information & Facts About Cactus for Children

Here are some more fun facts about cactus for kids:

Kids are very inquisitive and like to know about their surroundings and environment, and plants form an integral part of it. Amongst many interesting types of plants, cactus is one plant that can ignite a child’s curiosity, and if your kiddo is someone who wishes to know some interesting facts about cactus, this post can help you a great deal.

How to Develop Healthy Eating Habits in Children

Multitasker, Mother, Daughter, and Wife: Many Roles to Play!

Best Online Homeschooling Resources That Parents Must Know About

10 Signs of a Healthy Baby That Every Parent Must Know

Travelling With a Baby on a Flight – Checklist Before You Go