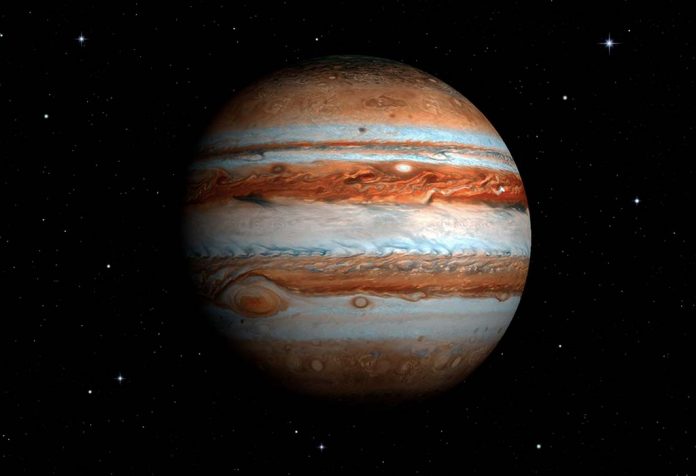 Our solar system is the one with information on the sun and 9 planets revolving around it. The 9 planets are Mercury, Venus, Earth, Mars, Jupiter, Saturn, Uranus, Neptune, and Pluto. Jupiter, the biggest planet of solar system also known as a giant is the fifth-placed planet from the sun.

There is a lot about Jupiter that you will find interesting. Here is some Jupiter info for kids, mixed with some fun facts about Jupiter to widen your knowledge of the biggest planet. 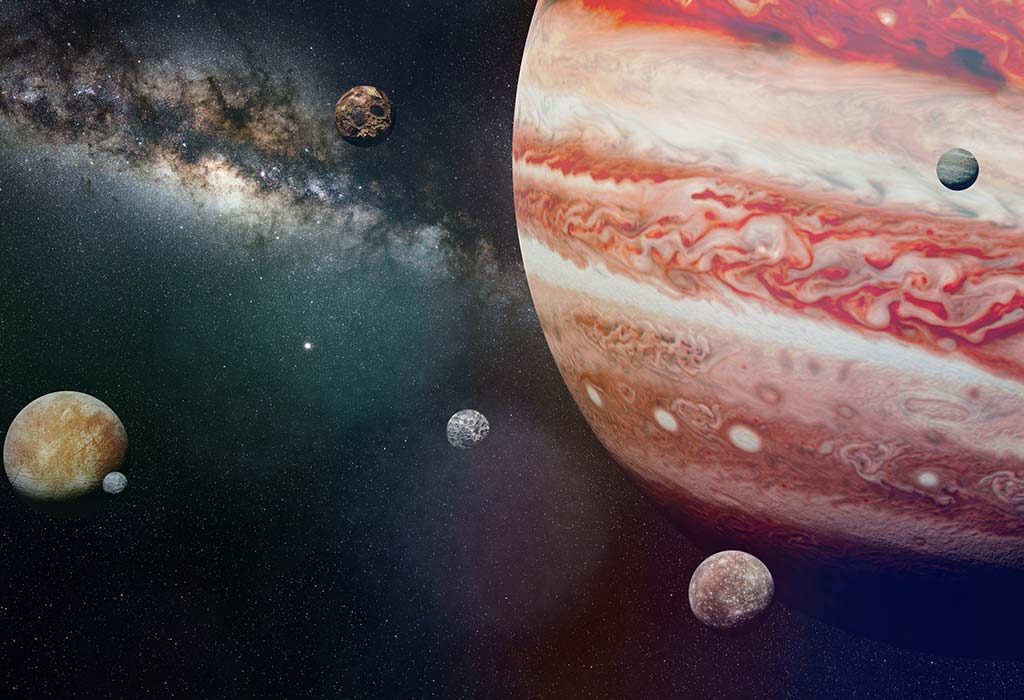 So kids, take hold of a pair of binoculars and search the night sky. The brightest shining object in the sky you are seeing is most likely planet Jupiter, and if you have a telescope, you can also get the chance to see the moons revolving around it. Jupiter is a planet of great might and beauty. We hope these facts help your kid take an interest in the glorious planet.

Eating Fish During Breastfeeding – Is It Safe?

The Easiest Way to Warm Up Before Exercise

The ABCs of Potty Training

Cleaning Cat Litter Box While Pregnant – Is It Safe?