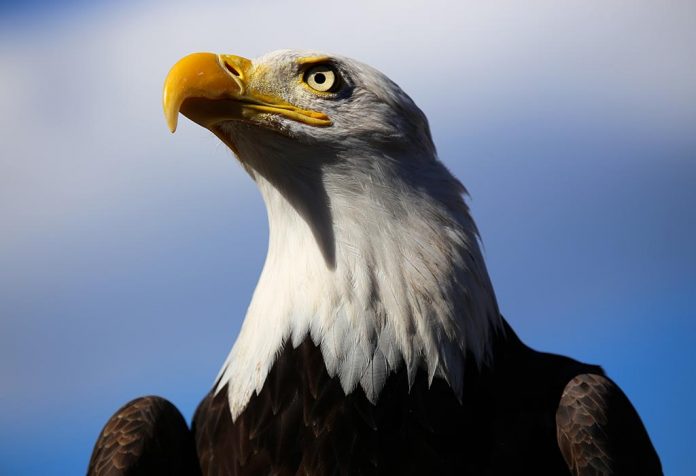 The American national bird is the Bald Eagle. The US National Bird, the bald eagle was chosen as the emblem of the United States of America on 20 June 1782. It was chosen because of its strength, majestic looks, and long life. It was believed that the bird existed only in the American continent. Once the nation was formed, it was the Founding fathers who were looking for a national bird. They had some trouble settling on it until the Congress party drew an eagle to represent them. The sheer beauty of the bald eagle was synonymous with the country’s pride and beauty and was chosen as the national bird.

What Is the National Bird of USA?

The Bald Eagle was chosen to represent the country because of its majestic looks. Though not bald, the bald eagle got its name from the word “blade” which is an old English word for the color white. The eagle got its name from the luscious white feathers that it had on its body rather than from the lack of it. With over 60 species of eagles found globally, only two kinds are found in the USA and Canada. With its thick mop of white feathers, the bald eagle is distinguishable and represents the character of the United States of America.

Images of this iconic bird can be found everywhere, passports, paper currency, coins, and even the President’s official seal.

Wondering why the Bald Eagle bird is the national symbol of US? According to history and legend, the idea germinated when in 1782, an eagle was drawn to represent the newly-formed Congress. It was proposed to connote it as the national bird, and an olive branch and arrows ( that represent peace and war) were added to the eagle’s talons. It was officially adopted as the emblem in 1787.

The eagle has been chosen to represent the state authority and government power since Roman times. Its association with authority and statehood led to it being chosen as the national bird of the United States of America.

The fierce beauty and independent attitude of the great bald eagle bird led it to be chosen to symbolize the strength and freedom of the United States of America. 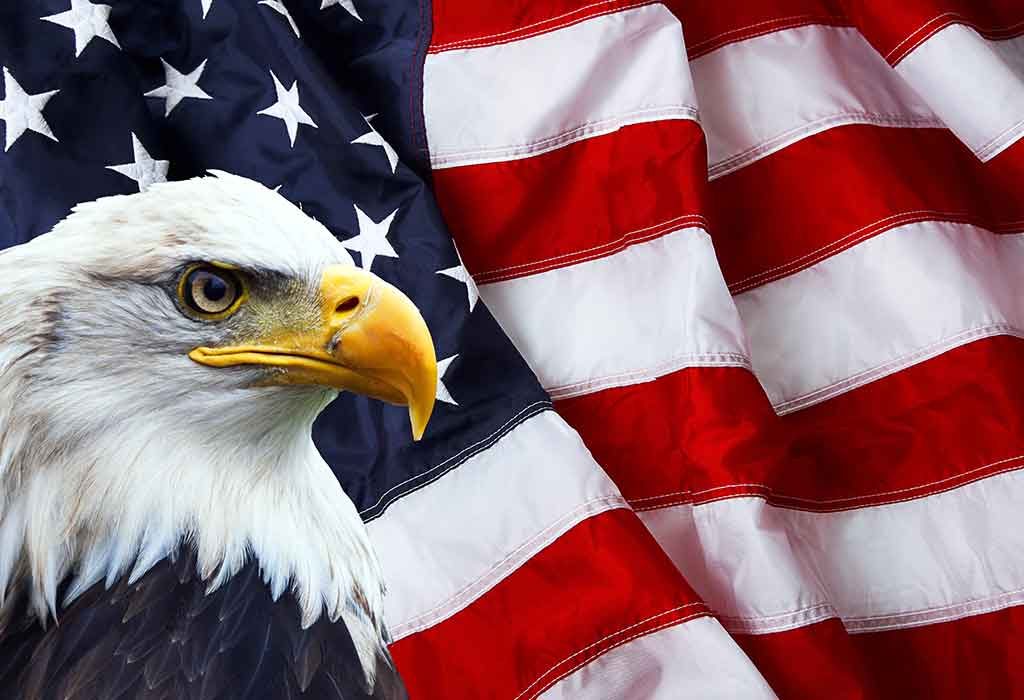 Bald eagles are well known for their flying skills, hunting tactics, pride, and independent streak. Here are some fun bald eagle facts and information for children.

Once the United States of America became a nation, the Founding fathers wanted to decide on a national emblem. After a lot of deliberation, the bald eagle was chosen as the national bird owing to its strength and dignity. The United States of America still considers the bald eagle to be its national bird, and it has its presence on almost everything American.

Toddler Wakes Up Early in the Morning – Here’s What You Can Do About It!

Preparation: The Secret to Calm and Confident Parenting