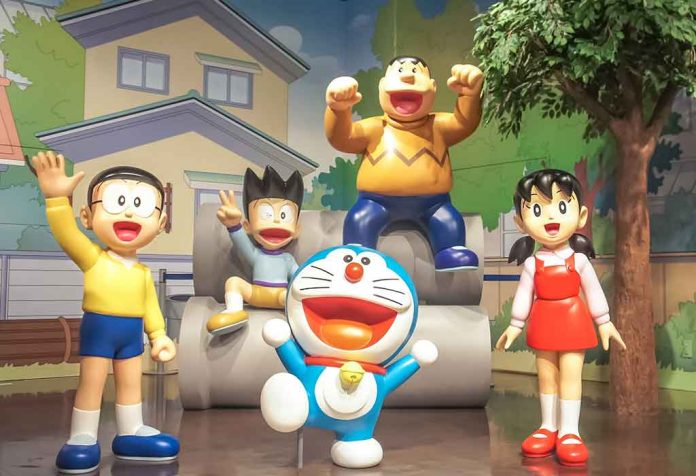 With kids at home, finding kid-friendly and family-friendly shows to keep them engaged can be time-consuming and not so exciting. Why not try anime? If you are unfamiliar with them, you might think that they are bright, loud characters with huge eyes; however, there is a lot your child can learn from anime. Anime can teach them life lessons and impart knowledge of Japanese culture.

Anime is related to any cartoon from Japan. This word is similar to describing any Japanese cartoon series. There are so many anime for kids that would help them explore and learn unexpected things.

Anime plays an important role rather than just being a form of entertainment. Some of the primary benefits of watching anime for kids have been discussed below.

1. It Helps in Learning About the Japanese Culture

This is a primary benefit of watching anime, that is, learning about the diverse culture that exists in Japan.

2. You Learn a Lot About Japanese Food

If you are a foodie, watching anime would make you crave Japanese food. You learn about traditional Japanese food, street food, and more from anime.

3. You Get Some Valuable Life Lessons

Through anime, your child from a very young age learns that bullying comes with implications, too much greed is never good, and a lot more.

4. You Learn About Cooperation and Teamwork

Anime teaches you the value of teamwork, setting goals, communicating, and pushing yourself. The versatile genres of anime have different things to teach you.

5. You Learn About Unexpected Things

Not just life lessons, Japanese anime provides you with lessons on mental health and peace, about different life obstacles and disease conditions, the ugly side of human nature, and a lot more. 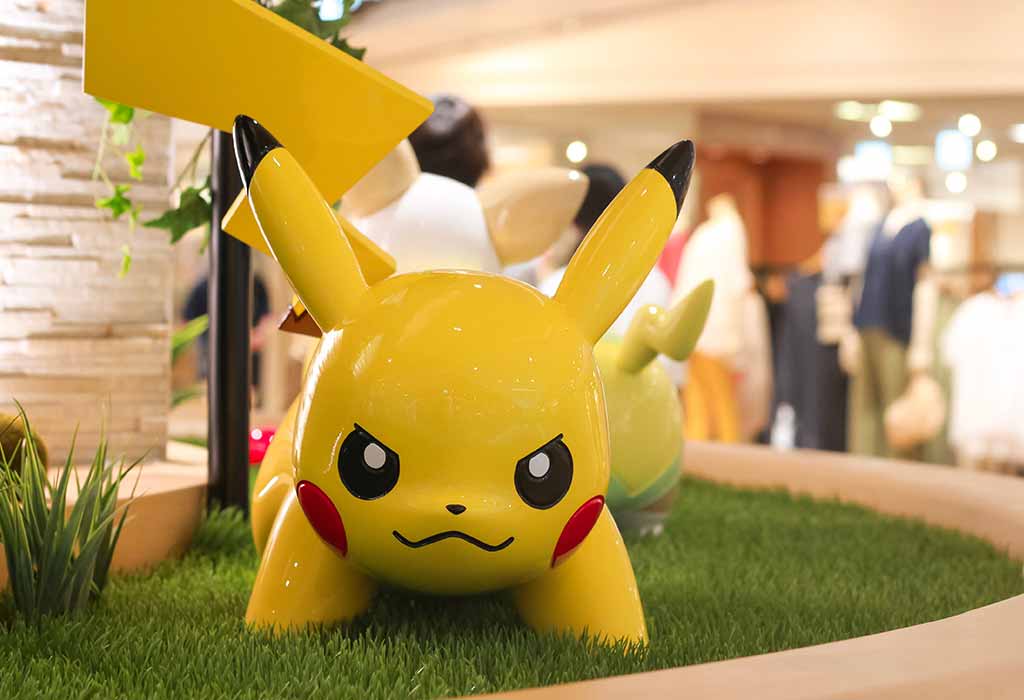 Here are some of the best anime movies and cute anime for kids that you and your child can watch together.

Age Range – 8 Years and above

Cardcaptor Sakura is also known as Cradcaptors in several countries. This story talks about an elementary school girl who has set free a magical card series and discovers her own magical powers. The story tells you about her journey to get back all the cards and seal them in a book from where they were released.

Where It Can Be Watched – Netflix and Crunchyroll

Age Range – 4 years and above

This is one of the most popular Japanese anime movies that the whole family can watch together. This movie is based on two sisters who move with their father to the countryside to be near their mother, suffering from a serious illness. While exploring the countryside, they come across Totoros, magical creatures who inhabit the forest.

Where It Can Be Watched – Netflix, Vudu, HBO Max, and YouTube

Age Range – 7 years and above

It is a very exciting anime series following the story of Akko along with her fellow students studying at Luna Nova Academy – an academy for little witches. Throughout the series, you will witness fantasy battles.

Where It Can Be Watched – Netflix

This story takes place on the Prester planet, following Claus Valca, a pilot, and Lavie, a navigator. They meet Alvis and together form a trip to bring peace to the planet.

This kid anime movie, a bit different from other anime movies, follows Tanuki, a raccoon dog breed that can be found in Japanese mythology. This breed of raccoon dog lived peacefully in the forest until humans started destroying it. With their shapeshifting abilities, they try to prevent this destruction. This movie gives a beautiful message.

Where It Can Be Watched – HBO Max, YouTube, and Netflix

Age Range – 7 years and above

In 2003, this movie won the Oscar for being the best animated movie. It also won several other international film awards. An exciting and gripping story, the exceptional animation alongside the beautiful characters, this movie will keep your child glued to their seats. This is a story of a 10-year-old girl and her parents in a magical world.

Where It Can Be Watched – YouTube, HBO Max, and Netflix

It is a fantastic choice for watching with your kid. This is a fantasy anime for kids with many similarities to “The Little Mermaid.” Ponyo is a fantasy goldfish princess who sometimes uses her magic to transform into a human.

Where It Can Be Watched – HBO Max, YouTube, and Netflix

This series is almost similar to Pokémon; however, here, instead of training creatures, you befriend ghosts.

Where It Can Be Watched  – Hulu, Hoopla, Netflix, YouTube, DirecTV, Disney XD

This series focuses on Avatar, who has been missing for 100 years and must come back to save the world from the Fire Nation’s invasion. Aang is an 11-year boy considered the last member of his tribe, frozen in the ocean, and is considered the fabled Avatar. Both kids and adults will enjoy this series.

Where It Can Be Watched  – Netflix, YouTube, Amazon Prime, Nickelodeon, Hulu

This is a story about a school’s soccer team. This movie is filled with strong positive characters and plenty of meaningful messages.

Where It Can Be Watched – Hoopla, YouTube, Amazon Prime

Age Range  – 7 years and above

This story plays 70 years after Avatar: The Last Airbender; however, there is no such relation between the two. A little bit more mature when compared to Avatar, so children at the age of 8 and beyond are suitable for watching this one.

Where It Can Be Watched – CBS, Nickelodeon, Netflix

This story is interesting and engaging for the adults yet not overly complex for the younger viewers. This is a simple story of a girl trying to find her path in this world.

Where It Can Be Watched – Vudu, HBO Max, and YouTube

This is a fantasy story about a wise older man in a walking castle and a wise older woman who is, in reality, an 18-year-old hat-maker. This story also has a deal-making fire demon.

Where It Can Be Watched – HBO Max, Netflix, YouTube

Age Range – 3 years and above

This is one of the most popular anime children can start watching from a very young age. This story is based on Nobita, who is bullied and faces issues in school, and then one day, Doraemon comes from the 22nd century to help him out.

This is another kid-friendly anime that even adults enjoy watching. The main character Ash Ketchum, known as Satoshi in Japan, sets out with Pikachu, his Pokémon, to become a Pokémon master.

Where It Can Be Watched – Hulu, Disney

Therefore, these are the top 15 popular anime your kids can watch. There are so many anime streaming sites available for free, and a list has also been given to make it easier for you. Anime is now creating a buzz globally. Therefore, watch anime that both adults and kids can enjoy. And do not worry, although anime is of Japanese origin, they all come with English subtitles. Enjoy!

How I Introduced Solid Foods to My Baby

My Journey from Womanhood to Motherhood

My Journey From Infertility to Having a Miracle Baby