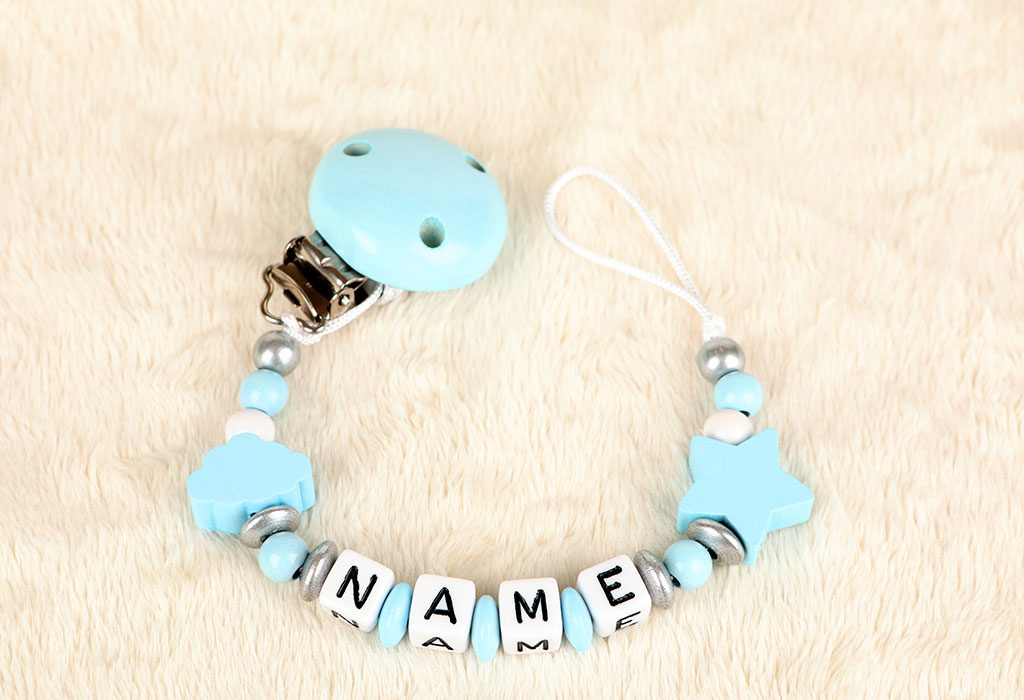 The word boy evokes a masculine feeling. So it goes without saying that parents having a boy want a name that spells strength, courage and dynamism. The list of names that one can find is endless but this curated list of 130 strong yet different boy names, will help you christen your baby boy. Pick a name to help you boy start life as a macho, tough guy to inspire him forever.

It’s stated that the first gift we give a child is their name. It might depict our history, our interests, or even the traits we want our child to have. Some people decide on a meaning and search for names that fit that description. Here is a list of strong baby boy names if you want the name of your child to denote or suggest strength. The below list of powerful boy names will help you shortlist names that resonate the image you wish to portray and bear a strong meaning. Choosing the right name for your son is no longer a challenging task with this personal guide that lists names from popular to rare with meanings and origins.

The name has a bold spirit to it with its sound. Of Irish origin, the name means “war” or “strife”.

This popular surname has old british origins and means “ruler” or monarch.

72. Leo
Leo as a name dates back to centuries and has German roots and means “lion hearted or strong”.

73. Leonard
If you wish your son to be as fierce as a lion, then opt for this German name which literally means “lion strength”.

74. Liam
Of Irish origin, the name means “helmet of will”. You are sure to raise a son with an iron will.

75. Lionel
Extremely popular with several celebrities sharing this name that includes singer Lionel Richie, it is Latin for “lion.”

76. Ludwick
A German name for a fighter, this name is different and sounds distinctive.

77. Louis
A common name it actually is of French origin and means a strong warrior.

78. Lucius
Lucius is a popular American baby name that means “light” or “vibrant”. It also dates back to the old roman clan.

79. Makin
The name is of Arabic origin and means “strong”. Although spelt as Makin, it is pronounced as “Ma-Kee-n” in Arabic.

80. Mallon
Another English name for “strong warrior”, this one is special and inimitable.

A Latin name which means “greatest”. The name itself sounds magnificent and regal.

82. Mauz
A Hebrew name that means strength. A beautiful name which sounds so melodic.

83. Maynard
The name has a fierce sound to its pronunciation. It is German for “brave” or “hard strength”.

84. Naois
The name is of Celtic origin and means “mythical warrior”.

85. Napolean
The great Italian leader led the army to many a victory. If you are a fan of history then this could be your choice.

86. Ned
Short, sweet and vibrant, it is of English origin. The name means “healthy guardian”.

87. Neron
For those parents with Spanish roots, this one sounds unique and means “ strong”.

88.Nolan
A Gaelic name that means “champion”. Name your bonny boy Nolan and it is already the last name of Christopher Nolan.

89. Ohad
Ohad is an ancient biblical name that means “confessing”.

90. Olis
A name that sounds short and sweet, Olis is of German origin and means “powerful”.

91. Ondrej
Far away from the west, Ondrej is of Slovakian origin and means “man warrior”

92. Orisis
The name belongs to an Egyptian mythological God who is believed to die and take rebirth every year. It means “strong eyesight”.

93. Orion
This is a beautiful gender neutral name of Greek origins that means “the rising sky”.

94. Orson
A Latin name that means “bear”, it is a great choice for something distinctive.

95. Oswald
It means “divine power” and has literary connections. It appears in Shakespeare’s “King Lear” and Chaucer’s “Canterbury Tales”.

96. Owen
A popular last name, it means “strong warrior in Welsh and is gaining popularity as a first name.

97. Oz
Well, you would have heard of “Wizard of Oz”. This is also a Hebrew name and means “strength”.

98. Palebo
The name means “lighting” in Arabic and will make sure your boy strikes like a bolt of lightning everywhere.

99. Peter
It’s a popular masculine name of Greek origin. It is derived from the word “petros” meaning fatherly. It also has Arabic roots.

100. Phoenix
An imaginary bird associated with the sun in Egypt, it means “dark-red” in Greek.

101. Pruitt
It is a popular English name having old French origin. It means “brave one”.

102. Patton
The name means “warrior’s town” and is of English origin.

103. Quillon
The name means “strong” in Latin and is a quirky yet powerful name.

104. Quinlan
In Irish, the name means “fit and strong”. A perfect choice to get your son to be so in future.

105. Rinc
The name has an Anglo Saxon tinge and means “mighty warrior”.

106. Rex
In Latin, Rex means king. A common name but yet has retained its originality.

107. Samson
It’s originally derived from a Hebrew word that means “like the son”. It’s a popular english name and means “any man with extraordinary physical strength”.

108. Sanjaya
This is a name having Indian origins. Many popular Indian kings and characters from Indian mythology were named sanjay. It means “victor” and “winner”.

109. Sasha
Sasha is a name of Russian origin that means “defender”.

110. Ryker
Means “ super strong” in Danish and perfect if you want the superlative for your son.

111. Safdar
A different name with an African origin and means fighter.

112. Sewell
The name means “sea strong” in English and if you love the tenacity of the sea, you will love it.

113. Takeo
The name means “strong like bamboo” in Japanese.

114. Titus
In Greek, it means “avenger”. Raise a man with an undying spirit with this one.

115. Thor
Of Scandinavian origin, the name means “thunder” or “strong” and is popular because of the film “Thor”.

117. Uzziah
Of biblical origin, the name means “Jehovah is my friend” and derives strength from its religious origin.

120. Wigman
Another name for “warrior”, this one is of English origin.

121. Xander
The Greek version for “protector of man”, it will make sure your son protects one and all.

122. Xavion
The name means “fighter” and has a beautiful tone to it.

123. Yaden
In Hebrew, Yaden means “strong”. This name will go with any last name.

124. Yashvir
This is another name having devanagari origins relating to Indian history it means “glorious or brave”.

125. Yves
A French name that means “knight of the lion”. Pronounced as “ “U- wee” it is irreplaceable.

126. Zale
A Greek name that means “sea strength”. Parents who love the sea will love this one.

127. Zuben
It means “strong “ in Egyptian and sounds lovely.

128. Zeus
This name has ancient Greek origins. It means “belonging to the sky”. This name has derived a lot of significance from Greek mythology.

129. Zuberi
This is a popular Swahilli rooted name that means “a powerful soul”.

130. Zubery
This is another African name that is popular. It is originally a swahili word for “strong” and “unheard of.”

Courage, valour and strength is something that most parents today want their child to possess. A name which means that is a great start to give them the push. This list of names will give you the inspiration you need to choose a strong name for your son!