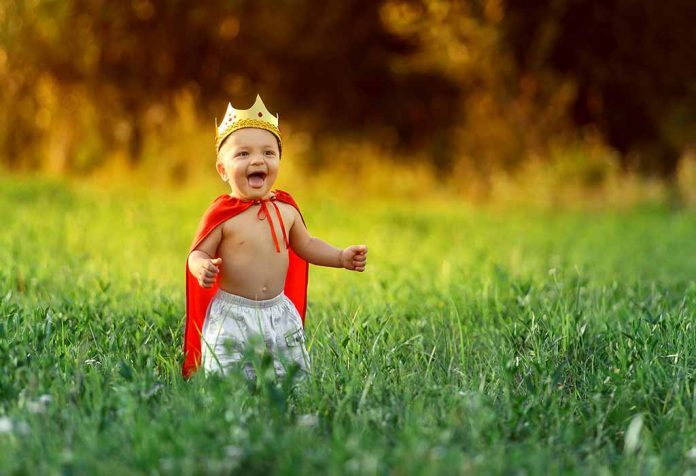 Are you sceptical about giving your baby a name that means a strong leader? Well, don’t think twice. Over the years, baby boy names meaning leader, and baby girl names meaning leader have gained popularity among parents. More and more parents are choosing names that directly translate to leader, wise or king. It is a wonderful choice to make. You will be fascinated by the number of names that mean powerful rulers. Let’s check on some of the most exciting and rare options that mean leader/ruler/king/powerful.

Aldrich is an excellent option from the collection of boy names that mean wise leaders. It is an English name that means wise, old ruler.

In the list of baby boy names that mean wise leader, Bardick is a rare one. It means “axe ruler”.

Czar translates to a ruler or Caesar. The name is often known for its superior nature. And, this is a way of triggering your baby boy’s superiority complex.

Looking for a name that means kingly and wealthy? Darius is the apt name.

The name “Donald” is much more serious and meaningful than the quacking Donald Duck. It means a proud leader.

It is quite evident that the name Duke translates to the leader.

Are you looking for baby boy names meaning leader? If yes, Enzo could be a choice for you. It is an Italian name that became quite famous in America and Europe.

The name Erick means eternal ruler. You can also write it as “Eric”.

The name Eero hails from Finnish origin. It means an eternal ruler.

In the 11th century, the name Friedrich was introduced in England. The name means “Peaceful ruler”.

Another name that translates to “Peaceful Ruler” would be Fritz.

The name Harry comes from the name Henry. Harry means an estate ruler. Many people consider Harry as a funky name after the release of “Harry Potter”. However, this name has a different meaning and so much value.

Why would you look for a name that signifies ruler/leader, when you can call your little boy “King”? It is a bold choice for your son. Nevertheless, he will be known and called a “King” all the time. And doesn’t this sound wonderful?

As cute as it sounds, this name carries a more significant and a bolder meaning. The name Mael means prince or chief. It has been around since the early 5th century.

The name Othniel translates to the Lion of Kings. The name is of Hebrew origin.

Pharaoh speaks and feels the ruler in every letter.

For thousands of years, little boys are named Richard. It is a popular name amongst parents. The name Richard means the dominant ruler.

Ronnie is a variation of the name “Ronald”. It means a wise ruler. Some believe that Ronnie is the shorter version of “Veronica”.

Are you holding your baby boy for the first time? Isn’t he small and beautiful? Aren’t there a hundred reasons to name him “Ryne”, which means little king?

Looking for an Indian name that means ruler or king? Then, Satish is an excellent option. The name means the ruler of hundreds.

Terry comes from names like Theresa, Theodore, and Terrence. The name means ruler of the people. And, it has been around since the late 1880s.

Do you want to give your baby boy a different name? If yes, choose Thierry, which means the ruler of the people.

The name Vladimir translates to a renowned ruler! It is a name with a solid meaning by birth.

The list of baby boy names meaning leader ends with Zolten. It is a beautiful name from Hungary. The name translates to a ruler or sultan. 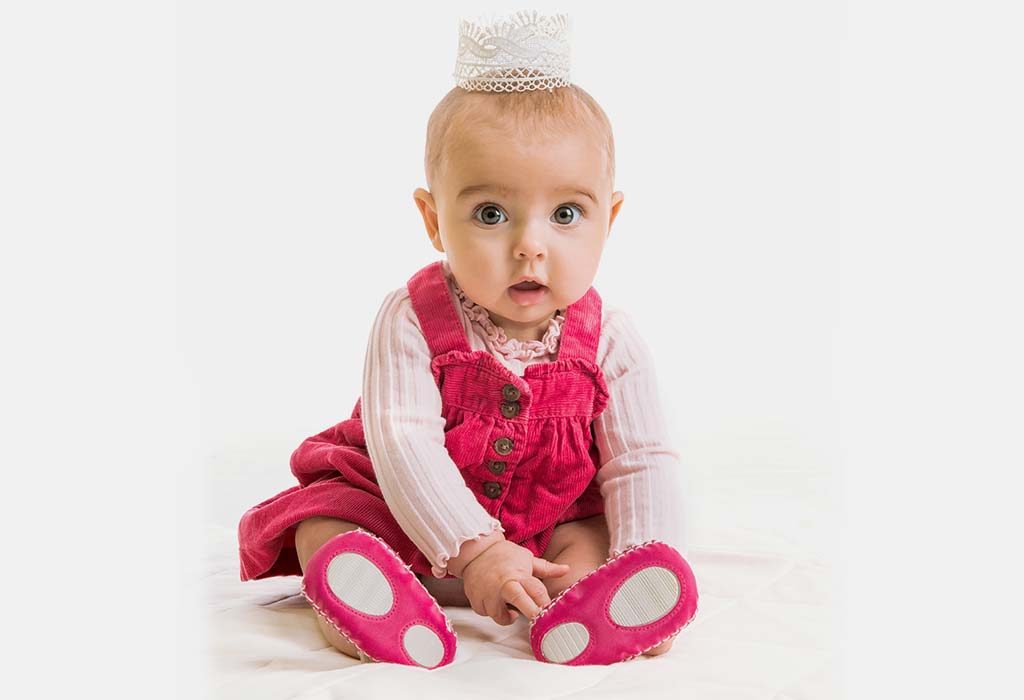 Some say that the “h” in this name is unnecessary. This name is of Arabic origin. And, it means king or ruler.

This name rose to fame in the 2000s. Those who want baby girl names meaning leader, find Aubrey beautiful. The name means “Ruler of the Elves”.

There are so many variations of this name. You will come across Adrianna, Arianna, and Audrianna. It is a fancy name that means a strong leader.

Do you wish to hide the meaning strong leader or ruler in your baby girl’s name? If yes, choose Belphoebe. As unusual as it sounds, this name means “Beautiful Diana”.

It is quite evident that Contessa translates to Duke, royalty or prince. And, if you are naming your little girl “Contessa”, it means “countess”. People with the crazy for royal names, find Contessa genuinely appealing.

The name Daria is of Latin origin, and it means “Kingly”.

Another name that means “Kingly” would be Darya. Of course, this is an exotic name of Russian origin.

Do you wish to make your intentions of naming your little girl a strong ruler evident? If yes, choose Empress. As suggested, this name means a female ruler or empire.

A lot of parents are unaware of the fact that Erica means eternal ruler.

Are you prepared to take your craze for names that mean powerful ruler to the next level? If yes, choose Geraldine. The name translates to a ruler with a spear.

Since the late 1950s, the name Frieda became famous in the United States. Nevertheless, this name is of German origin. And, it means a peaceful ruler. When you look for baby girl names meaning leader, you are bound to come across Frieda.

For generations, girls have been named Harriet. Maybe because this is a mighty name that translates to “estate ruler”. If you want something classic, and earnest – Harriet is a great option.

Another name that means “Estate Ruler” would be Henrietta. It is a rare and uncommon choice for baby girls.

For many years, people believed that the names of Jamaican and Hawaiian origin could not be powerful and strong. Well, Iolani proved them wrong. This name translates to hawk of royalty. And, isn’t this a great name for your little one, a strong leader?

Sometimes, the most obvious and common names might not strike an impact in our minds for its meaning! And, Juno is one such name. You may have come across so many Juno’s in your life. And, did you ever know that the name means “Queen of the Heavens”?

Another Hawaiian name that means princess or queen would be Kala.

The name Kendra translates to “wise ruler”. It gained popularity in the second half of the 20th century, especially in America. The name is derived from the famous “Kendrick”.

Are you a great fan of Miley? But, are you looking for a name that sounds more formal and authoritative? If yes, choose Maelie, which means princess. It could be the French version of the name Miley.

Maelys is a rare name for your baby girl. With French origin, this name means princess or chief.

Undeniably, Malika is a multi-cultural name. You will find the name used around the world. Whether you go to India or Australia, you will find a Malika. And, this name means master.

Another new name that lost its charm would be Mazarine. It is an unusual name that was extremely famous in France. So many leaders were named Mazarine in the 17th century.

The name Orla translates to the golden princess.

The talk about leader names for a girl will be incomplete without Rona. This name is used in Spain, Wales, and even the United States. The name means “wise ruler”. It is the feminine version of “Ronald”.

The name Rory means “Red ruler”. This name is of Irish origin. Rory is often mistaken as a name for baby boys. However, the reality is quite different. You can name your little princess “Rory” without any second thoughts!

Are you looking for rare names that mean powerful ruler? If yes, Vlatka is an excellent choice. This name means a great ruler.

10 Reasons To Explore Northeast India With Your Family!

Ladies, What Does Freedom Mean to You? Are You Really Free in the True Sense?

Infant Irritability is Not Always Because They’re Hungry, We Should Always Check for Different Signs