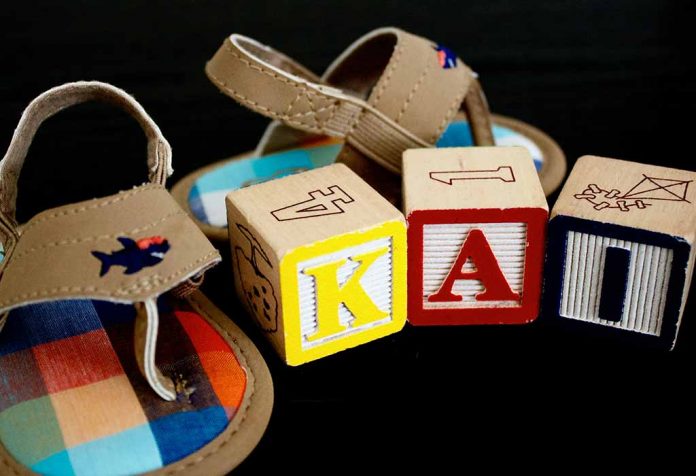 Many cultures name their children after their ancestors. In Japan, the name Kai means ‘sea,’ associated with the Hawaiian language. Depending on who you ask, it’s either Gerhard, Nicolaas, Cornelis, or Gaius.

What Does Kai Mean?

Kai is a male given name that is only used by men. According to the evidence, the name appears to have its origins in various cultural traditions. In Hawaiian, the meaning of Kai translates to “Open ocean” while it means “Shell” in the Japanese culture. Kai is a short form of the Swahili word Kaimbe that translates to ‘fighter.’

Kai is descended from Welsh, Scandinavian, and Greek ancestors, and his given name translates into English as “guardian of a key; protector of the earth.” In a variety of cultures, the name Kai can be found in various forms. These cultures include African, Chinese, American Indian, and Turkish cultures, among others.

Kai has many origins. It is often associated with its Hawaiian roots, which means ‘ocean.’ The Danish given name Kai, Kaj, Kay is derived from the Frisian or Latin Caius (Kaius). However, it is spelled when spoken using two letters that signify ‘first class’ or ‘shell’ combined with ‘beauty.’

There are a plethora of different ways to describe Kai. We may assist you if you are looking for pronunciation guides for name suggestions or other spellings for Kai. Just a few of the numerous Kai name variations that have been recorded across various ethnic groups include:

How Popular Is the Name Kai?

According to historical records, the moniker Kai has historically been famous in the United States, with over 51218 male children being given the name in the last two centuries. As the most famous royal baby name in 2015, Kai popularity saw an increase in usage of 118.43 percent. Kai was given to 2838 babies in this year’s birth cohort, accounting for 0.0775 percent of all male babies born in the United States during that calendar year.

And as per SSA records, Kai popularity has risen recently, from 403 in 2000 to 100 in 2019 and 93 in 2020. This implies that Kai baby name ranking had been gaining increased usage and popularity with the US.

A consistently low-interest trend for the name Kai can be observed as per the search trends over the decade. While the search values remain above 20, the lowest value of 23 had been recorded in December 2013 and March 2020. This is contradicted by sudden bursts of popularity, recording 100 in January 2021 and 85 in September 2020.

Interest in Kai – The US

The interest in ‘Kai’ has remained consistently below 25 over the decade, except for a slight increase in 2018, recording the lowest value of 11 in November 2013. However, sudden growth in popularity can be observed in January 2021, which recorded a value of 100, followed by 80 in September 2020.

The Popularity of the Name Kai

The interest in the boy name Kai was not as widespread during the initial years of September 2011 to September 2017. Then gradually it experienced a slow and steady rise which reached its peak in 2020 September.

Search Trends of Kai in the US

As per the search trends in the US, ‘Kai’ gained the most popularity in Hawaii, followed by California, Washington, Nevada, and 14 sub-regions with the same frequency. This implies that Kai is chosen for its cultural significance rather than its general popularity, justifying its lack of popularity in other parts of the US.

Middle Names That Go With Kai

Make an effort to distinguish your child from the other boys who share the same first and middle names as your child by giving him a middle initial or a double name with Kai that sounds cohesive and sweet. Take a look at the following list and get inspiration for middle names for your son Kai:

Due to the cultural significance of the name Kai, it is expected to gain increasing popularity in the coming years. The presence of these famous people called Kai can also be attributed to the same:

Kai is an ordinary boy’s given the name used in a variety of cultures around the world. This means that the name will sound fluid and attractive only if you use it with suitable family names for Kai. Baby names like these are full of a sense of mysticism and cultural importance that will make your child stand apart from the crowd. Besides this name, you can also choose these similar other names for Kai listed below:

A plethora of names that rhyme with Kai are available, and the possibilities for being inventive are practically endless. Apart from Kai itself, you can use these various other options when naming your son too:

If you choose to name one child with an exotic name, it will only be fair to do so for your other children too. For this purpose, choosing sibling names that go with Kai is also crucial. Below are some sister names for Kai and some brother names for Kai you can use:

Aside from using his full name in front of him, aliases and nicknames are great ways to show your child you care. According to our information, Kai’s family calls them by their given name in social situations. Many people know their nicknames.

Role of Parents in Child Development

8 Great Documentaries for Kids that will Inspire and Educate Them