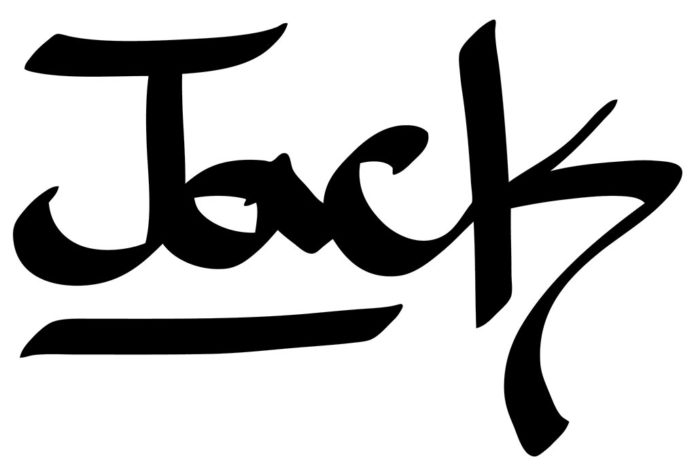 Finding the perfect nickname for your child may not seem as stressful as deciding on their formal name. However, it is equally important. Some nicknames may become full names in their own right. Common nicknames for Jack have been creatively hatched to sound trendy and suit the tastes of new parents.

Meaning and Origin of Jack

Commonly used as a nickname for John and James, Jack has become a male given name down the ages. Jack is a shortened version of Jacqueline, though it is a less commonly used female given name. Jack is thought to have originated from Jackin or Jankin, a diminutive of the name John. Also, the name may be derived from the French form of name James or Jacob, Jacques, Latin Jacobus, or the Welsh ‘iach,’ meaning “health.” In its Celtic origin, Jack means “strong, full of vital energy.” Whatever its origins, the word “jack” has been used  as a metaphor to represent a man belonging to the working classes, as per the expression, “a jack of all trades.”

Popularity of the Name Jack

Jack is a traditional moniker that has remained in the top 50 since 2000. The U.S. Census of 1990 states that Jack is an uncommon American, with 0.315% of the male and 0.001% of the female population named Jack. From the 160–170th rank in 1991, Jack ranked at 35th spot in 2006, which shows a steady increase in the frequency of Jack as a baby name. According to the latest Social Security Administration data of 2020, Jack is the 21st most popular boys’ name in the U.S. The growth in popularity for Jack is commonly seen in several English-speaking countries, including the United Kingdom, Ireland and Australia, and the United States.

Famous Celebrities With the Name Jack

Many famous Jacks past and present stand out in the crowd due to their popularity. Here are some notable personalities with the name Jack who can inspire your child with their achievements:

Delightful variations of Jack have thrown a diverse mix of names to the baby-naming table. Here are some variations of the name Jack that might catch your fancy:

Jack is a short and sweet nickname that exudes a super modern feel wearing well on the tykes of the modern-day. He also manages to age well, from making his rounds in childhood tales to being a subtle romantic choice and business executive with ease. Similarly, without the need for all the bells and whistles, unique nicknames for Jack can turn heads with their good old-fashioned charm.

In Conversation With Nidhi Pathak, Mommy Bloggers of Bangalore

11 Building Blocks Activities That Teach Kids Everything From Maths To English!