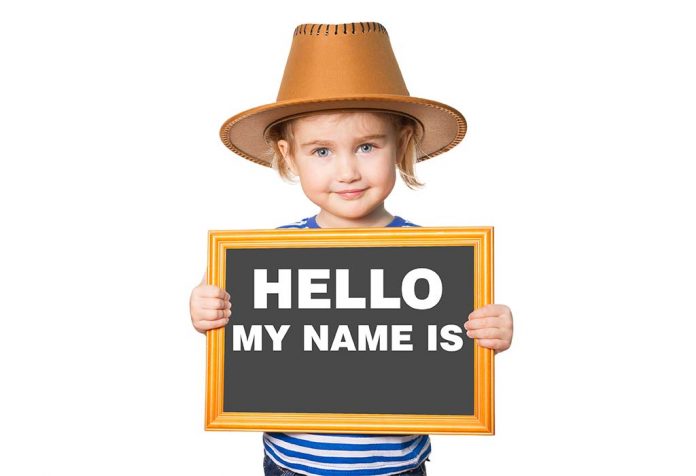 After rising steadily from 2000, Levi climbed from 175 in the United States up to rank 85 in 2009 and has been getting attention from parents ever since. However, it is now widely used in Canada, Australia, Netherlands, and the United States. Let’s know more about the modern name Levi for your child.

What Does Levi Mean?

Although traditionally used as a boy name, Levi can be a girl’s name too. Levi was Leah’s third son (Genesis 29:34) in the Old Testament. After his birth, Leah asserted that “Now this time my husband become attached to me, because I have borne him three sons.” The meaning of Levi is “united” or “joined in harmony.”  The Levites are the patrilineal descendants of Levi and one of the twelve tribes or priests of Israel. Levi would go on to lead the Levites that contained Moses. From the Old Testament in the Bible, Levi’s meaning is ‘attached’ or ‘joined’ and comes from the Hebrew word ‘lewi.’

Levi has Biblical roots in the Old Testament. It was the other name for the apostle Matthew in the New Testament before he became an apostle of Jesus. However, this English Christian name wasn’t used much until after the Protestant Reformation. The first spelling of the name Levi was recorded in 1275 during the reign of King Edward I, in the Subsidy Rolls, of Worcestershire.

Several translations of the Bible contribute to a large number of Levi name variations. Here are some other spellings for Levi that have been morphed in other languages:

How Popular Is the Name Levi?

After entering the top hundred names in the USA in 2009, Levi’s baby name ranking was at 45 among the most popular name in 2014, whereas it was 152 nd position in 2014 in England and Wales, where it is famous as a feminine name. According to Social Security Administration data, Levi’s popularity has been consistent as it remained in the top 50 since 2013 and the top 100 since 2009. After a slow and steady growth, the name jumped the ranks in recent years, becoming the 18th most popular name as of 2020.

Search trends for Levi in the last ten years have recorded a consistent popularity index of over 40 reaching 100 in Feb 2021. The lowest popularity was recorded in June 2013 at just 34.

Interest in Levi – US

Interest for Levi’s name shows a consistent search trend, recording a popularity score of over 40 for the past ten years reaching 100 in Feb 2021 on the popularity scale. It dipped to its lowest level of popularity at just 37 in June 2013.

The worldwide search trends for Levi show that it has been most searched in Finland in the last ten years. Countries like Italy, Slovenia, the Philippines, and Estonia follow close. Apart from being the name of the largest ski resort in Finland, Levi is a Biblical name that has been hugely popular in Finland.

Search trends of Levi in the US

Montana is the sub-region in the US where the most searches for the name Levi have been recorded over the last decade. Following close behind are California, Utah, Arkansas, and Nevada that make to the top 5 cities of the US, where search trends for Levi have been the highest.

Middle Names That Go With Levi

A middle name is written between the person’s forename and their surname and adds an elegant charm to their complete name. Here are some of the double names with Levi that can bear an outstanding attribute of a person:

Celebrities with their charismatic personalities often influence the choice of baby names. Here is a curated list of  celebrities named Levi that will make your child stay in the limelight:

Family names for Levi need to complement the beauty of the name when spoken together. Due to this, some parents choose baby names like Levi according to the syllable corresponding to their last name. Have a look at some other names for Levi, along with suggestions for suitable family names:

In case you’re looking for similar-sounding modern names that rhyme with Levi, here are some suggestions that have different spellings and cultural roots:

Sibling names aim at striking a balance of coordination and strengthen the bond of unity between siblings. Have a look at some names that suit the best as sibling names for Levi:

Nicknames are shortened modified substitutes of a person’s real name, and they appear in various forms in different cultures of the world. Here are some of the most fun nicknames for the name Levi:

Levi is a traditional religious name that has grown in popularity due to its ultra-cool vowel ending. As most names with L signify the personal qualities of generosity and kindness, the beautiful meaning of Levi has a pleasing effect. However, with increased popularity over the past five years, Levi has emerged as a surprisingly fresh biblical name choice for new parents.