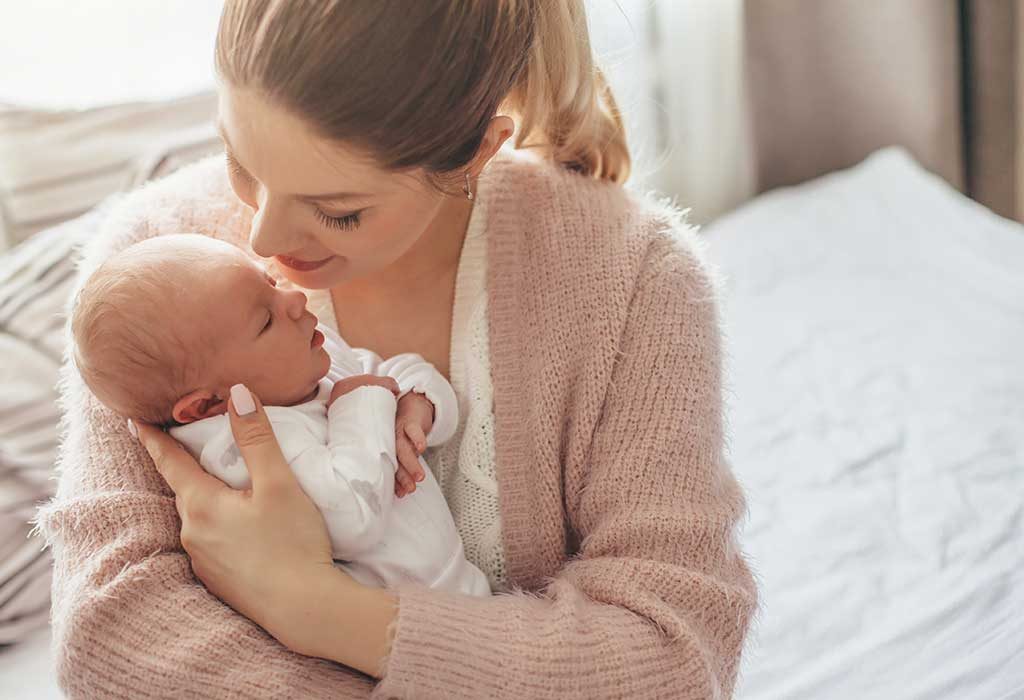 Parents, when naming their babies, want names that have a strong meaning and are also related to their roots. It is a given that parents belonging to a certain culture would love to name their kids with a name that bears a strong significance to their roots. It develops a sense of belonging in the child, and the child grows to understand the importance of where their family comes from. Finland, a country that boasts of a lean population, has some great baby names of Scandinavian, Danish, Swedish, and Norwegian origin.

In Finland, a baby cannot be given more than four names (first name) by the time he is two months old. Some more rules and regulations govern naming a baby. Parents are not allowed to pick an inappropriate name that could cause a disadvantage to the child in future. Unisex names are not allowed in Finland. Names which spell differently or offend Finnish naming practices are also prohibited. However, there are exceptional circumstances that some names will be considered. Children are expected to take the last name of either of the parents and change it later if they wish. If you are of Finnish origin, here is a list of names from the land of Santa Claus and Nokia that might be suitable for your little one.

Finland has some strict rules and regulations when naming children. The names that parents choose for their child must not be derogatory or offensive. The government dictates that names which could create problems in the lives of children later must be strictly avoided. If you are of Finnish origin and are looking for authentic Finnish names, then your search should hopefully end here. Read on to shortlist a few.

Poetic, rhythmic and soothing, Aadolf is a popular boy name in Finland. It means “distinguished or strong wolf”.

It is the Finnish version of Abraham or “father of a multitude of nations”. The name is preferred mostly by those who follow the Christian faith and need a Finnish name that is close to the Bible.

The name means “blessed”. A lilting sound, the name is authentic to Finland. With just two syllables, it will sound great with any surname.

Bertel means “bright and skilful”. This name is of German and Danish origin and can be a good choice for your little one.

“A man who is free” is the meaning of the name Calle. This name is a variant of the names Carl or Karl.

The name Daan means “the Lord is my judge”. It is a variant of the popular Daniel and would be a great name for your son.

Edvin means “rich or wealthy friend”. Apart from being popular in Finland, this name is also quite well known in Sweden, Denmark, and Norway.

The name means “one who makes sacrifices”. A wonderful name, and it has such a powerful meaning.

The name means “God is my strength”. Another great name especially for a religious family.

The name means “of Gaelic descent” and is a short and sweet name for your baby boy. Another wonderful meaning of this name is “joyful”.

It’s a name that sounds mighty and full of valour. It means the “ruler of an army”.

The name has a divine touch to it. It means “God strengthens” or “God will strengthen”.

This name is a shortened version of the name Hilarius. It means crowned with laurel.

Originating from the Scandinavian name Ingyar, the name has different meanings, including “protected”, “warrior of peace”, “bowman,” “archer’s bow”, or “son of the famous one”.

Jaak is a name of Estonian origin and is a variant of the English names Jacob and James. Pronounced as Yahts, the name means “supplanter”.

Of Finnish and Norwegian origin, the name means “God is gracious” or “Jehovah has been gracious”.

A simple and short name, this one means “strong”. The beauty of this name is associated with its deep meaning and significance.

Kalle is a popular name meaning “free man”. Like the name Calle, Kalle is also a variant of the English names Carl or Karl.

Pronounced as “Laa-ehl”, it means “of God”. What a wonderful name for children who are blessings of God.

It is the Finnish version of the name “Leo”, which is quite a popular name in Finland. It means “to lift up” or “lion”.

The name means “God’s gift”. Often used in Judaism, it is a popular Finnish name. It is also a Finnish variation of Matthew.

The name means “warlike” and “of Mars”. It is also a Finnish variant of the name Mark.

A unique name that means “traveller” or “homecoming”. It comes from Nestor, the king of Pylos in Greek mythology. He wanted the Trojan war to end so that he could go back home.

A Finnish name that means a “crowd of success and triumph”. The name has a sweet sound, and it’s a meaningful name.

Originating from Old Norse language, it is pronounced as “O-din”. The name belongs to the supreme Norse God of art, wisdom, and culture.

It means “ditch” and a name that originates from the habitat in a farm. It can be traced back to the 15th century in Finnish history.

The name means “rock” or “stone”. It is a variant of the name Peter and has a Greek origin.

If your son is born on the fifth, then this name is ideal because it means “fifth”.

The name means “God is my judge”.

It means “rapids” or “God’s blessing”.

This name has a Germanic origin, and it means the “army protector”, “warrior”, and “defender”.

The name means “farmer” or “earth-worker”.

Here’s a list of some Finnish baby girl names that you can pick for your little bundle of joy.

One of the most popular Finland girl names, it means “adornment” and “noble”.

Spelt with a double “I” and a single “s”, the name means “noble” and “kind”. It is a variant of the name Alice.

The name means “blessed” and “divine”.

Pronounced as “Kie-Sah”, the name is of Swedish origin and means “chaste” and “pure”.

The name is perfect for your baby girl as it means “queen”. It’s a perfect name for your princess who will one day grow into a queen.

Of Swedish origin, the name signifies the Dahlia flower. It is pronounced as “DAL-ye”. The flower is symbolic of dignity and elegance.

An unusual name for a girl, the name means “gift of God”, “rich and prosperous”.

Pronounced “Asia”, the name is a Finnish one and completely unique although the meaning is unknown.

The name means “bean farmer” and is the feminine form of Fabius.

It means “a flickering fire” and is a short, sweet, and melodious name. It will also sound lovely when a middle name is added to it.

Pronounced as “Gah-lah”, the name means “radiating” or “shining”. It is used widely in Russia or Greece.

The name means “pearl” and this name has been around for many years.

The name means “gem of the sea” or “pearl” and is very commonly used by followers of the Christian religion.

The name means “love” or “battle”, and it is a variant of the name Helene and Hendrika.

The name is of Finnish and German origin and means “hardworking woman”.

The name means not just a heroine but “the heroine of the battle”. It also means
“quiet and calm”.

The name literally means “supplanter”. It’s quite similar to the English name Jackie.

Pronounced as “Ya-na”, it means “God’s gift”, “beloved” and is a popular name in Finland and Estonia.

The name means “pure” and “chaste”, and it is a Finnish and Danish variant of the name Katherine.

Pronounced as “Kaa-ro-lee-na” it means “a free woman”. It is a variant of the English names Carolina and Carol.

A beautiful name, it means “a girl whose beauty can be compared to a twinflower”.

It means the source of the month of May, and if you have a May born, then this one is ideal. It also means “Goddess of Spring”.

Pronounced as “Mahr-ta”, the name means “lady of the house”. It is a variant of the name Martha.

The name means “one of the flowers” and “lime tree”. It is the shortened version of the name Linnea.

The means “excellent”. This is the perfect name for your perfect little girl.

Of Finnish and Irish origin, the name is pronounced as “Pir-ko”, and it means “powerful” and “strong”.

The name means “the spirited one” is a name of Finnish origin.

Pronounced as “Sen-ya”, the name means “a woman who is hospitable”.

The name means “a beautiful bird” or “happiness”. It is derived from the name Theresa.

Pronounced as “Oo-la”, the name is of Finnish, Danish, Norwegian and Swedish origin. It means “will” and “determination”.

The name is different and comes from the ancient Norse period. It means the “little she-bear”. It is also related to the name Ursula which has the same meaning.

There are plenty of Finnish originals to choose from. But this guide of names for boys and girls offers you a few favourites. Finnish names are mostly of Christian origin, and some of the alphabets are pronounced differently. Finnish and Swedish names have a lot in common too. If you are Finnish or of Finnish origin, go ahead and take a pick from the list given above.