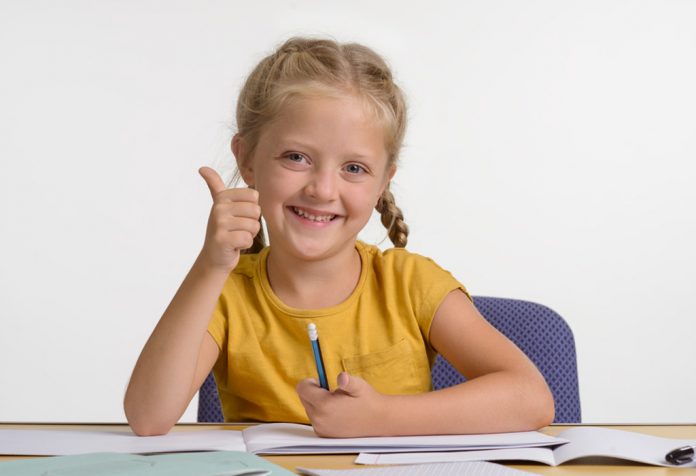 Children are curious about everything and often ask parents questions that leave them dumbfounded, like “Why do we have eyebrows?” or “Why do dogs sniff everything?” Knowing how things work help children make sense of the world around them.

Imagine your child rushing through the door after school, all aglow because she got praised by her teacher for being able to correctly answer something that was not in any of her textbooks. This is one of the most pleasing advantages; to expose your child to a good amount of general knowledge. After all, there is nothing better than a happy and confident child!

One could say that, these days, everyone is an expert at everything simply because of Google. Thanks to the internet and smartphones, it is so easy for us to get information, anytime and anywhere. The big question is that when it comes to good scientific knowledge, where does one even begin? Here we have listed for you 50 spellbinding fun science facts about various different topics, to help you get started. Always remember, scientific knowledge doesn’t only play an important role for children, but for parents as well. It will enable you to answer your child with confidence, even if the question is related to something you usually wouldn’t know. Learning scientific facts about the world is a great way to bond with your child as there are many fun and exciting ways to do it, like going to the science centre in your hometown or even just reading through some fun facts together.

How to Get Your Kid to Love Science?

Young kids are generally fascinated by all things science, because it gives them an explanation for why things happen the way they do, in the world around them. However, as they grow older, with science becoming a subject in school and more theorised, kids tend to lose interest. Here are some ways you can retain your kid’s love for science, as he/she grows up.

Buy them interactive games that involve puzzles, experimentents, etc., which are educational, yet fun and entertaining.

Go on a short day or weekend trip amidst nature, exposing them to the fascinating elements it holds. You can point out interesting species of animals and flowers, and watch a beautiful sunrise and sunset.

Documentaries are a treasure trove of information, moulded to interest anyone of any age. Whether your child is fascinated with nature, the solar system, or the animal kingdom, you’ll have many options to choose from.

There are a number of experiments you can conduct in your own kitchen, that are sure to hook your children, right from the get go. The plus point, adults love them just as much!

This may sound boring to many, but on the contrary, science centres can be quite fun, with numerous demonstrations and experiments.