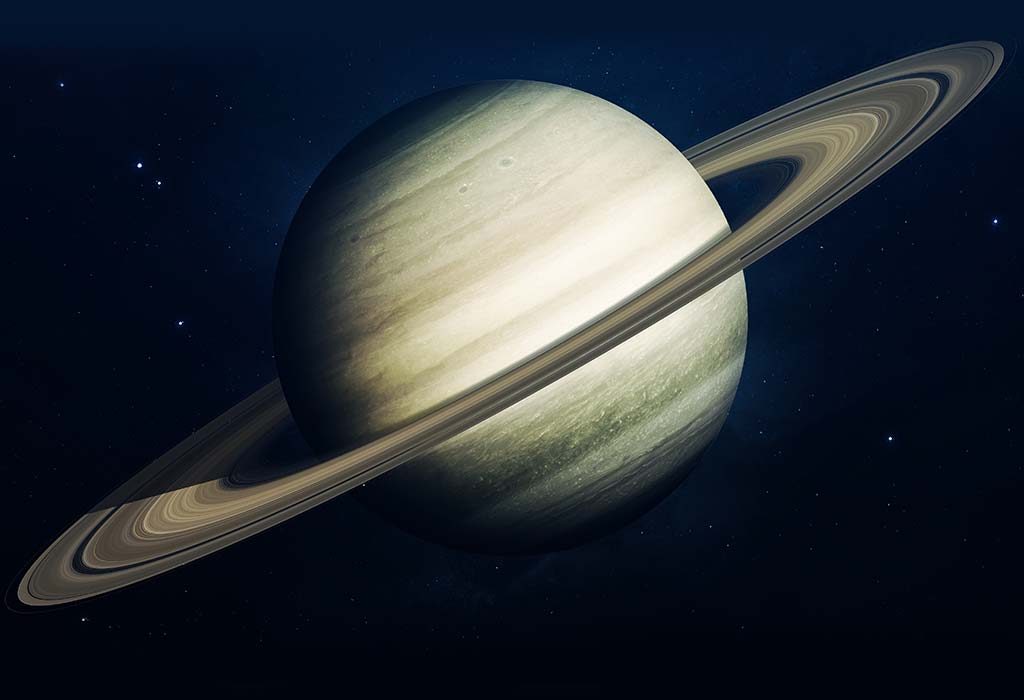 Our solar system was formed 5,000 million years ago. It is about 15,000 million km wide. It consists of nine planets, namely Mercury, Venus, Earth, Mars, Jupiter, Saturn, Uranus, Neptune and the dwarf planet Pluto. It also has moons and millions of asteroids and comets. The Sun is the largest of all and is located at the centre of the solar system. It is because of the Sun’s pull that all the planets are held together. Saturn is one of the most beautiful planets among others and the 6th planet from the Sun. Let us look at a few interesting facts about planet Saturn below:

Here are some fun facts about Saturn for kids:

Saturn is popular for its beautiful rings and your introduction of the planet to your kid will be incomplete without a few facts about its rings. Here are some interesting facts exclusively about Saturn rings for kids: 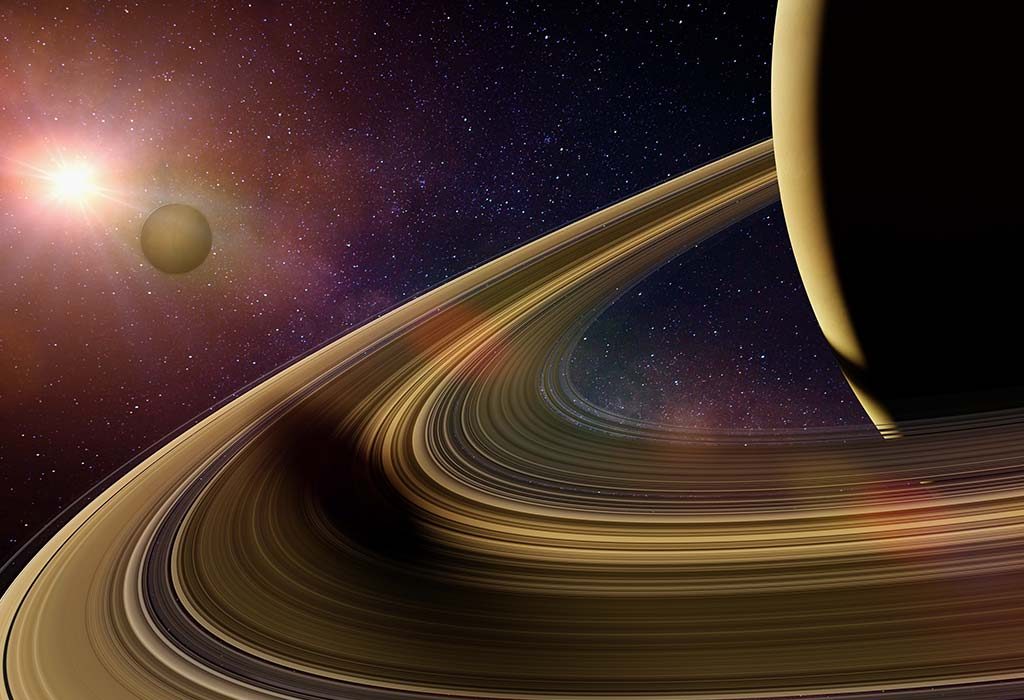 When astronauts and scientists find out more about the awesome rings and this planet, we would know a lot more than we know today. Although it is too far away to be explored properly, we hope Man will be able to do it in future.