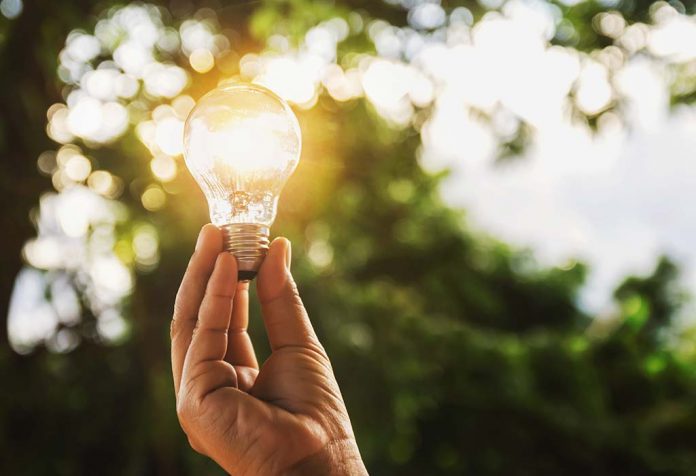 Humans have been fascinated by light. Light is everywhere around us and important to both plants and humans. The light we see on Earth is natural light and a form of energy from the sun. It takes just over 8 minutes for light to reach Earth. If your child shows interest in science, natural phenomenon, they may want to learn about light and its source. How about you teach them about light in a simple yet interesting way. Here we bring you some interesting information and facts about light that you can tell your kids.

Light, as we see it on Earth, is a form of energy waves emitted by the sun. The sun produces a huge range of electromagnetic radiation, and the energy that reaches the Earth arrives as solar radiation. To the human eye, each wavelength appears as a separate colour. The seven colours of a rainbow actually cover the entire spectrum of visible light.

The wavelengths other than red, orange, yellow, green, blue, indigo and violet can be seen only through special cameras or instruments. Wavelengths below red are known as infrared, and higher than violet is called ultraviolet that cannot be seen by the human eye. Our eyes receive the light, and our brain translates it into the colour spectrum. Light exists in tiny packets called photons and shows the properties of both waves and particles, like a particle, light moves in a straight line. When its path is blocked by an object, it creates shadows. Light arrives on our planet from the sun. The speed of light depends on the medium it is travelling in. Light travels the fastest when in a vacuum, and the speed drops as the density of the medium increase. Light is identified with life. It facilitates food chains both on land and in the sea. It acts as a key stimulant during photosynthesis in plants and provides nourishment for the survival of plankton in the oceans. These two forms of herbal life become an important source of food for many species, including human beings. And it is one of the reasons why ancient civilisations worshipped the sun as the giver of light/life.

Who Invented the First Electric Light?

Humphry Davy invented an electric battery after experimenting with electricity to make the first electric light in 1802. After connecting the wires to the battery and a piece of carbon, the carbon glowed, emanating light. This invention was known as the Electric Arc lamp.

There are numerous sources of light that can be divided as per their categories:

What Are Northern Lights?

The Northern lights or aurora borealis, appear in many forms like patches or scattered clouds of light to streamers, rippling curtains to arcs or shooting rays that light up the night sky as a dazzling natural phenomenon. This ethereal display happens due to the interaction between Earth’s magnetic field and charged particles emitted by the sun. As the solar wind approaches the Earth, its charged particles or ions collide with the air molecules in the Earth’s magnetic field, causing the molecule atoms to become excited. The energy released during these collisions causes a colourful glowing halo around the poles, commonly known as the aurora. As electrically charged particles enter the Earth’s upper atmosphere at high speed, the lights of the aurora can extend from 80 kilometres to as high as 640 kilometres above the earth’s surface. The best places in the world to see the Northern lights are mostly closer to the Arctic Circle, including Iceland, Alaska, Canada, Norway, Greenland, Finland, and Sweden. The Northern Lights itself is not harmful to humans, but the electrically charged particles produced by it could have some potentially negative impact on technology and infrastructure. 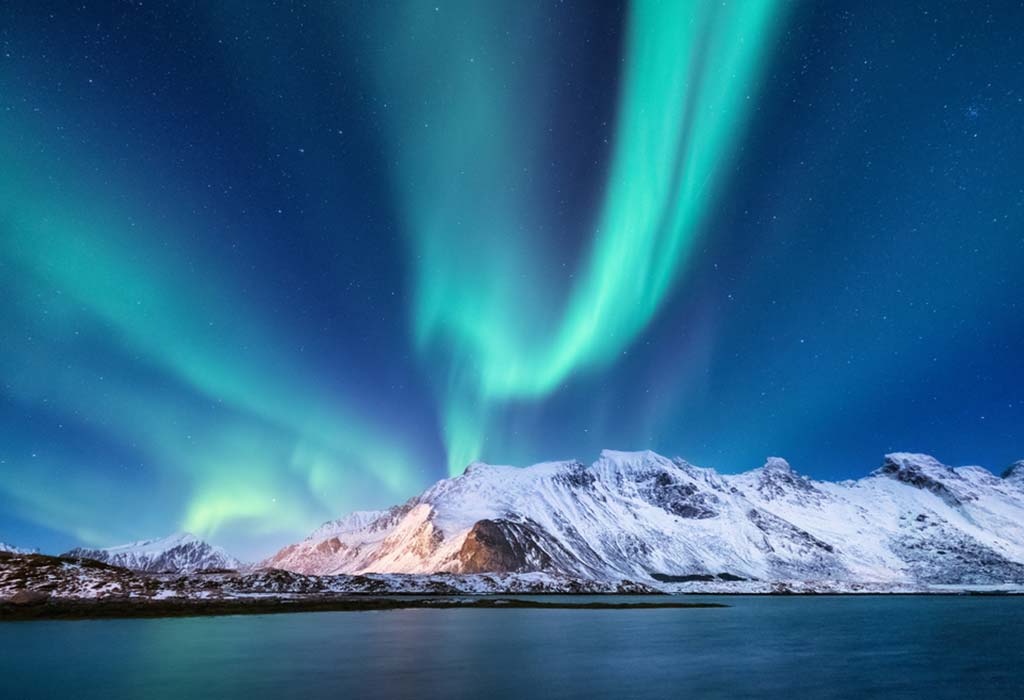 Other Interesting Information About Light for Children

For centuries, light has been a tremendous subject that has transcended all boundaries, including geographic, age, culture, and more. The study of light is known as optics, which, along with photonics, is an important area of research in modern physics. We hope the information covered in this article will help you teach your child about light and stimulate their curiosity to search more and learn more about this topic.

The Bumpy Phase and a Pop That Can Never Be Forgotten