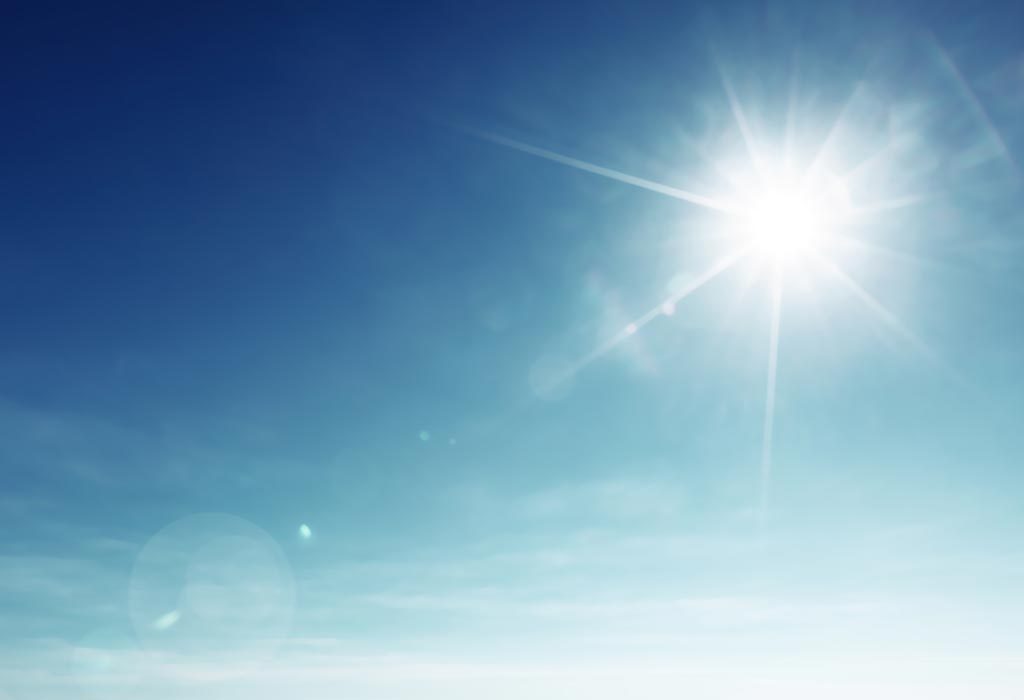 We get so busy in our lives that we don’t pay attention to little important things that keep us going. Although, when it is nature and ‘Sun’, it is not small. We are surrounded by greenery and blessed by sunlight, but we fail to notice them.  It used to be fun to bask in the Sun during winters, wasn’t it? Kids love it! But have you made them aware of the trivial facts about the ‘Sun’? These cool facts about the sun for kids will them thirsting for more!

Facts About the Sun for Children

Do your kids know how big the sun is or how much energy it pumps out? Are they aware of the fact that human beings cannot live without sunlight and that it’s vital to our well-being? From receiving Vitamin D from this gigantic star to solar energy and many benefits that enrich our lives. Here are 20 amazing facts about the sun for kids that will leave you feeling simply hooked! Keep reading…

The Sun is a huge star in the Solar System and one of the many wonders of the universe. Thankfully, we’ve shed some light on the subject that hopefully piqued your interest. Tell your kids about this amazing information of Sun they will surely be mesmerised by it. Isn’t it amazing how one big star is so vast in potential and magnitude in contrast to the Earth? Well, we sure think it certainly is amazing, and we hope you think so too!