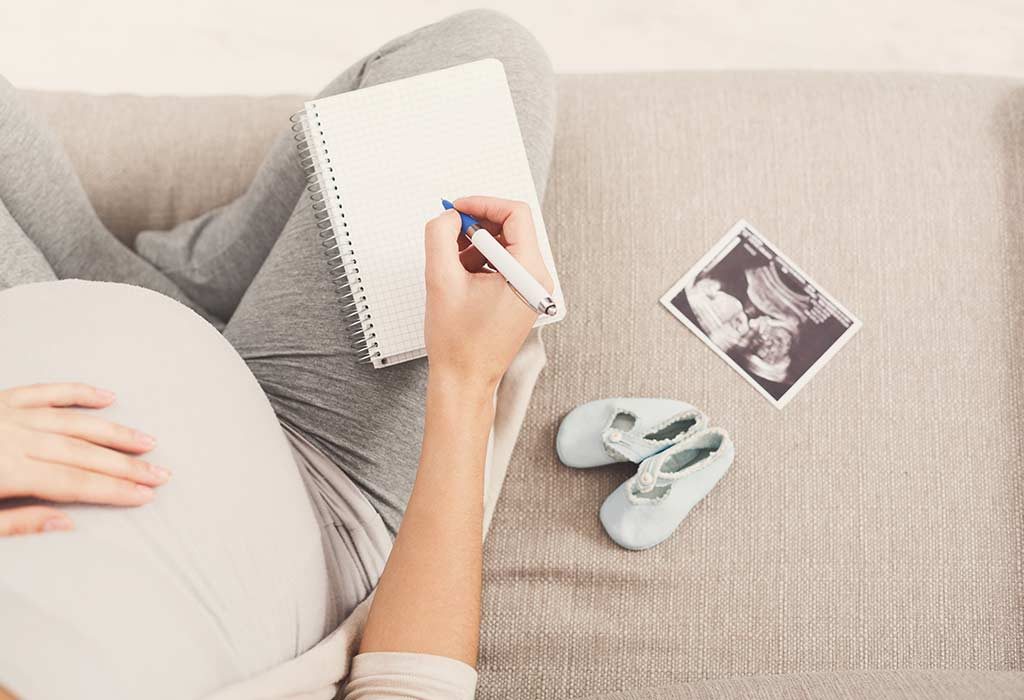 Science makes the world go round and our little world stable and logical. If you are passionate about science, we’re guessing, it reflects in the little things you do and the choices you make. You will probably want all things science in your home. And if you’re having a baby, you may even be tempted to name him or her after a scientist. So if you’re secretly looking for names that are inspired by great scientists or speak of science in every possible way on the internet, your search ends right here! We bring you a list of science-inspired names for boys and girls.

Names Inspired By Science, Scientists, and Innovators for Baby Boys

Now, this is a name that all science lovers would consider for their baby boy. Sir Issac Newton is recognised as one of the most influential scientists of all time. He was a mathematician, physicist, astronomer, and theologist. Sir Issac Newton is known for his laws of motion. You’d be paying tribute to him by naming your child after Issac Newton.

The name Aristotle has its origin in Greece and it means ‘the best purpose’ in Greek. If you name your child Aristotle, you’ll be naming him after the legendary scientist Aristotle, who was born in 384 BC. Aristotle was a Greek philosopher and a polymath during the classical period in Ancient Greece. He gave theories on physics, motion, zoology, metaphysics, medicine, and biology.

If you and your spouse are passionate about science and evolution and want to name your child after a scientist, then don’t miss out on this name. Darwin was the surname of Charles Darwin, who was a naturalist, geologist, and biologist. He is known for his theory of evolution. The meaning of Darwin is ‘dear friend’. A wonderful meaning, right? Do consider this name while you make the list of baby names for your child.

This name belonged to a great scientist who lived in the 17th century. Kelvin is also a unit of measurement for temperature. William Thomson, Lord Kelvin, wrote about the need for a scale of ‘infinite cold’. The meaning of the name is ‘river man’. It is a wonderful chemistry baby name.

This name is a short-form of the name Leonardo da Vinci, was also a geologist, astronomer, mathematician, botanist, engineer, and inventor. He was also considered to be the father of palaeontology and also gave the idea for building a parachute. The Latin meaning of the name is “lion” and the boy who bears this name is bound for amazing things.

The founder of modern genetics who was an Augustinian monk, Gregor Mendel is another name you must consider. At the monastery he was living in, he observed the pea plants and figured out the inheritance of genes. His discovery is even followed today and established a way for modern gene studies. The meaning of the name is ‘vigilant’ and the short form of this name is Greg.

If you name your child Louis, you’ll be naming him after the father of microbiology. Louis Pasteur was a French microbiologist, biologist, and chemist. He is known for his discoveries in the field of medical sciences. He invented the technique of pasteurization and discovered the principles of many vaccinations that are still used today. The meaning of the name is ‘a renowned warrior’.

Albert, one of the most obvious names that any science lover would first think of for their baby. If you love science, without a doubt, you will consider naming him after the genius Albert Einstein. The name belonged to a theoretical scientist Albert Einstein who made a large impact in science. He developed the theory of relativity, which is one of the two pillars of modern physics. He was also a Nobel Prize winner. The name Albert has a German origin and means ‘bright’.

The meaning of the name Charles is ‘a free man’ and this name has a German origin. This name belonged to the creator of the first mechanical computer, Charles Babbage, and it is a great name for your baby boy. His invention became a prototype for modern computers which is why is he is known as the ‘Father of Computer’.

This name belonged to one of the most popular Greek Titans. He was also known as the Titan of astronomy and navigation. The meaning of the name is ‘to carry’ and the name has a Greek Origin.

The invention of James Watt played a crucial role during the popular industrial revolution by creating steam engine. He along with Matthew Boulton designed steam engine. The condensing chamber he built enhanced the efficiency of steam. The meaning of the name is ‘supplanter’ and it is an Anglo-Saxon name.

Carl Sagan is the creator of the TV series Cosmos and was an astronomer. It is an elegant and timeless name. The meaning of Carl is ‘a free man’ and it has a German origin. You can also name your child Sagan, after his surname.

The American astronomer, Edwin Hubble played a very important role in establishing studies on extragalactic astronomy. The meaning of the name is ‘a wealthy friend’ and is an Old English name.

A very popular Italian astronomer who worked on discovering more about the heavens, Galileo was the first to discover Jupiter’s moons and the various phases of the planet Venus. It is an excellent traditional pick. The meaning of the name is ‘from Galilee’.

Names Inspired By Science, Scientists, and Innovators for Baby Girls

Jane Goodall is a modern-day scientist and a popular anthropologist who has spent more than five decades studying the family and social interactions of the Tanzanian chimpanzees. This name has a French origin and the meaning of the name is ‘Jehovah has been gracious’.

Though Aurora is a character from the Disney stories, the name has a science root because it is the name of the polar lights that shine in the night sky. It is seen in the Antarctic and Arctic regions and there is nothing more beautiful than it. It has a Latin origin and the meaning of the name is ‘dawn’.

One of the best names you could give your little girl, the name belonged to a pioneer in radioactivity, Marie Curie. She won two Nobel prizes for her work and has left an incredible mark in science. This is a Biblical name with the meaning ‘lady of the sea’.

Ada Lovelace was the very first lady who excelled in the computer programming field. She worked on early computers and created the first algorithm that the machine could use. The meaning of the German name is ‘nobility’.

This is not a scientist name but it is surely related to science. Nova is an astronomical event which is a sudden appearance of a ‘new’ star which fades over a few months. It is a Latin name which means ‘new’.

This name belonged to one of the founders of genetics, Rosalind Franklin. She had to convince her father that she had the ability to become a scientist and she did make her mark in the DNA studies. It has a Latin origin which means ‘beautiful rose’.

Alice is a popular baby girl name. If you name your little girl Alice, you will be naming her after Alice Hamilton who made her mark in toxicology and occupational medicine. She was also the first woman faculty at Harvard University. Alice Hamilton was the ‘First Lady of Industrial Medicine.’ It has a Germanic origin and it means ‘of the nobility’.

Agnes Robertson Arber was the Fellow of the Royal Society and is considered to be one of the first woman botanists. She was a plant morphologist and anatomist. She was also a historian of botany. Agnes is a Greek name and it means ‘pure’.

Henrietta Swan Leavitt was an American astronomer who discovered the relationship between the period of stars and luminosity. Henrietta is a French name which means ‘the keeper of the hearth’.

This is the name of the closest galaxy to the Milky Way and is named after a Greek princess who, according to mythology, became a star. It is a unique name that means ‘a ruler or man.

This name belonged to a Roman God. Mars is also the fourth planet from the sun in the solar system. The planet is also called the red planet, and the name has a very brave ring to it. It has a Latin origin. You could name your child Mars!

Gerty Cori discovered the process by which the muscles of the human body creates lactic acid from breaking down glycogen which is then reabsorbed and stored for energy. She was the first woman to win a Nobel Prize in medicine. This scientific name is an English name which means ’round hill’.

Tesla is the last name of a popular physicist and electrical engineer, Nikola Tesla. He helped design and experiment on the alternating current electricity supply system and is considered to be an early visionary for wireless communication and lighting. The meaning of the Slavic name is “from Thessaly”. His last name would make a wonderful first name for your baby girl.

These are some science-related baby names. We hope you liked these names and would consider it when naming your child. Go ahead and write down the ones you like in that long list of names you are making for your child. Happy baby naming!